Home Politics ISIS Is Exploding Cows As A New Tactic Since They Can’t Use... ISIS’ reduced numbers have made the group reluctant to use humans to carry bombs. So, it has tried out a new approach: cows wearing explosive vests.

On August 31st, residents of Al Islah, Iraq, claimed they had witnessed a “strange” sight: two cows wearing explosive vests, wandering around the northern part of the village. 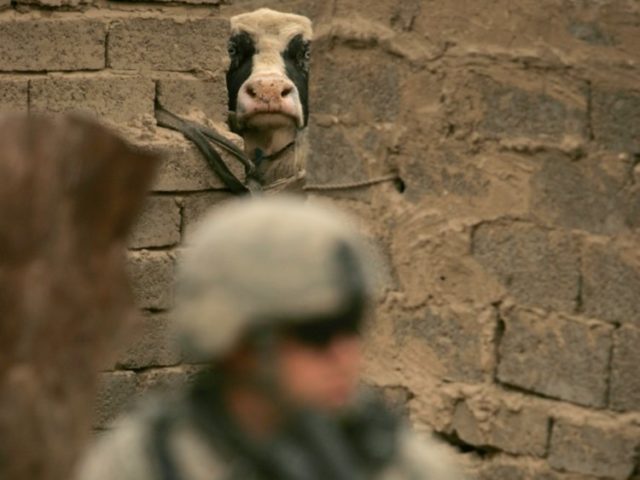 The animals were roving about the outskirts of the village and when they seemed close to the settlements, the bombs were detonated remotely. Although it did not harm any human, the cows were killed and nearby houses were severely damaged.

Purpose Of The Attack

The group’s ranks have declined sharply because of its four-year fight against Iraqi security forces that were backed by American special forces.

According to the Colonel, the attack showed that the Islamic State was resorting to unconventional methods since they lacked manpower.

Colonel Ghalib Al-Atyia, spokesman of the police commander in Diyala Province, said that the attack served several purposes, the most important one being the group’s assertion of continued presence in the area.

On one hand, being able to attach the bombs to cows and sending them to the village indicated that the operatives of the Islamic State got close enough to release the cows near its entrance and on the other hand, being able to detonate the bomb remotely without being caught shows that they were able to stay close the entire time. 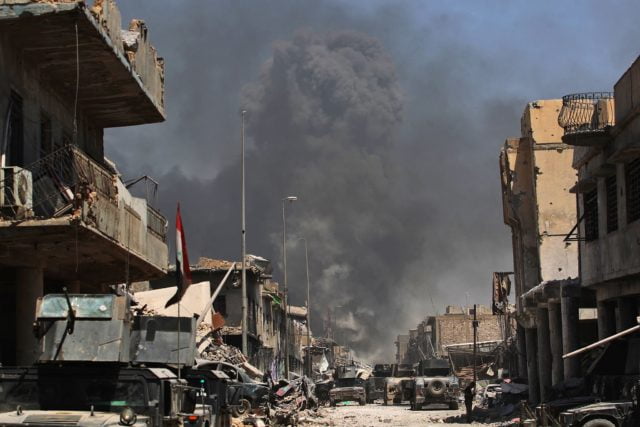 Moreover, that area is of strategic importance to the group because it is close to the main road which leads to neighboring provinces. Intimidating this area is useful now as they may want access to it in the future.

The Use Of Animals To Deliver Bombs Is Not New

Using cows to deliver bombs is an odd tactic in Iraq, where the animals are prized highly both for its milk and its meat. According to the residents, the cows can easily cost $1,200 or more.

While no one could remember a cow being sent to its death in such a way, the use of animals to deliver these attacks is an old one.

During the civil war in Iraq from 2003-2009, Al Qaeda, an insurgent group, placed bombs both inside and under dead livestock, counting on families to try and clear away the corpses. 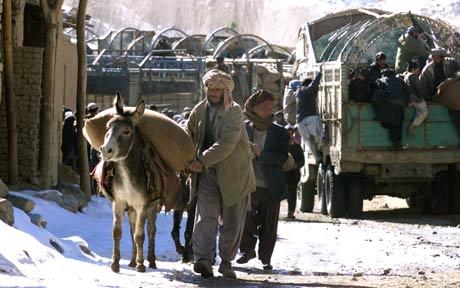 Privilege Of Choice And The Lack Thereof

In the biting and teeth chattering coldness of war, human life has upon it a thick blanket of privilege: the privilege to choose.

The right to make our own choices occupies the space labelled “inherent” and by the colossal chance of our birth as humans, inherent privilege is something that we consider extremely natural and normal.

There’s nothing wrong with that either because these rights are so primal. However, we should not selfishly use these rights for our own freedom while constraining other defenseless creatures just because we can. 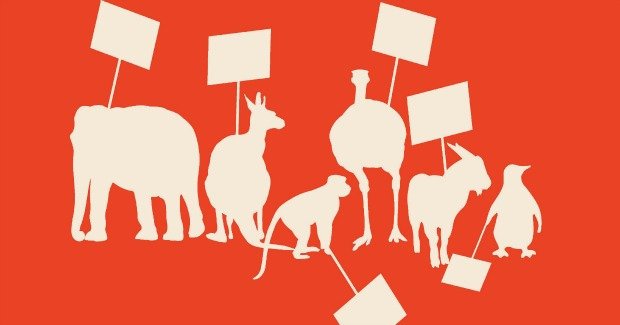 Human bombers too, have the right to choose between willingly dying and not signing up for it at all.

So what’s the deal with people ruthlessly deciding the fate of voiceless animals for their own personal motives?

What we as humans have inherently- the right to decide for ourselves- is what an innocent animal may wish for with zeal. We should not forget that.

This Time It Is Neymar Who Has Been Targeted By ISIS