Since time immemorial, poetry has been an art that only a few can master. Though there seem to be no rules to poetry, the poems written by the youth of the 21st-century extirpate the authenticity that lies in poetry.

Poets like Robert Frost delved into writing poems rich in metaphors with a dash of melancholy. These poems raise questions in the minds of readers.

Poetry In The 21st-Century

‘When I see birches bend to left and right

Across the lines of straighter darker trees,

I like to think some boy’s been swinging them.’

There lies no metaphor, no inspiration in these lines.

The millennials call it micro-poetry. I like to call it a decimation of the essence of poetry. 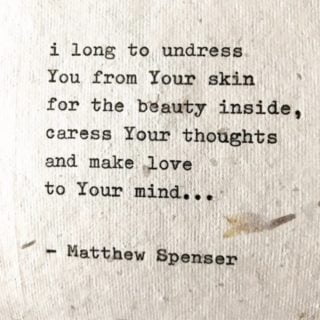 There aren’t any questions raised through such pieces. It’s a short answer describing how you feel in a direct manner instead of the stereotype of poetry which follows the subtle path.

and I could not

Though these poems follow enjambment, (the continuation of a sentence without a pause beyond the end of a line, couplet or stanza) it poses to be a statement rather than a poem.

Also Read: Revealing The Secrets Of “Shadow Play”, An Ancient Form Of Storytelling – LivED It

These poems lack figures of speech such as:

It suffices to say, these poems do not have a poetic background.

in all the places sadness

has touched inside you’

appeal to the youth of today because they want to read about their problems in a concise manner.

They’re finding solace in these pieces of work. The direct approach of these poems gives the youth exactly what they want – a simplified answer or statement to their issues.

Robert Frost maintained that a poem “begins as a lump in the throat, a sense of wrong, a homesickness, a loneliness. It is never a thought, to begin with. It is at its best when it is a tantalizing vagueness.”

Poems aren’t supposed to be direct, they are symbolic forms of art. 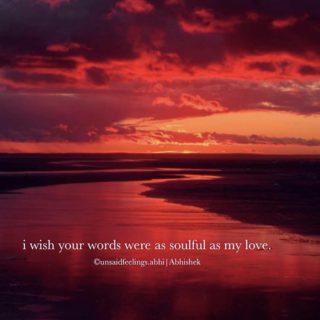 As a millennial and a poet myself, I feel saddened to watch the world conceive the wrong notion of poetry.

Where are rhyme schemes? Where are the elegies? Where is the pathetic fallacy?

‘you were never in love with me

you were just lonely’

Such micro-poems don’t bring you to open a dictionary to know its meaning. You need not be a fan of literature to understand them. 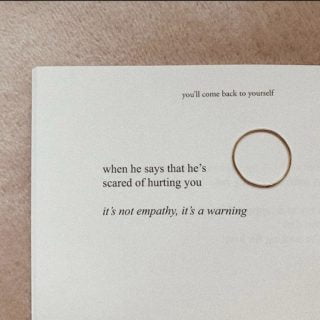 But if poetry were that simple, it would be no different than storytelling.

Poems deserve to be complex.

Poetry is not subjective, your way of conceiving it is. You may enjoy reading bad poetry and may hate good poetry.

There are benchmarks to be met with while writing a good piece of poetry, such micro-poems do not reach these benchmarks but are still appreciated.

In my opinion, poems of today don’t make sense and stand meaningless in the face of the subtlety a poem must hold.

What do you think? Let us know in the comments below.

This Is Why Indian Theatre Is Not As Big As Broadway