The tech world is constantly making new strides in innovating itself to be more self-sufficient, faster, easier to use, and overall creating things that can do some of the most mundane of our tasks.

Phones or smartphones are no stranger to this incessant need to improve and better themselves to be sleeker, thinner, and filled to bursting with features.

Recently when the Apple’s iPhone did away with the earphone jack there was a huge uproar from many customers. Some of them were happy since this eliminated the sly earphone cords that would get so entangled in themselves it takes hours to untangle them, while others were unhappy to let go of their beloved earphones.

Slowly though many people started to understand that the loss of the headphone jack was more of nuisance considering how anyone who now wanted the latest iPhone also had to buy their AirPods separately. And besides that, the airpods are easy to lose and flimsy in their own way; something that was not the case with headphones.

In the latest move though, Meizu a Chinese phone company have launched the world’s first portless phone called the Meizu Zero.

What Is Meizu Zero?

Portless essentially means that the phone has no holes, slots, buttons, or any external port on it of any kind.

The Zero does not only take away the headphone jack, but USB charging slot, SIM slot, physical buttons like home, volume control, power and more are all gone.

Instead the phone uses wireless technology for its features like data transfer, charging, audio output etc.

The phone will use mSound 2.0 that will play sound through the screen and substitute as a speaker and earpiece while you can charge it using wireless charging. Thankfully, the wireless charger comes with the phone so that is one less thing to worry about.

Side-buttons like power and volume controls have been replaced with a ‘pressure sensing technology’ wherein it has 2 pressure points at its side by which you can power on and off the phone and control the volume. 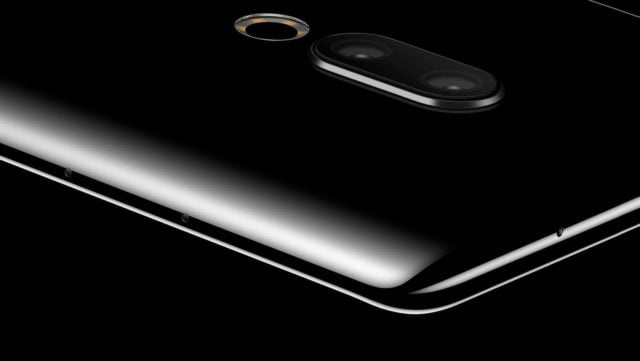 But there are a couple of problems with the phone that really make it one of the most nonsensical phones ever:

The thing that confuses me is that removing the ports and buttons here is not really doing anything that different in either the software or hardware of the phone.

At least when Apple removed the headphone jack it was to make the phone itself slimmer and increase the length of the screen itself.

But here Meizu is not really adding anything new to the phone by removing the ports other than just a unique tag line to it.

In fact, this will be more of a problem to the users themself since the normal tech people and consumers are not really ready to handle all the headache that comes with this.

The reality is, smartphones hang, a lot sometimes, and usually when that happens you either try to reboot, power off or in some models’ case, you can still remove the batterry and SIM.

What are you supposed to do when the Meizu Zero hangs? You can’t power off, you can’t remove battery, you can’t do anything but let the phone sit like a rock or paper weight.

Although there is a reset button on the top edge of the phone, you will need a paperclip or SIM eject tool to press that. And frankly, no one has the time and energy to do that. 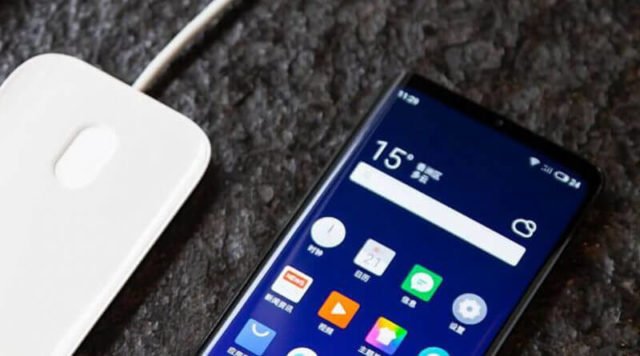 One cannot deny that customer service is extremely bad in India when it comes to phones. Apart from Apple which has customer service centres practically everywhere, most of the major ones have their centres really far away from the city.

Either some are in Noida, Okhla, etc where you have to take out the entire day to go and sit while your phone is being repaired.

Besides that customer service of phone brands itself is really bad in India and imagine something happening to such kind of phone, you can wave bye for good.

#3. Excellent Way For The Company To Make Money

This also just seems like an excellent way for the company to make money since the slightest problem in the phone and you are basically helpless to do anything.

Eventually, you will have to buy a new phone or spend thousands on getting it repaired from the official centre.

I imagine this phone will also be incredibly troublesome to travel with, since before you could just roll up your power cord real tight and stuff it in some corner of your bag. Take an adapter or cord from someone else if you forgot it somewhere and you are done.

But with this, you will have to carry the wireless charger everywhere and if you want to charge it, find a good place where you can keep the pad, the phone and all.

In all honesty, there was absolutely no need for such kind of a phone right now, and it might just be the most nonsensical phone till now.