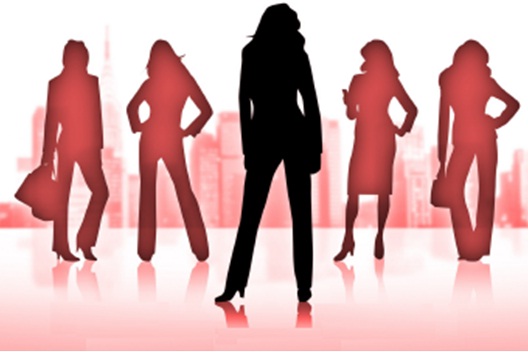 Both men and women are essential to the development of the human race. They are like the proverbial complimentary wheels of progress. It is essential equal respect be given to both.

But unfortunately in India we find a lopsided approach to gender equality and dignity. A woman has remained a controversial figure in the social history of India. She has been adored and respected and on the other hand rebuked and ill-treated.

I am not just a woman,

I am also a human.

Help believe in what I can be

And all that I am.

These lines from a very famous hymn show us the strength, determination and humility of a woman. Women have proved their worth in every field. There are infinite faces of women. She is a true definition of passion, emotion and sincerity. She is not only humble but also witty and manipulative. Princess Cleopatra of Egypt manipulated two of the greatest diplomats of the world – Julius Caesar and Mark Antony and saved her kingdom from great peril.

Joan of Arc was the only woman general in French Army who led her country to victory. Later, this chivalrous EVE was burnt alive at the hands of cowardly men. Razia Sultan ruled the Delhi Sultanate with an iron hand and proved to be an excellent administrator. Rani Lakshmibai who despite being severely injured, displayed ‘never say die’ attitude of a woman. Besides who can forget world leaders like Indira Gandhi, Margaret Thatcher and Sarojini Naidu.

A woman may appear vulnerable, she is in reality a reservoir of strength and steadfastness. ‘Behind every successful man stands a woman’- has been quoted by all great men in their autobiographies.

A recent World Bank study says, ‘educating girls is not a charity, it is good economics’, and if developing nations are to eradicate poverty, they must educate the girls.

A woman is commoditized as an object of beauty, pleasure and vulnerability. Men have to be sensitised into respecting women as individuals with the freedom to live on their own terms. Mothers have to teach their sons the lessons of humanity and their daughters the lessons of self-worth and assertion.

Let us start thinking above the narrow prejudices.