After many many years of wait, Sikkim has finally gotten its first airport since ever in the Pakyong village that is around 35 kilometers away from the capital Gangtok.

Till now, Sikkim had been the only state that had absolutely no functional airport, the nearest airports to the state were in Bhutan’s Paro Airport and from Bagdogra in West Bengal that was about 124 km and approximately a 5 hour drive away.

But with the Pakyong Airport, travelling to Sikkim will become much easier and the location of it is certainly breathtaking.

The airport was inaugurated by PM Modi on 24th September 2018 and it was revealed that SpiceJet will be operating the first commercial flight to this airport from Kolkata on 8th October 2018.

But what all do we know about this beautiful airports apart from just the photos doing the rounds on social media: 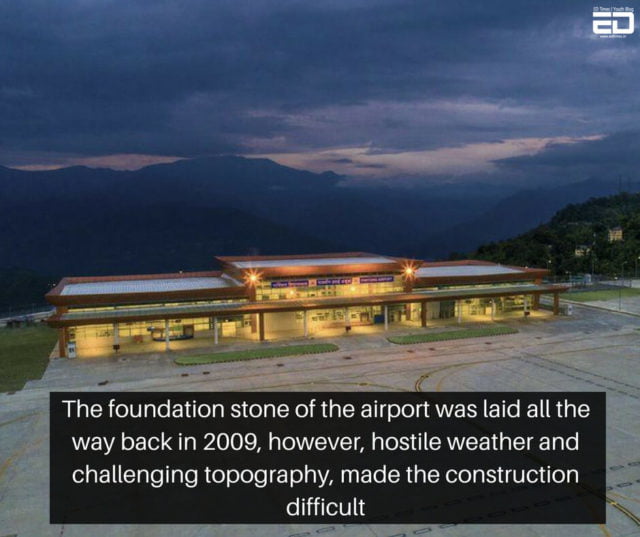 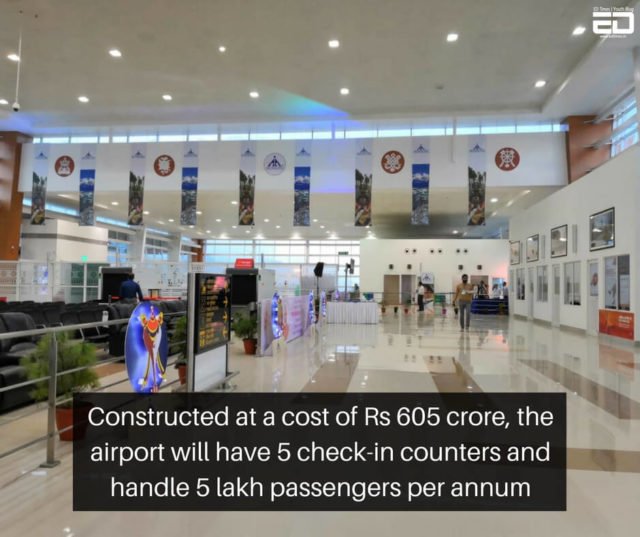 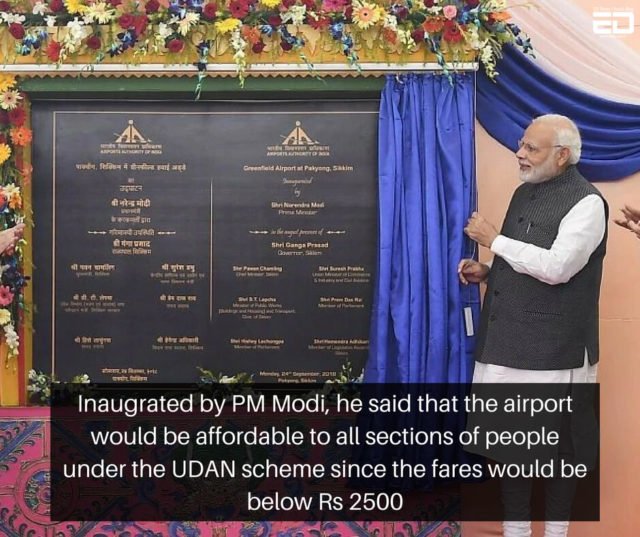 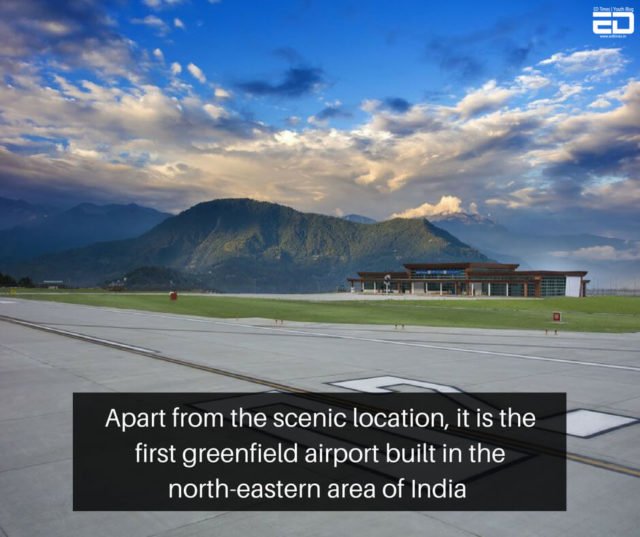 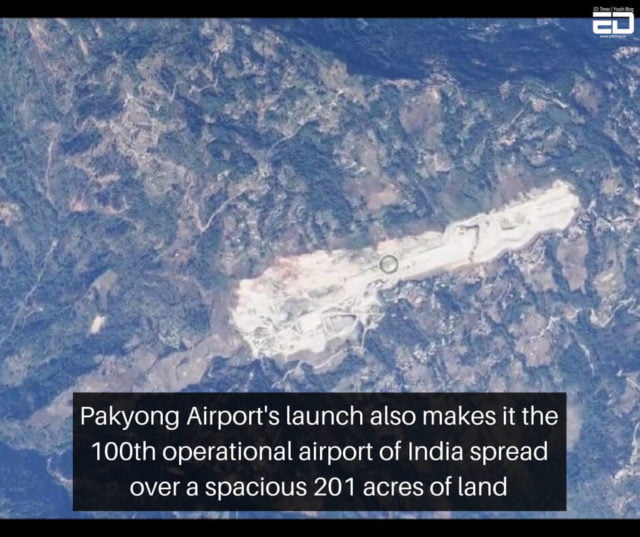 Read More: In It’s First In India, SpiceJet Operated An Aircraft On Biofuel 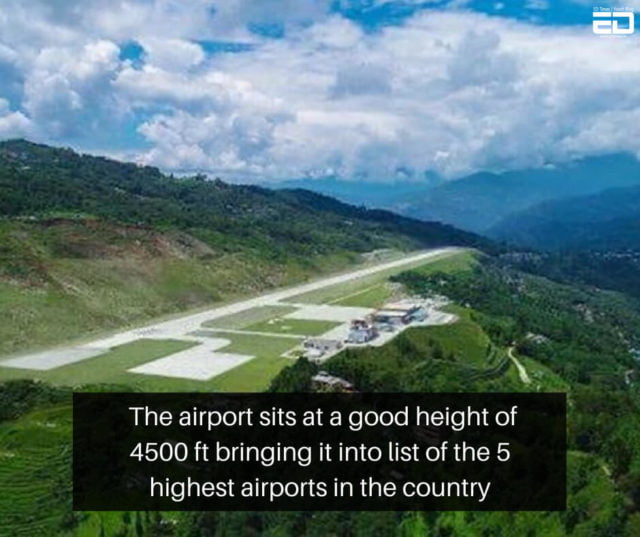 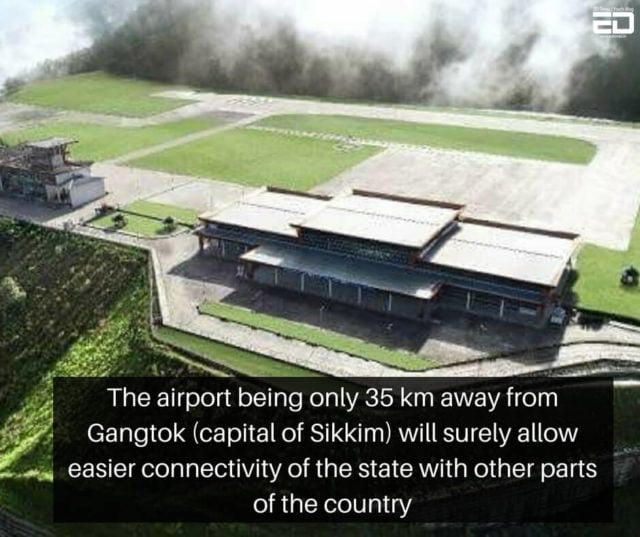 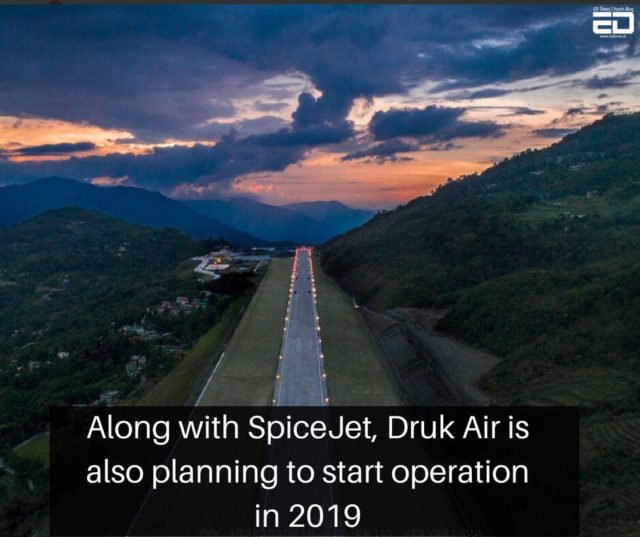 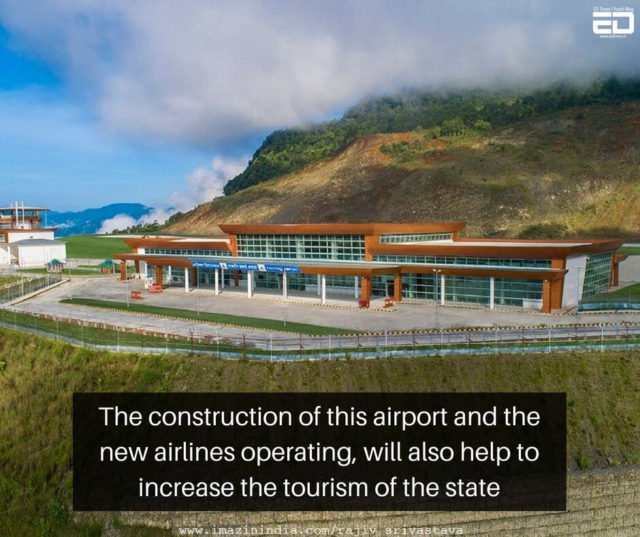 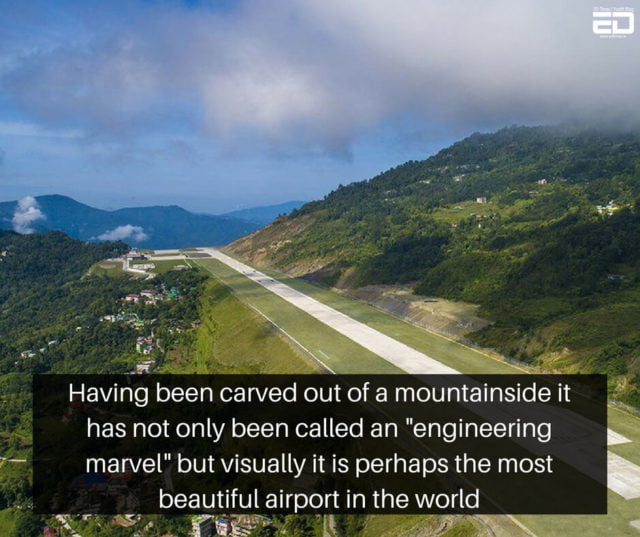 Delhi Airport Has Been Rated The Best Airport In The World, We Take A Look At Its Long History