There were over thousands of people who had laid down their lives in the freedom struggle while fighting the British. But sadly, we only know about a few of them.

Our history also tells us about those few renowned people who fought various wars and taught the Britishers a hard lesson.

It fails to enlighten us with the work of those who worked behind the curtains, the ones who fought just as hard for our independence but weren’t bestowed upon with the same kind of appreciation and recognition.

These unsung heroes despite putting up a brave fight before the British, didn’t get the name and fame their contribution in the freedom struggle rightly deserved.

Therefore, in the pictures below, we’ve compiled a list of these brave hearts so that you can get to know about them, the heroes who worked just as hard for our nation but preferred to stay in the dark. 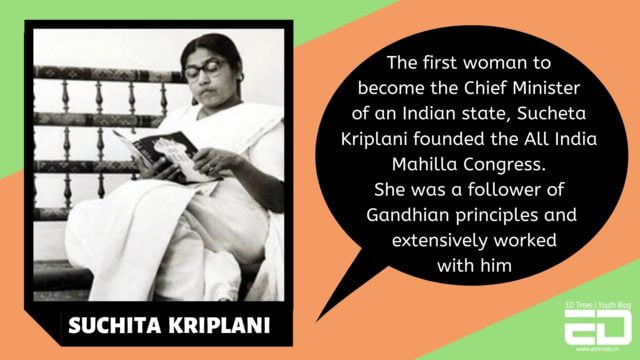 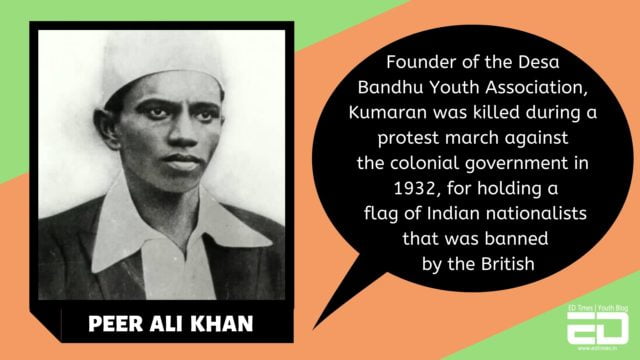 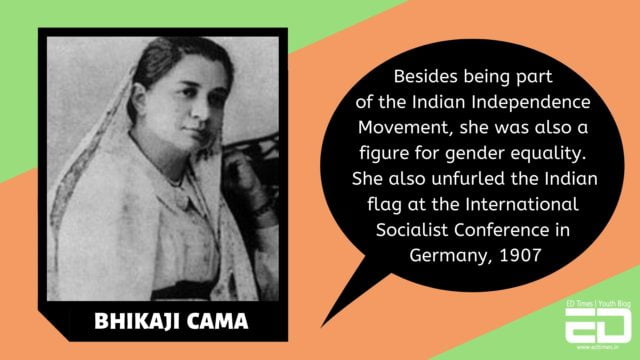 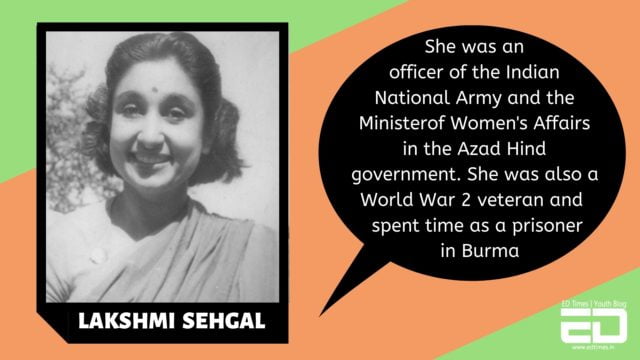 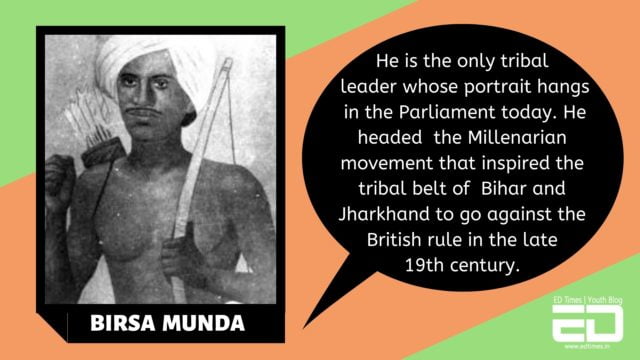 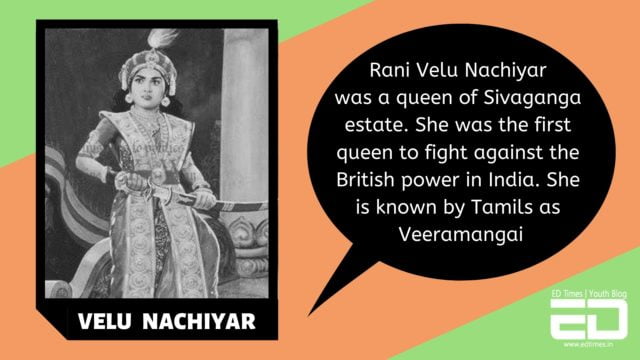