As a result, the lookout for his successor is already underway with the All India Football Federation receiving interest from over 250 applicants.

India’s impressive 4-1 win over Thailand has made reputed coaches from around the world take notice of Indian football, including reputed applicant Sven-Goran Eriksson taking note of it.

AIFF has said that their decision revolves around factors like the salary of the head coach, the applicant’s experience with Asian football, ability to develop the youth talent from the grassroot level with the help of a suitable technical director, something AIFF is also looking at in place of currently appointed director Savio Medeira.

Personally, India should go all out in appointing an experienced manager who has excelled with other big teams on the big stage.

Indian football can only excel if we have top quality support staff working behind the team and this primarily starts with appointing a veteran head coach.

Here are some of the big contenders (in my opinion) who could make the shortlist of the names that will be forwarded to the AIFF’s technical committee for further selection: 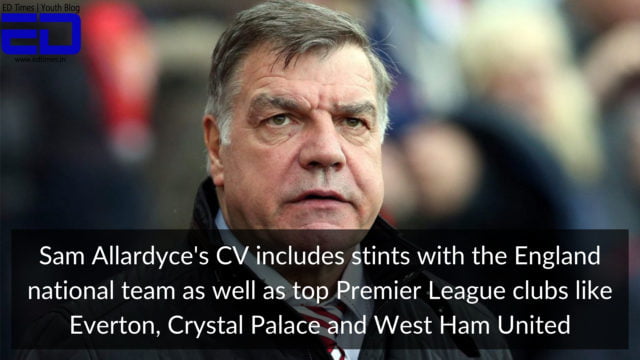 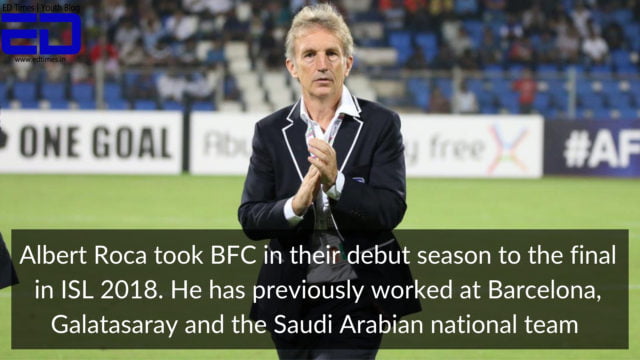 Also Read: Breakfast Babble: How Being A Football Fan In India Has Ruined My Sleep Pattern 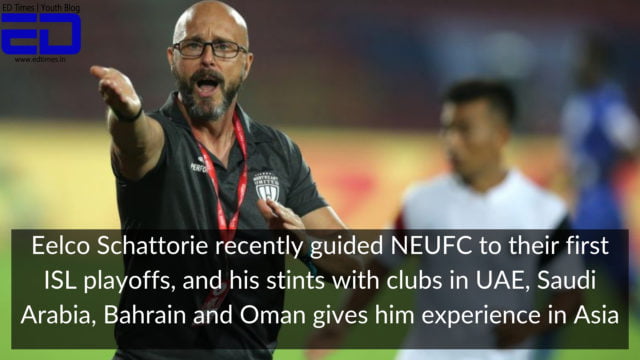 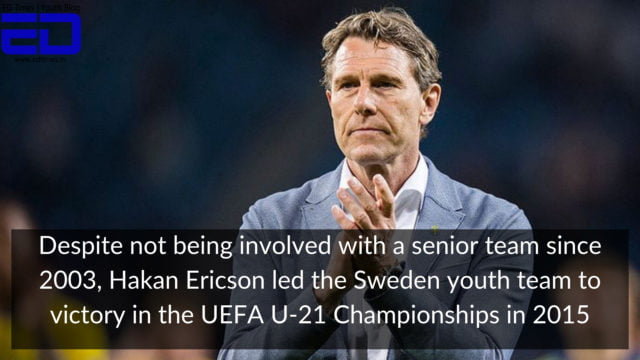 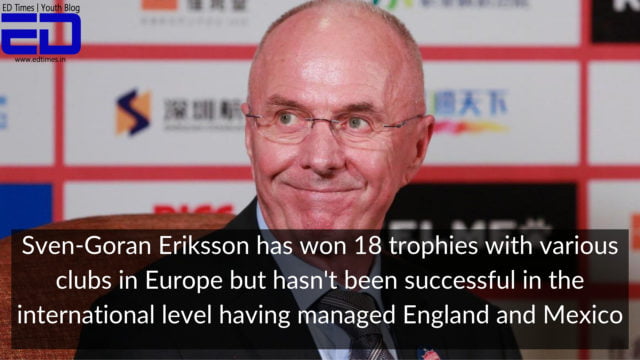 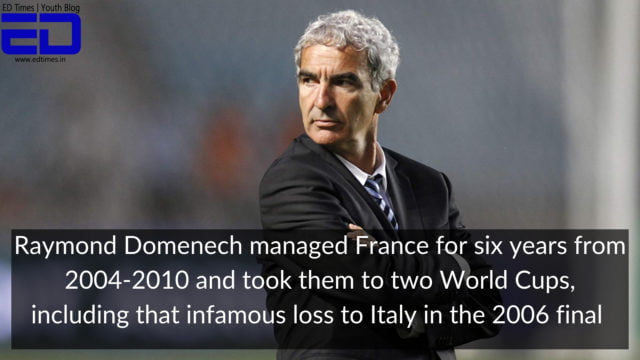 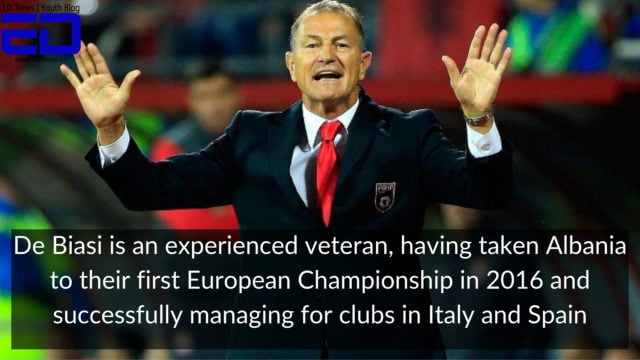 Who do you think should be the next head coach of the Indian football team? Let us know in the comments below. The Mamba is Dead: Details of the Shocking Death of Basketball Legend Kobe Bryant