As promised by the PM in 2014 during his election campaign, the National War Memorial is well and truly, a reality now.

First proposed by the armed forces back in 1960s, it took about 6 decades for India to have its own War Memorial.

Dedicated to the soldiers who’ve laid down their lives for the nation post-independence, the historic site was inaugurated by the Prime Minister in a solemn ceremony on Monday afternoon.

In the words of Lieutenant General PS Rajeshwar, the chief of Integrated Defense Staff,

“It is a tribute to our fallen heroes and the bravest of the brave. It epitomizes a rich saga of courage, valour and selfless sacrifice made by our heroes in the rich military tradition”

Here are some interesting facts about the site which you may find insightful: 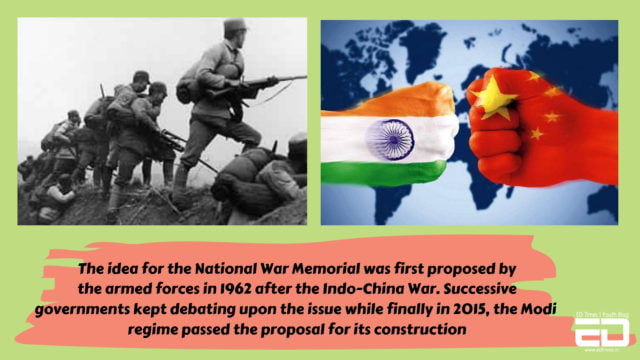 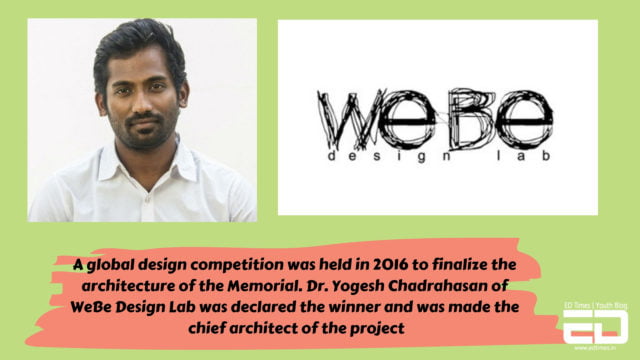 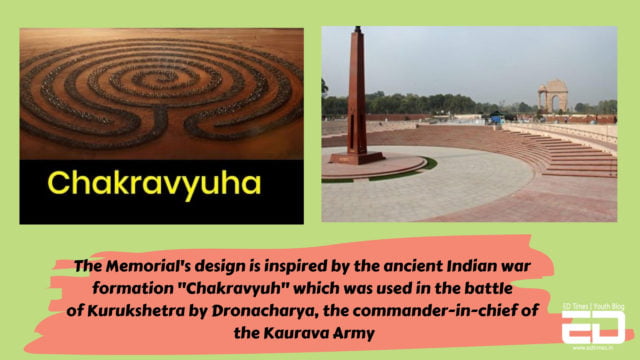 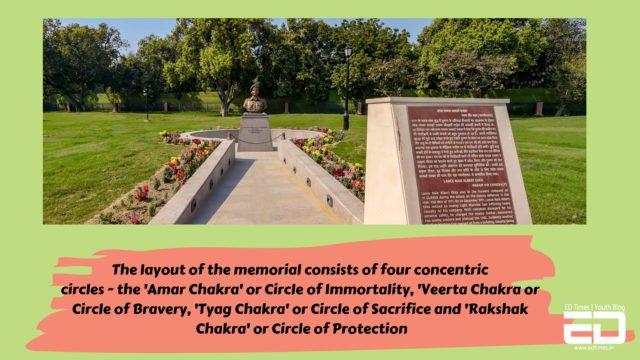 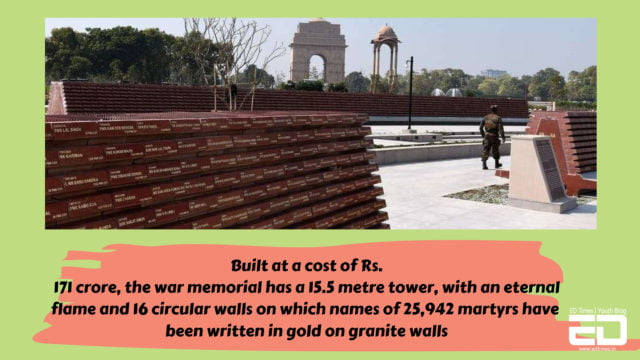 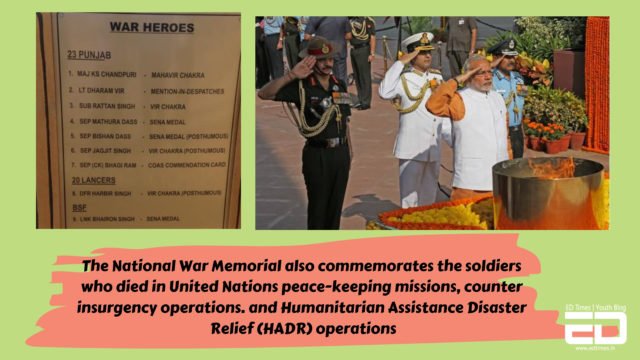 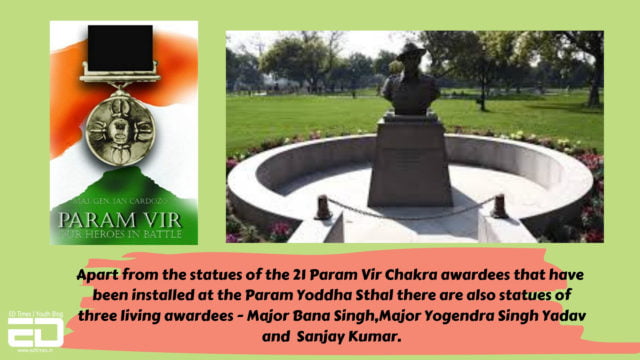