Over the years, many famous actors have donned the makeup and wig of The Joker, but now it is Joaquin Phoenix who is in line to take on the role of the crazed clown.

But it was surely not like any other Joker we have seen before. I have grown up seeing the legend Heath Ledger as a crazed nemesis, dressed in a button-up and a green jacket and sporting a bad Prince Valiant haircut in The Dark Night saga.

In reality though, Batman has debuted many looks of the Joker already. A lot of actors have given great performances in those roles, but for a lot of fans, it was brought to life by Mark Hamill.

The actor provided the voice-over for Joker throughout the Batman: The Animated Series plus appearances on other connected shows like Justice League too.

Now, a video of what appears to be Joker’s final form in the movie has been revealed and, well, it’s definitely horrifying.

Set to the Guess Who’s Laughing you get to see both a normal version, as Phoenix slowly cracks a grim smile before becoming a very Pagliacci-inspired Joker.

Only time will tell how close this test comes to the movie’s actual vision. Let us see how the actor’s interpretation of the Joker we know and love (not Leto): 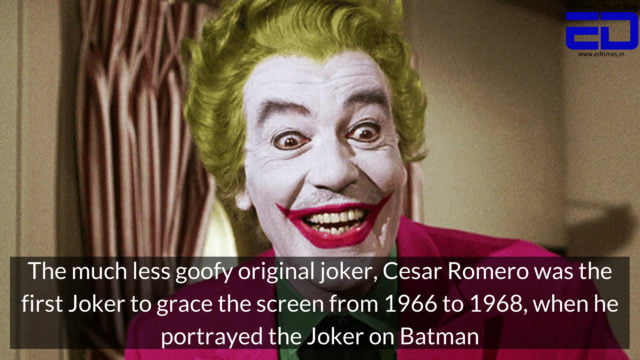 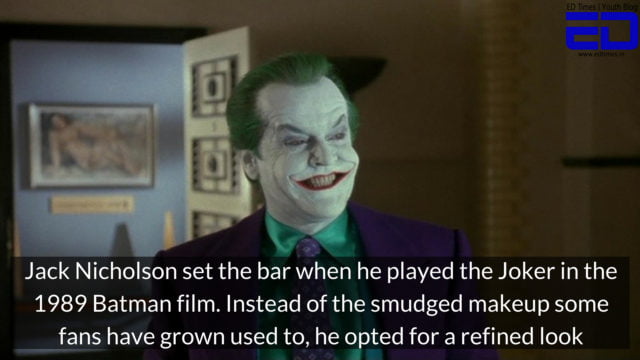 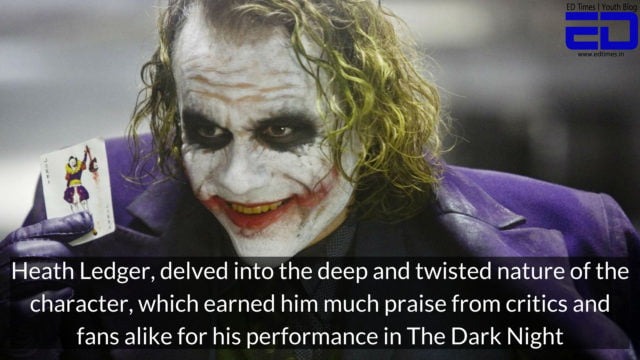 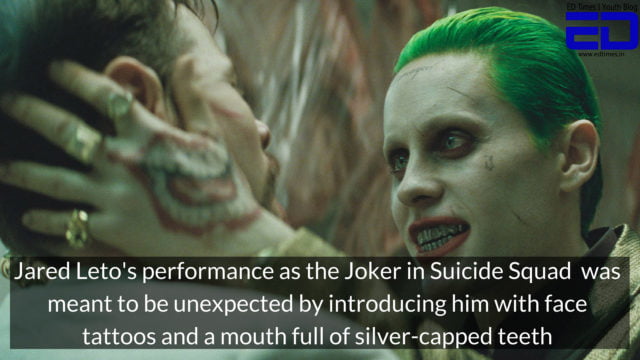 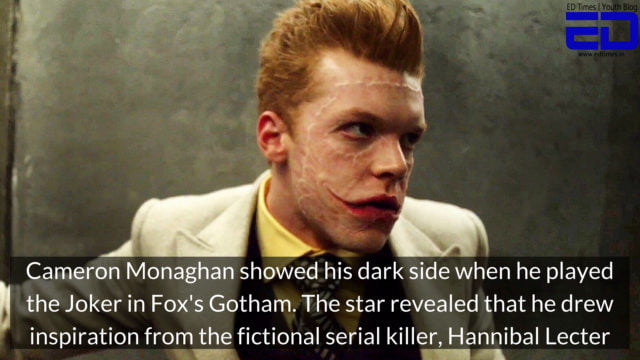 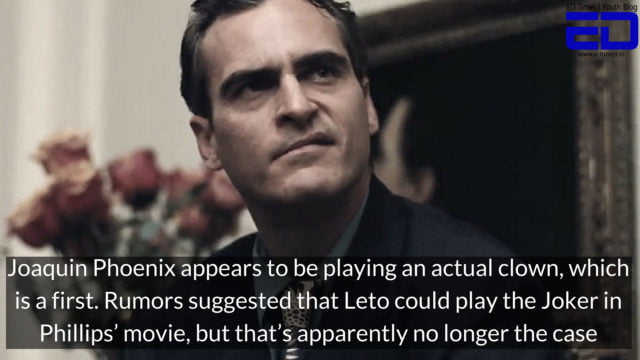 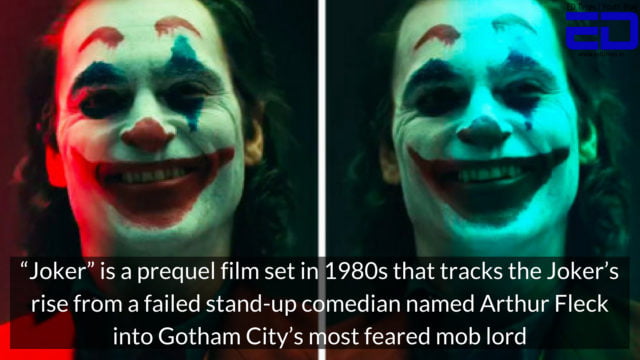 The film starring Joaquin Phoenix has an expected release date of October 2019. We are already waiting, are you?

‘Manto’ Review: Falling Short Of My Expectations From The Trailer, The Movie Still Haunts Of The Dissenting Writer