Joaquin Phoenix’s new movie ‘Joker’ has not even released and already it is rolling in rave compliments and praises.

The movie that is based on DC Comics’ popular villian Joker and directed by Todd Philips is slated to release on October 4th 2019.

However the movie did premier at the 76th Venice International Film Festival on 31st August 2019.

The movie received extremely positive reviews from both critics and the audience that saw it there, with the film also winning the Golden Lion prize, one of the highest awards at the festival.

In a recent interview with NY Times, Phoenix and Philips gave insight into how the movie was made and the character being brought to life.

Here are some of the most interesting things that Joaquin Phoenix did in preparation for his role as Joker. 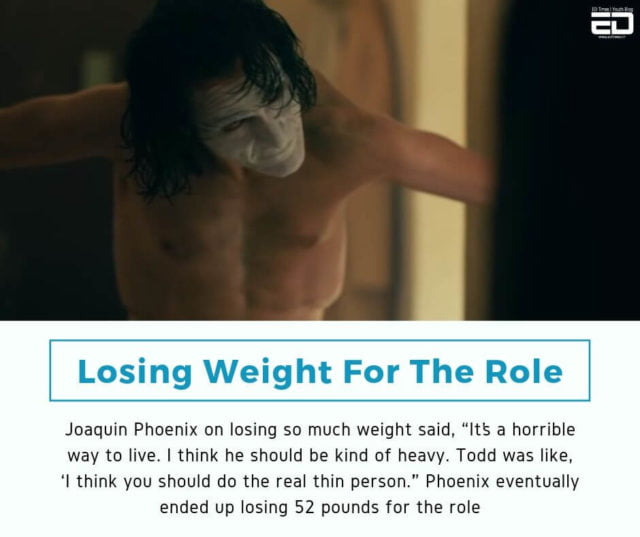 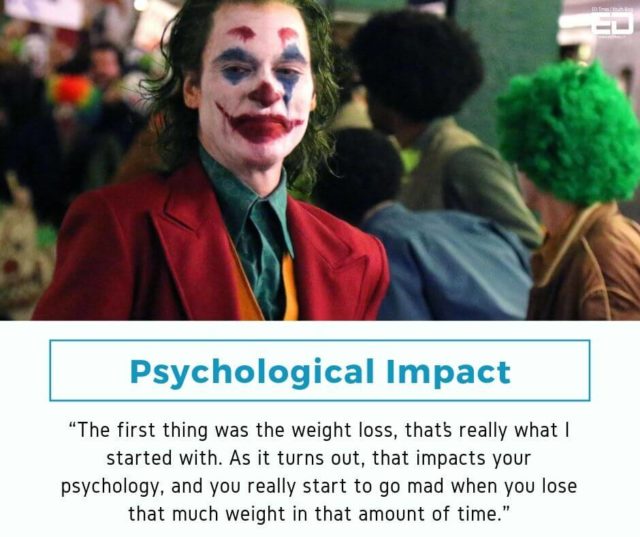 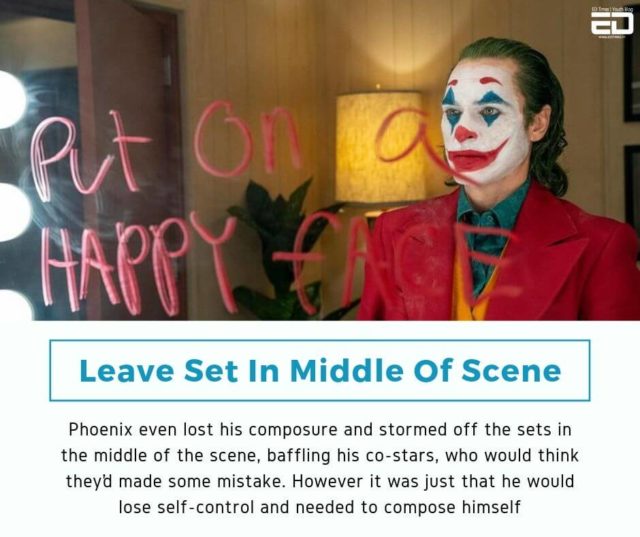 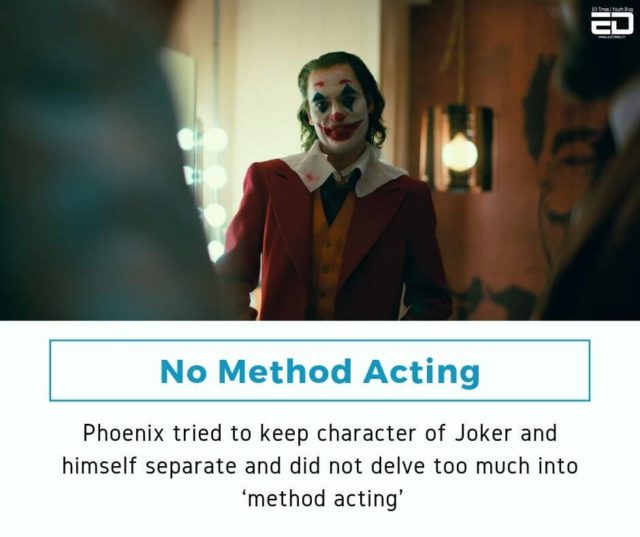 Read More: Is The Scary Joker Trailer Suggesting We Be Okay With Sympathizing & Normalizing Criminal Behaviour? 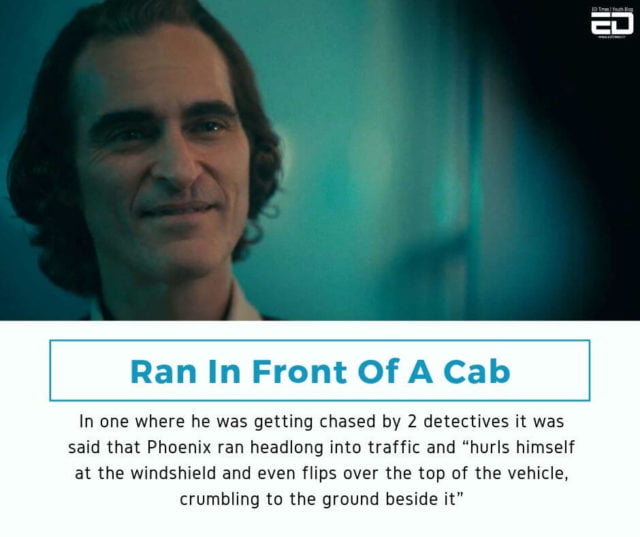 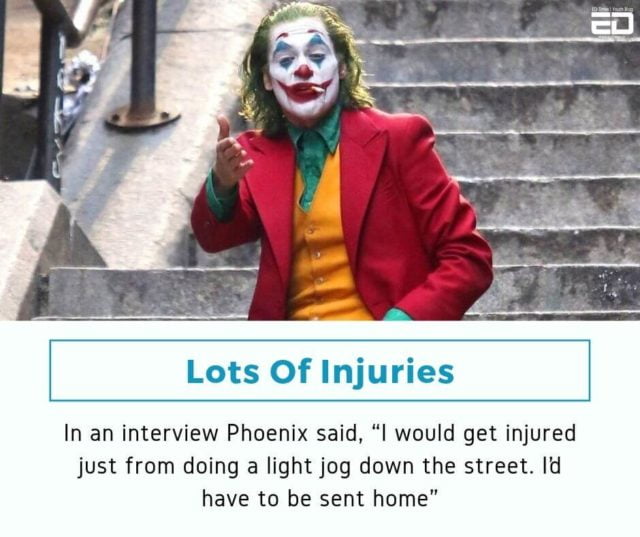 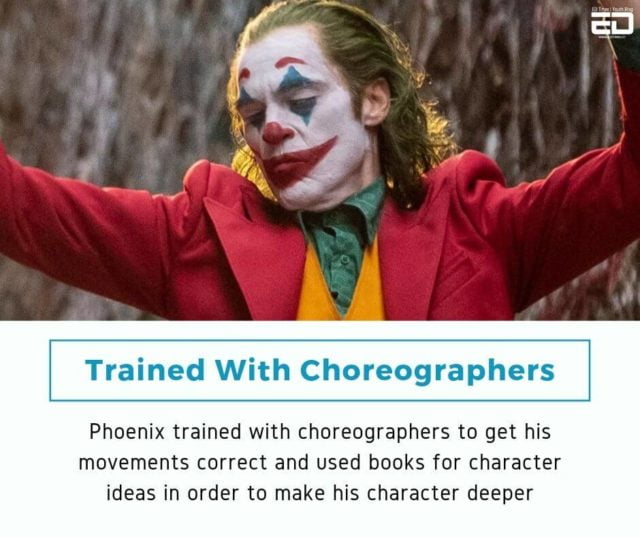 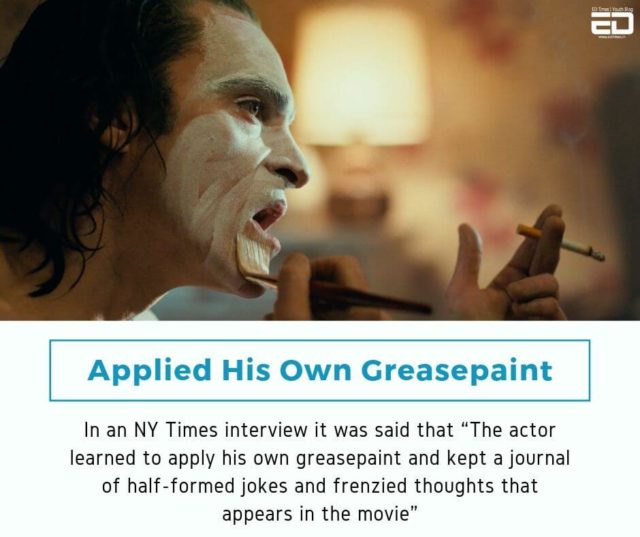 While I was a little apprehensive on how Phoenix would essay the role, coming across the praise and these interesting facts it has raised my curiosity for sure.