Disclaimer: Originally published in August 2018. It is being republished since it still remains an interesting topic till today.

In the 1948 Olympics held in London, India dared to dream. With hardly an year after gaining independence, the All India Football Federation (AIFF) sent its football team to the Olympics, and it nearly changed the course of Indian football as India almost beat France.

With close to no international experience in football, to even think of sending the Indian team to the Olympics was a bold step in itself.

The AIFF sent its team well in advance so as to allow the players ample time to prepare themselves for the big challenge coming their way. India looked wonderful in the practice matches, scoring 39 goals in five matches and conceding just five.

Soon enough, the campaign began officially for Indian football team and France was the first assignment. Here’s how India almost beat France in what would have been a victory for the ages: 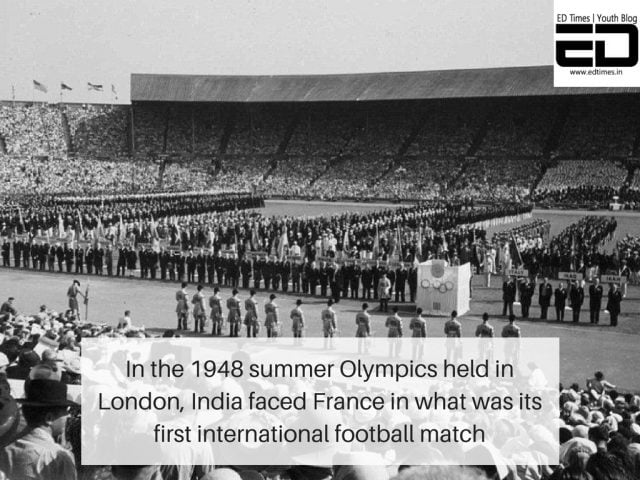 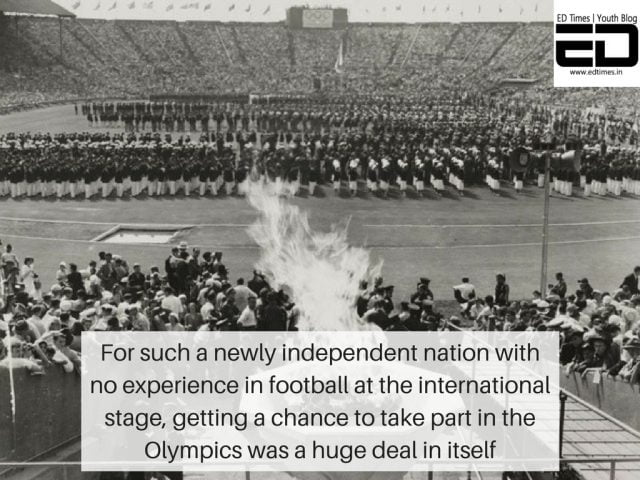 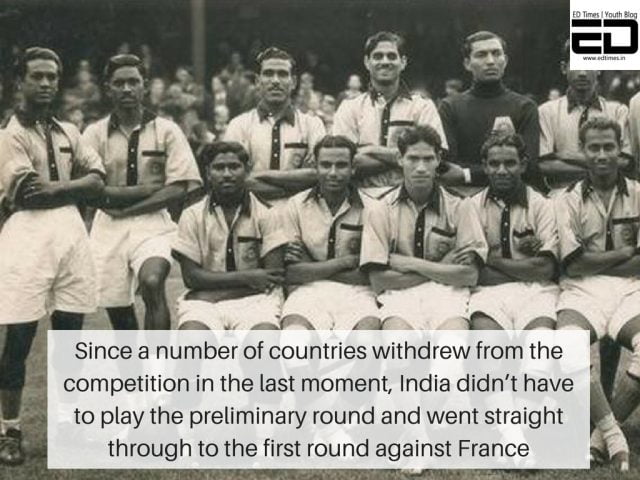 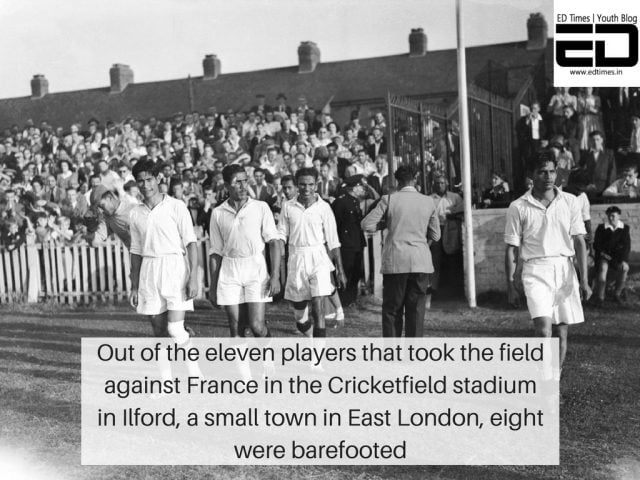 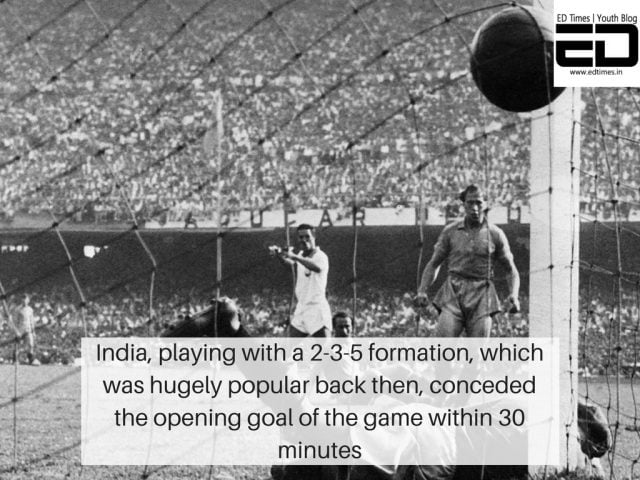 Also Read: Did You Know Indian Football Team Once Qualified For FIFA Finals? 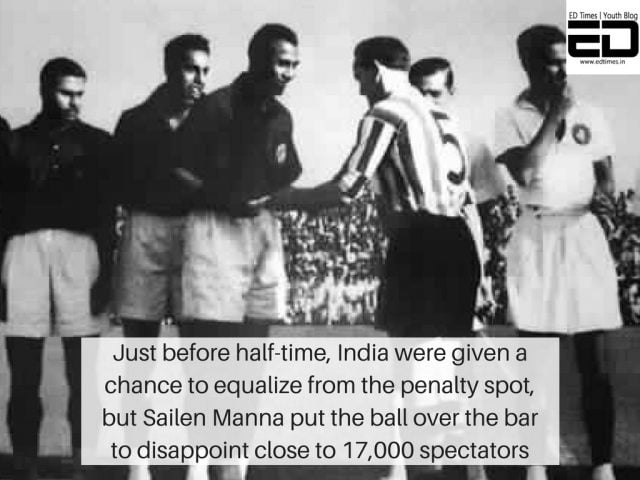 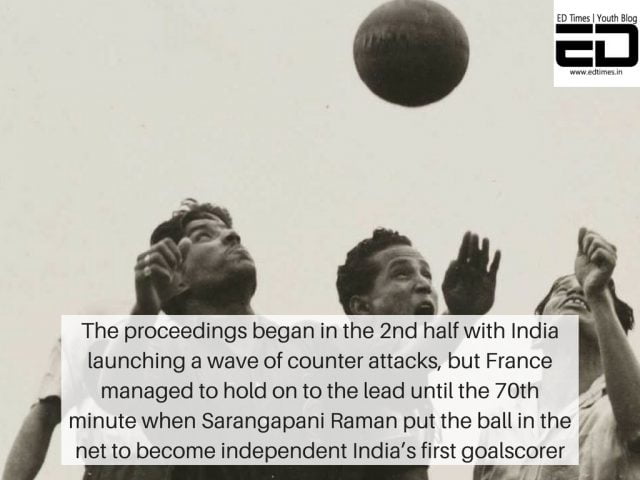 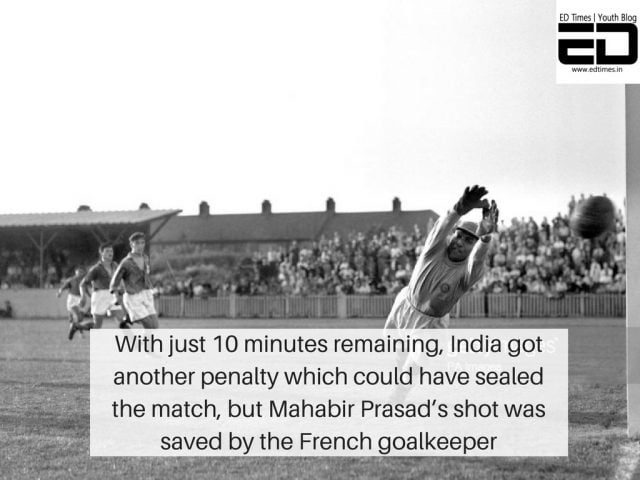 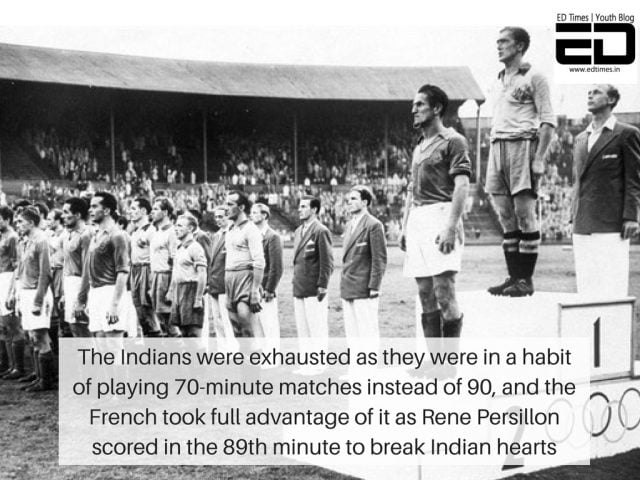 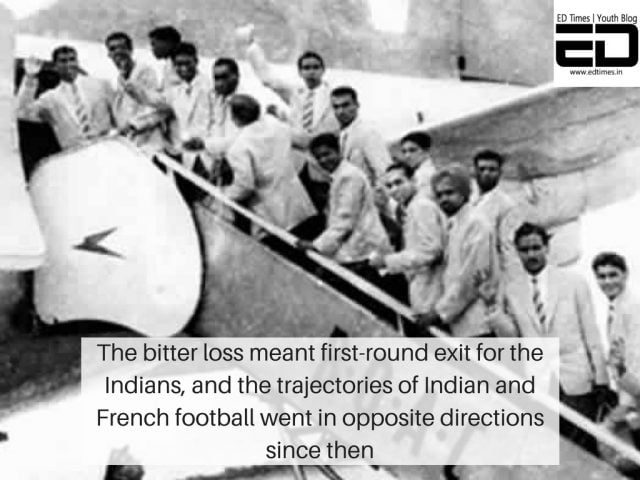 Look where the two teams have come since then. While the French are the world champions, India are looming just under 100 in the world rankings.

Imagine the scenes if that newly-independent India had beaten the mighty French team!