India’s sixth-biggest city, Chennai, has run out of water.  The city is facing major scarcity and the situation has alarmed the whole world. Leave basic uses, like washing and bathing, people living in the city are fighting for drinking water.

The question here is, how exactly did the sixth biggest city in India, arrive at such a state of the water crisis, where all the four major reservoirs have dried up and one can actually find dead fishes around. Find out the reasons for the Chennai Water Crisis in the pictures that follow: 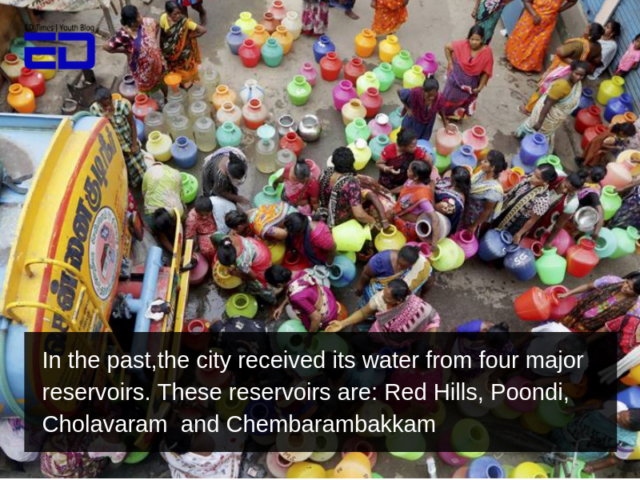 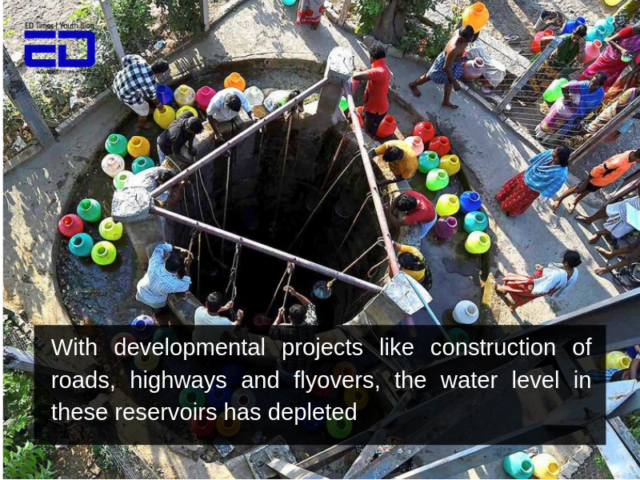 Also Read:  How Severe Are The Drought Conditions In Chennai To Have Earned A Major Slot In The New York Times? 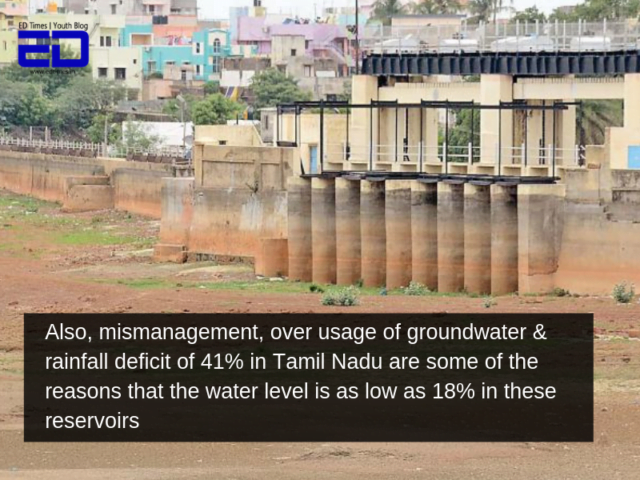 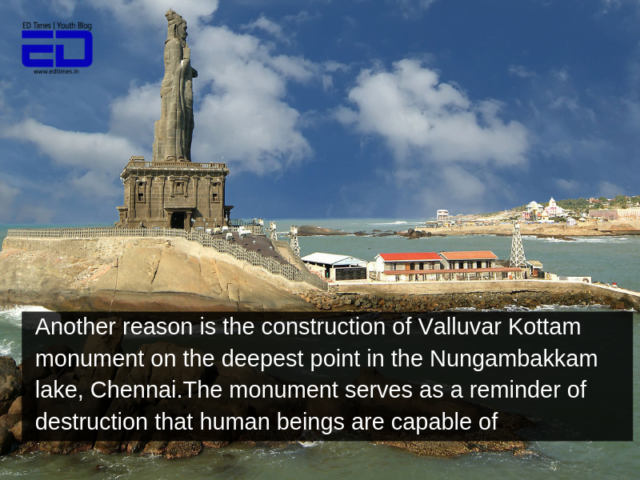 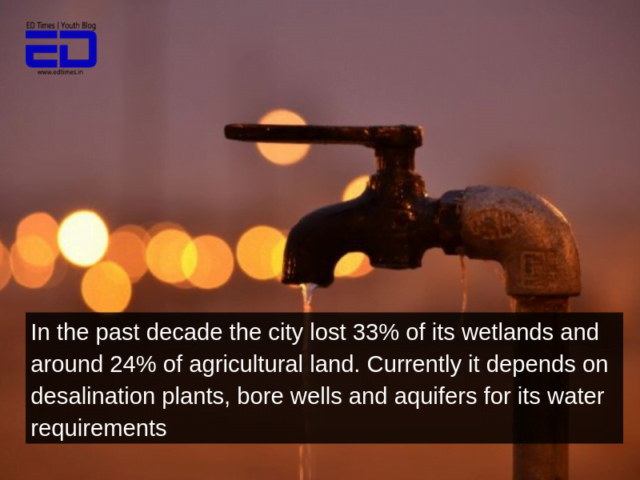 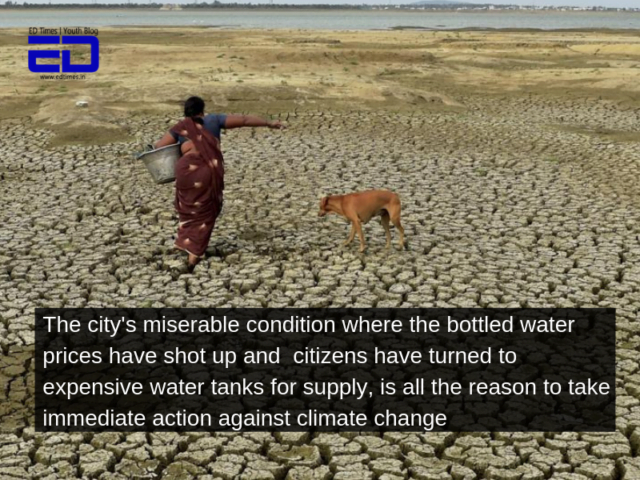 Dear Opposition, Even PM Modi Thinks That You Are Valuable; Please Unite Now