The marketing guys at Huawei are one savage bunch, and their latest target is Apple (YET AGAIN). When Apple launched the oh-so-revolutionary new iPhones earlier this month, it was at the receiving end of a number of trolls, but I highly doubt if anything beats how Huawei trolled Apple this week.

Last month, Huawei was in a lot of limelight when it surpassed Apple to become the second largest smartphone vendor in the world, just behind Samsung. While they may still lack behind in the premium smartphones segment, it surely beats Apple when it comes to marketing campaigns.

When the new iPhones, namely the iPhone XS and XS Max, were released this month, Huawei was quick to troll Apple by thanking them for ‘keeping things the same’.

Thank you for keeping things the same. See you in London. 16.10.18 #HigherIntelligence #HUAWEIMate20 pic.twitter.com/ZhZHj9Xg3s

However, Huawei weren’t done yet. Now they have poked fun at Apple again, this time with one savage dig.

We all know that Apple’s batteries aren’t the best in the industry. That’s exactly what Huawei used to their advantage to have some fun. 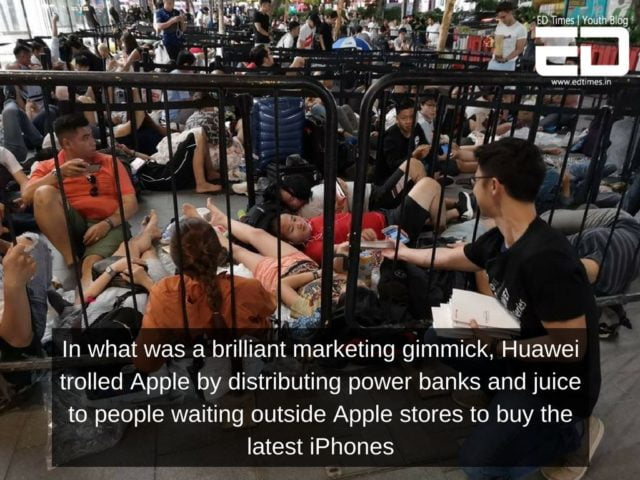 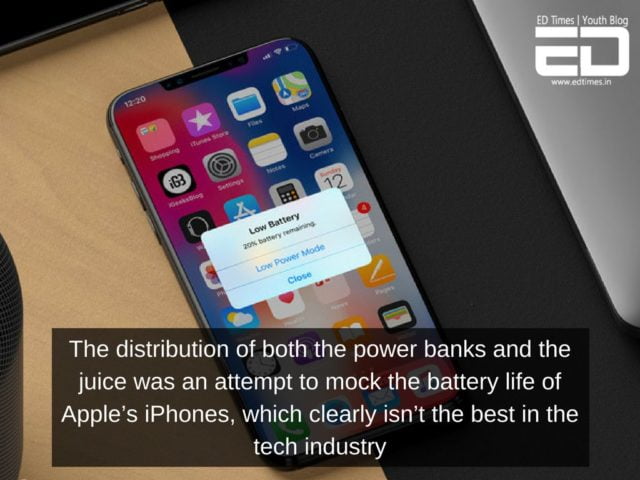 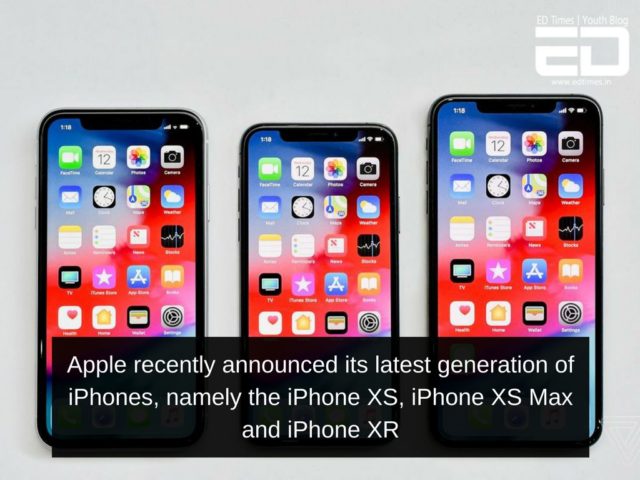 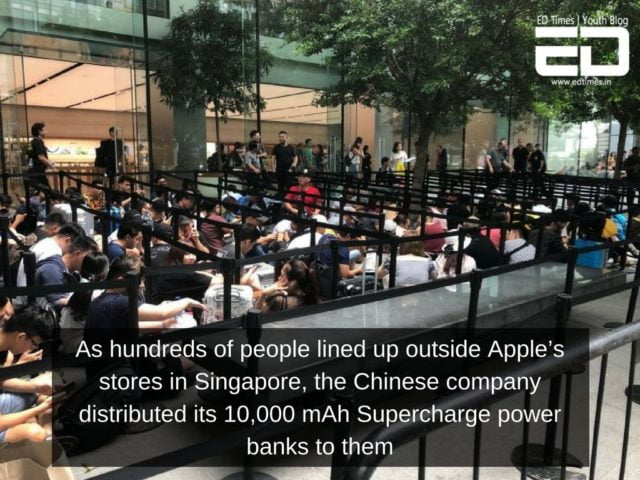 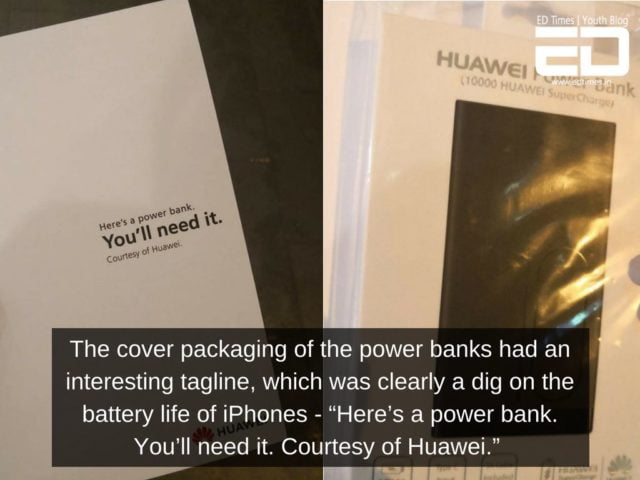 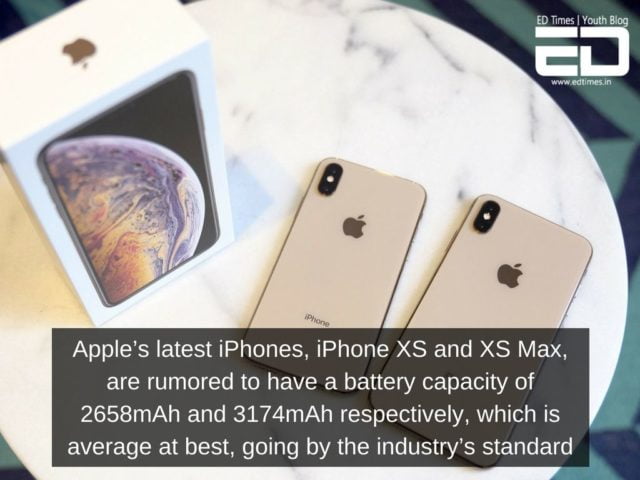 Also Read: What Are Apple’s Dark Secrets It Doesn’t Want You To Know 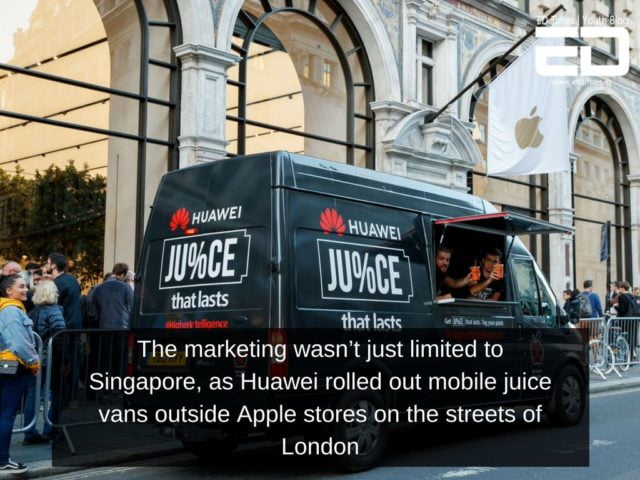 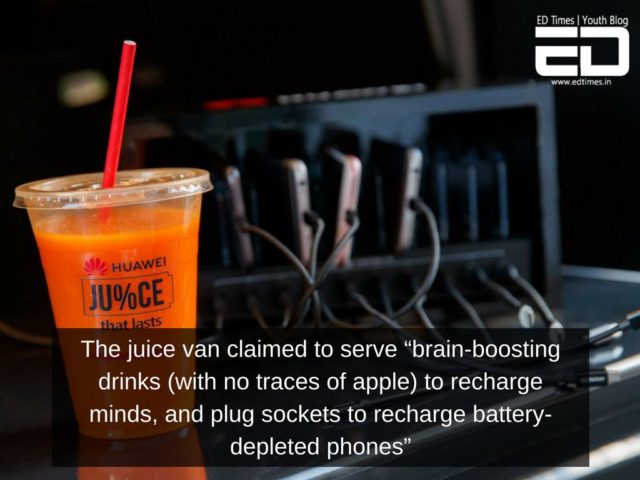 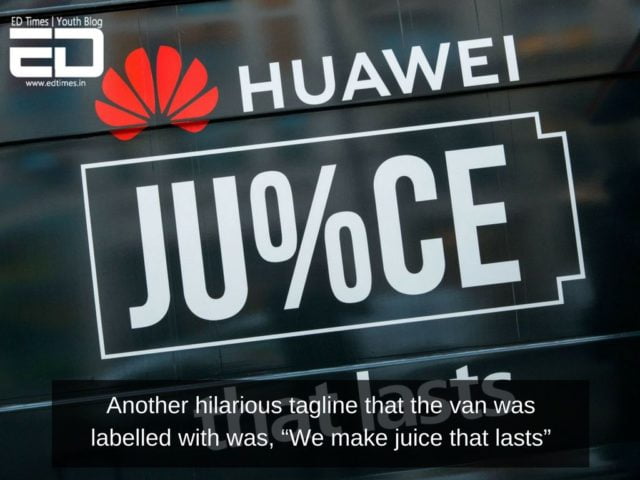 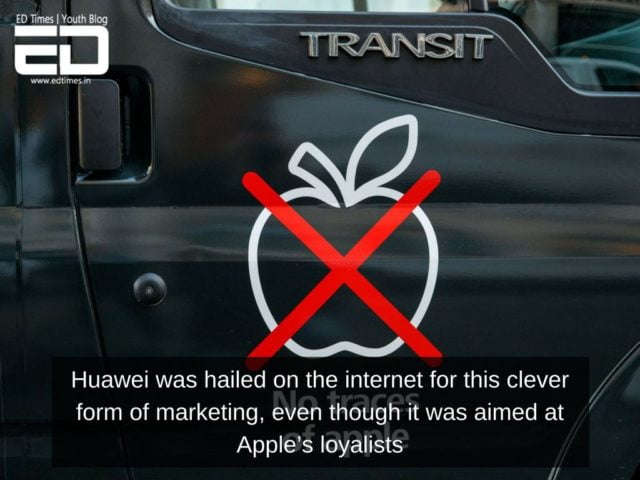 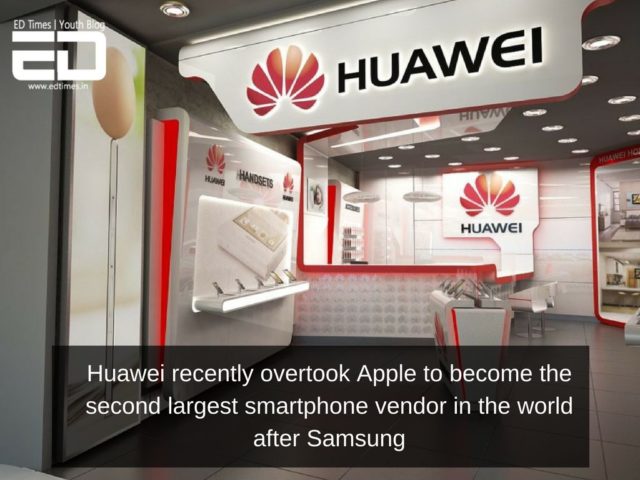 If you’re also one of those anti-Apple customers or like most of us, can’t afford the new iPhones, Huawei might have something for you. All of this marketing is for their latest flagship offering, to be released next month – the Huawei Mate 20 series.

Apple’s biggest strength besides their profit margin is its loyal customer base, and that’s exactly what Huawei targeted with one clever campaign.

Hope it can stand up to Apple’s challenge when it comes to making high-end smartphones.