Home ED Originals In Pics: How Bollywood Shaped The Image Of New York For Many... There’s something magical about New York City: from the sparkling Manhattan skyline to the bustling Time Square, it is a city that never sleeps.

If you like the past-faced energy of a big city, where there is so much life that you have the freedom to be whoever you want to be, then Empire City is just the place for you.

But, is New York really this charming? Or has our perception of The Big Apple been influenced by the entertainment industry, thanks to sitcoms like F.R.I.E.N.D.S and classic songs like New York, New York?

Obviously, Hollywood has played a major role in transforming NY from just a huge metropolitan city into “the land of dreams”.

For us Indians, however, it is Bollywood that has made us believe that New York is not just a city, but an idea of love, freedom, and hope. 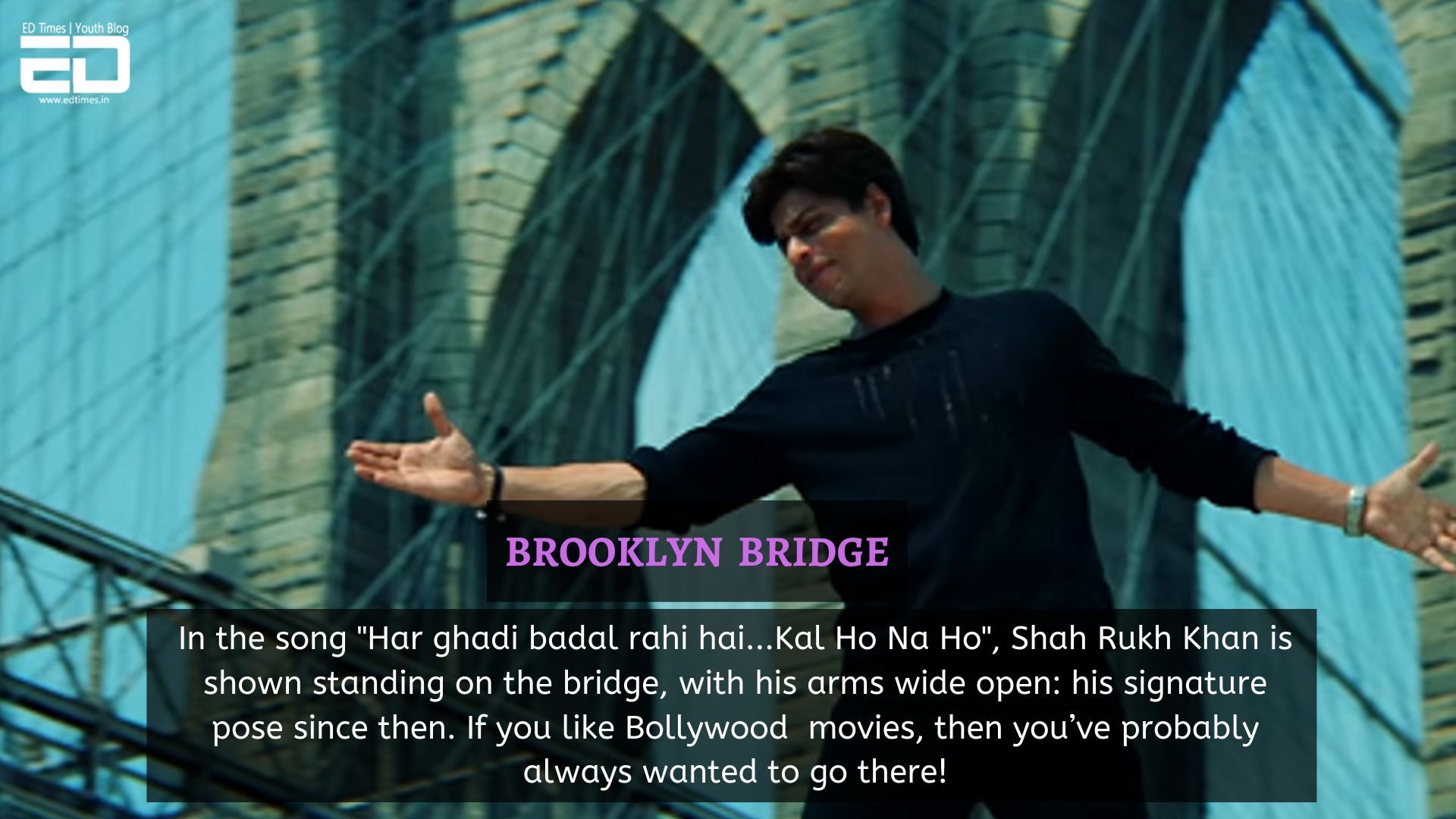 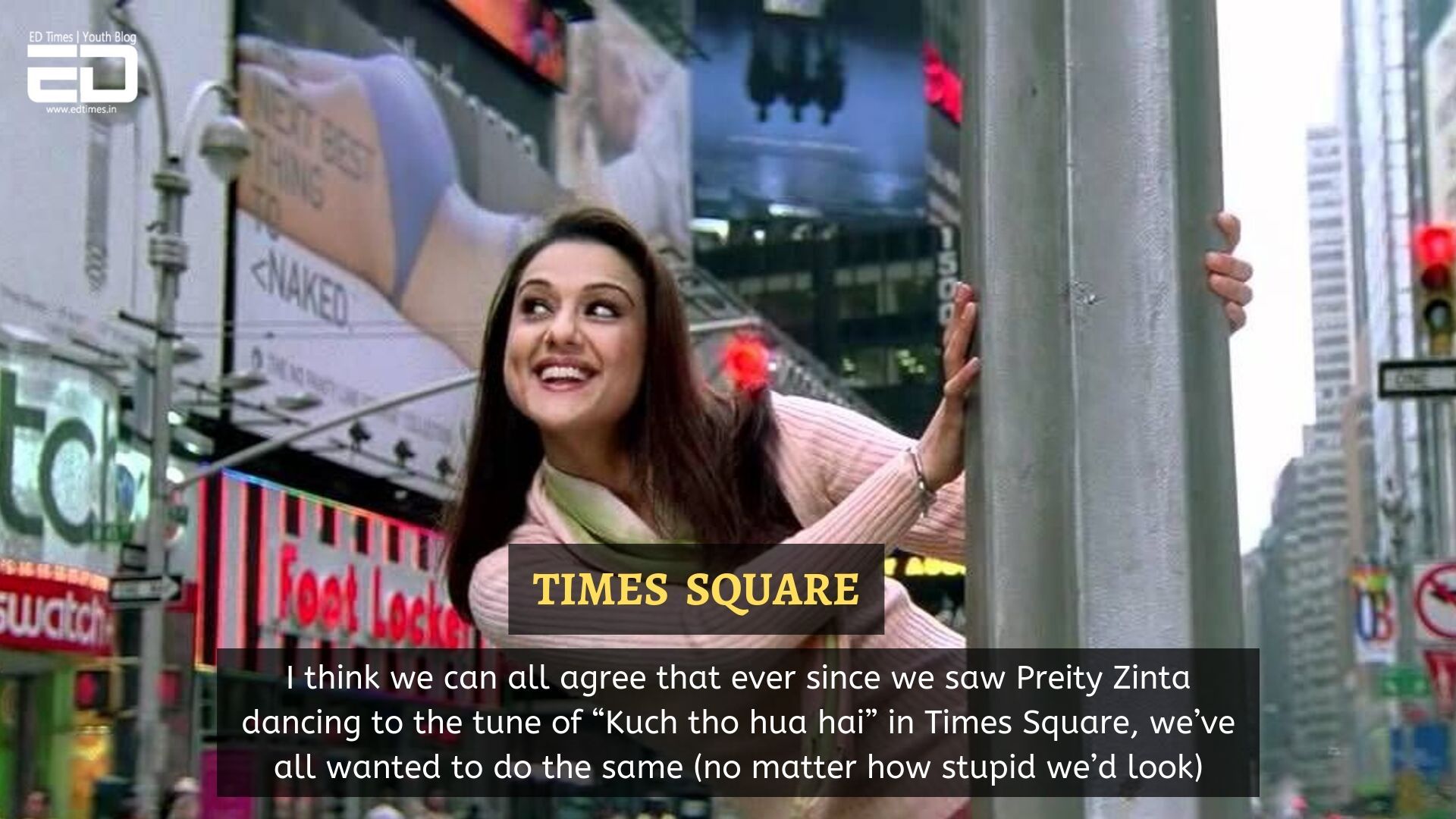 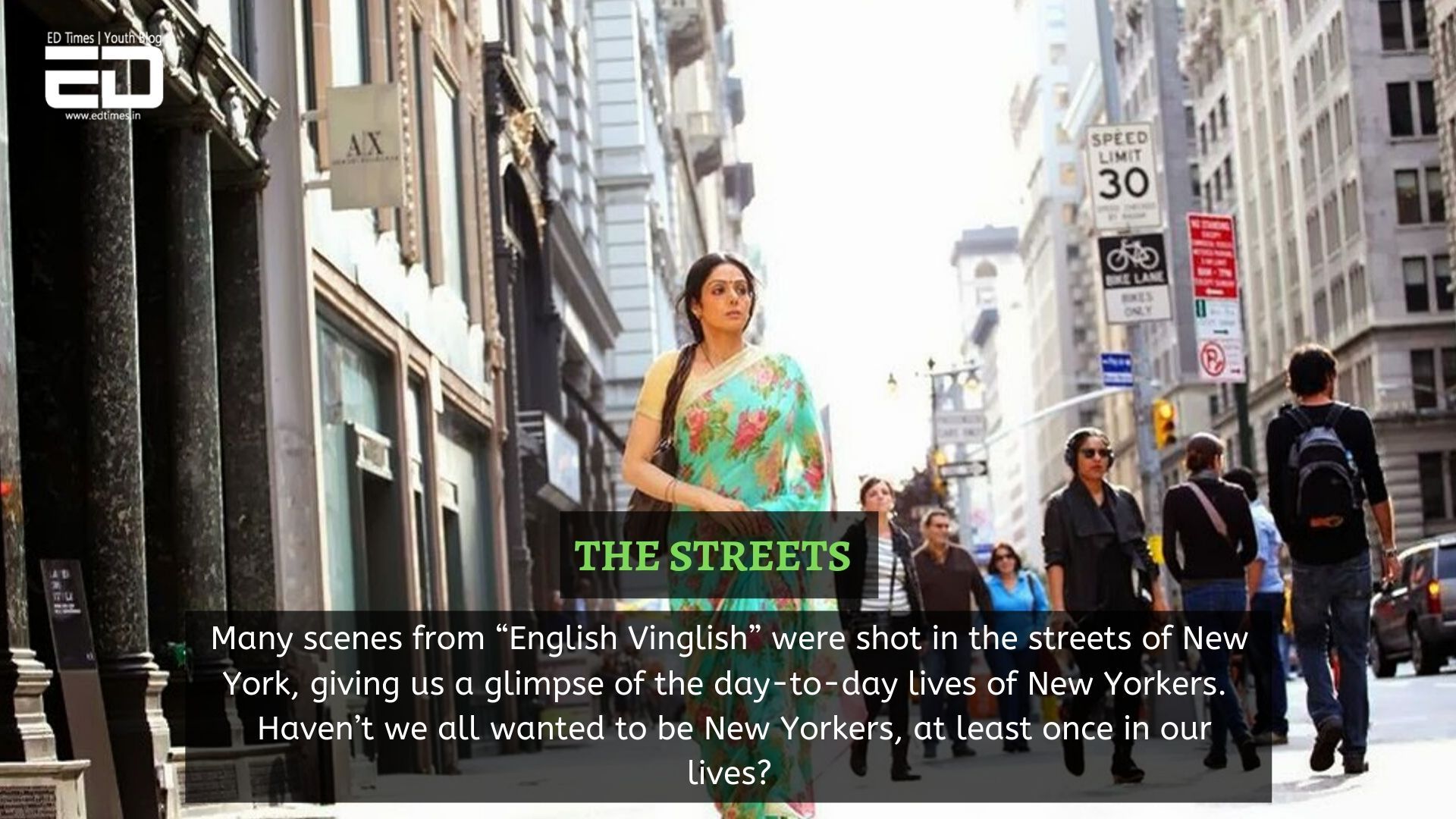 Also Read: Who Did The Bottle Cap Challenge Better, Bollywood Or Hollywood? 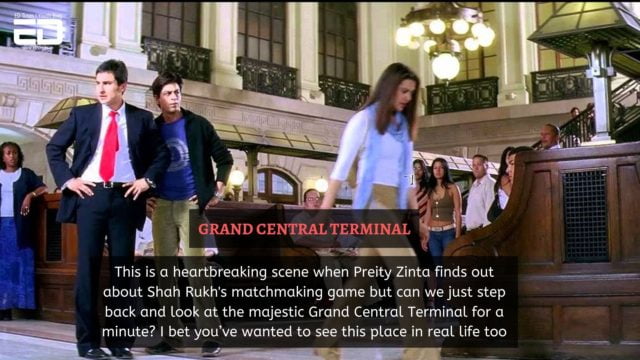 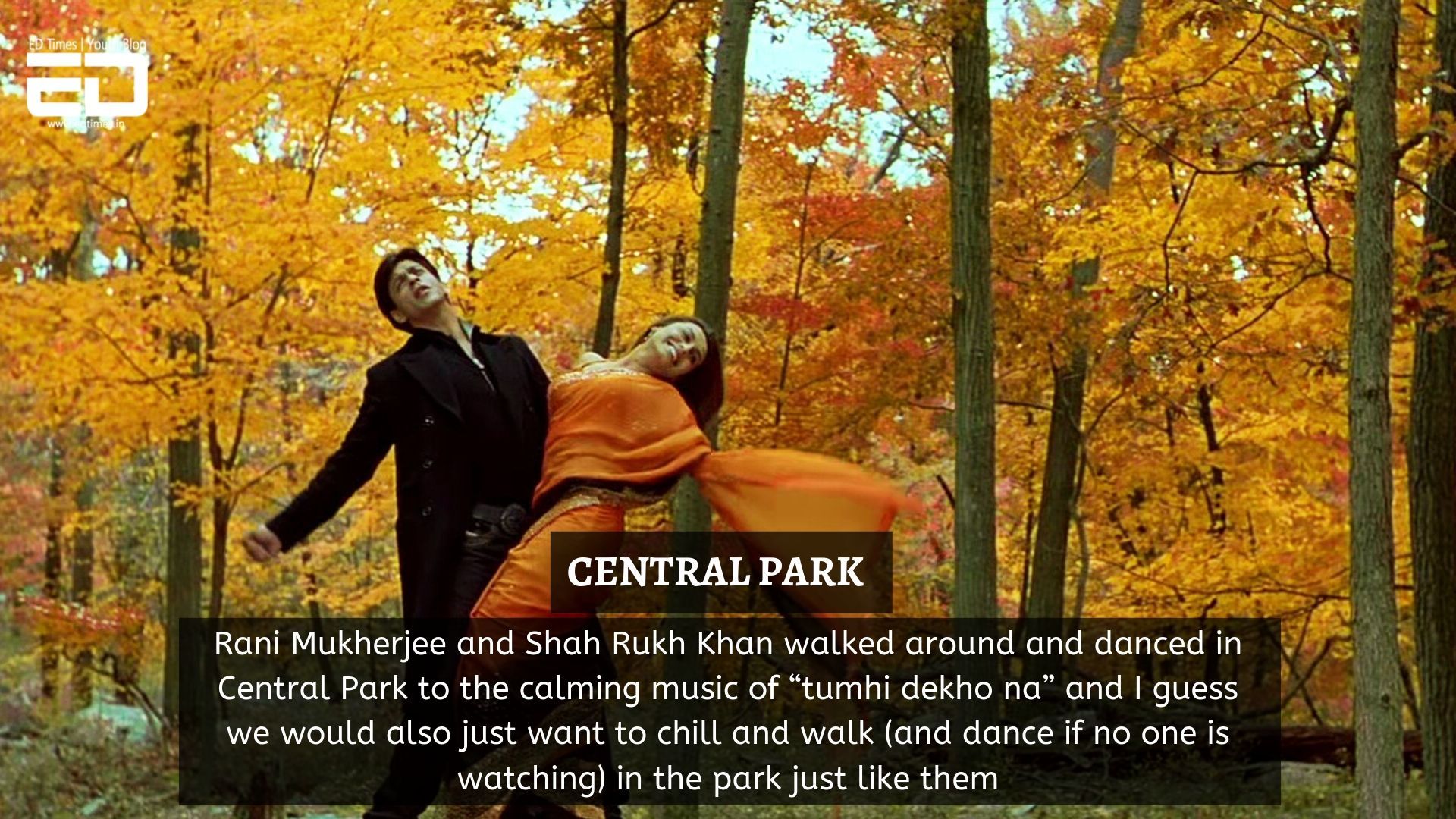 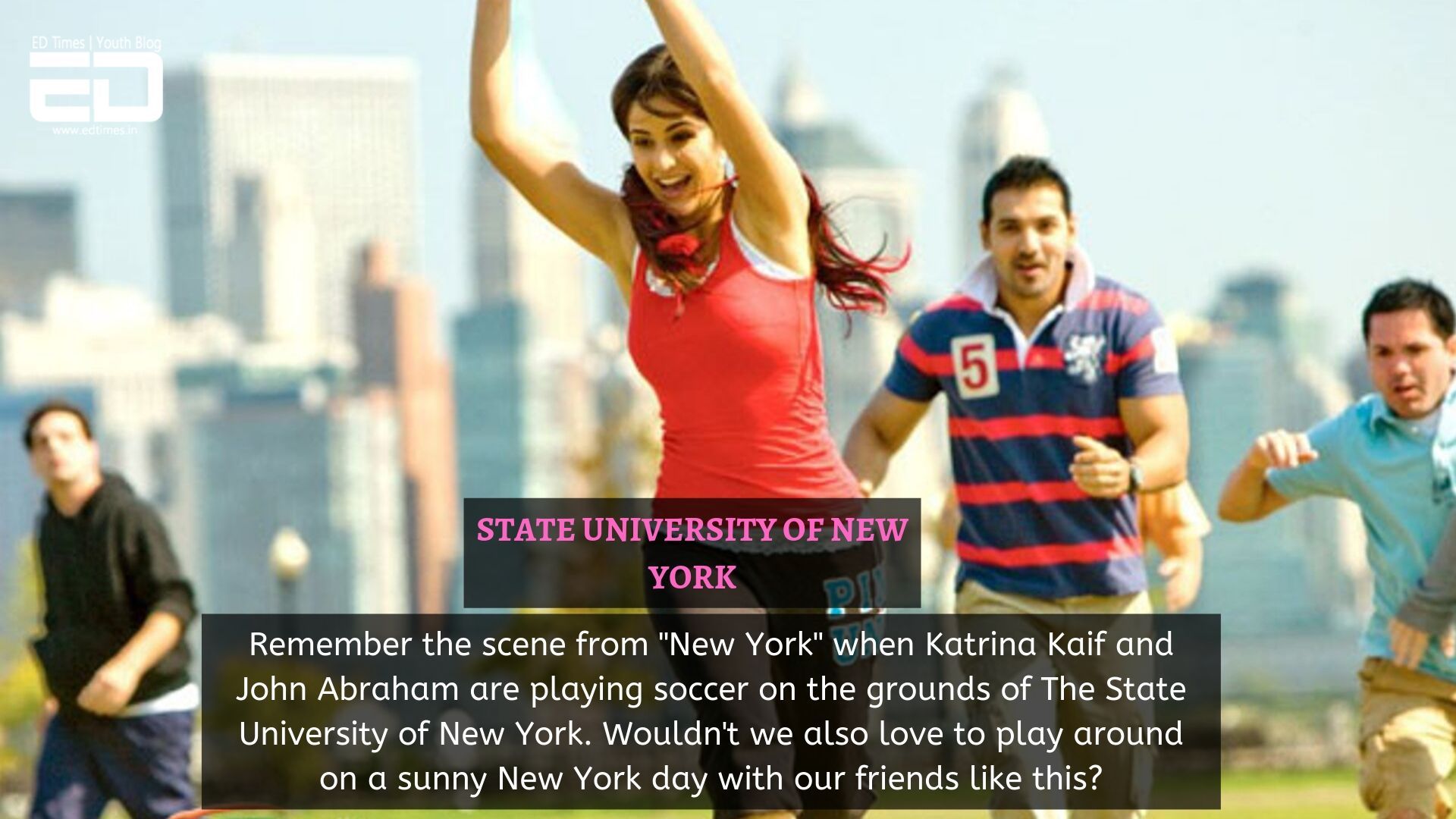 So, what are you waiting for? Pack your bags and escape to New York! After all, a wise man once said: “If you can make it there, you’ll make it anywhere”.

In Pics: The Most Surprising Reactions That Zaira Wasim’s Quitting Of Bollywood For Her Religion Got