Made in Heaven is the latest series launched by Amazon Prime. The series revolves around the production of glitzy and glamorous North Indian high- end weddings.

The show has a massive star cast owing to the different weddings showcased in each episode.

The episodes mainly navigate around blue blood families which arrange marriages between their kids for profits.

Hence, most of the characters entered into marriages of convenience. As a result, everybody had different motives and a wedding was the perfect means to achieve them.

With every episode featuring a wedding, there were different couples wanting different things from the “best day” of their lives, some of which are listed below. 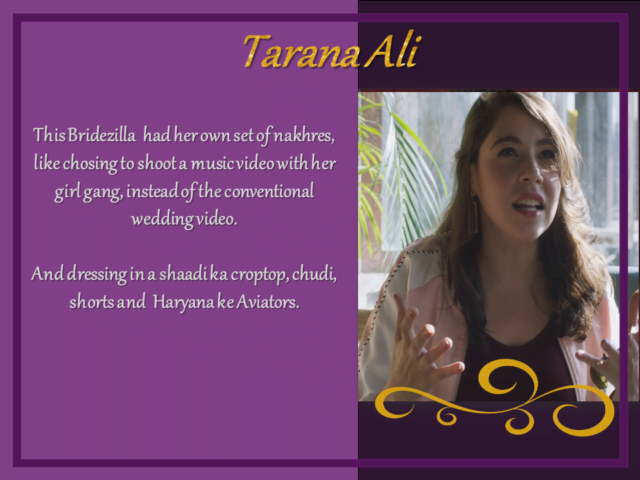 Next in line is the gusse vaale paaji. The audience is met with Joginder Sethi in episode 2. The barely legal heir to the Sethi Hotels Group is set to marry the princess of Dubai.

However, after his fiancé publicly kisses Sarfaraz Khan (the Bollywood bigwig), Joginder decides to confront him.

Joginder’s role in the episode: 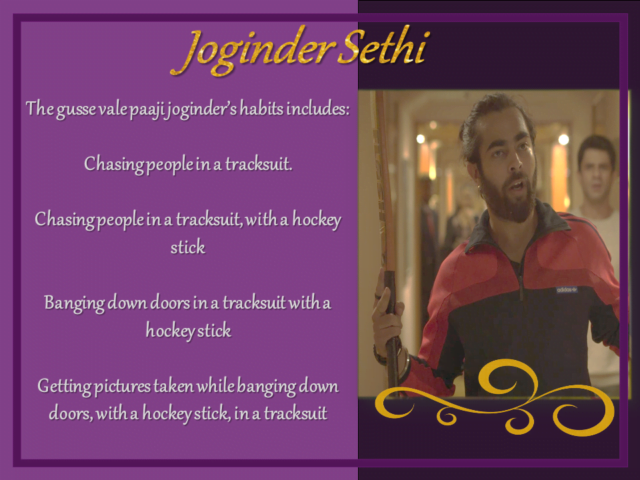 In the very same episode, the audience is met with Joginder’s counterpart, the princess of Dubai, Harsimran Mann. The role of the princess was restricted to the following scenes: 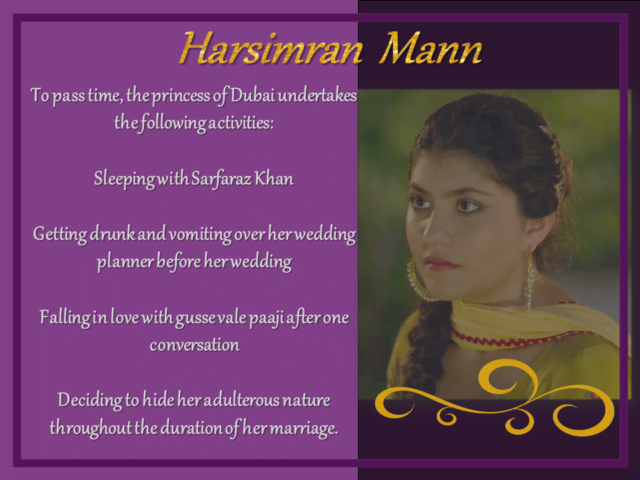 In episode 5, the audience is introduced to a new concept, called “the American-Indian dream”. This was also the episode when the illusive Jeet made his entrance. The NRI hailed from the USA to find a suitable bride. 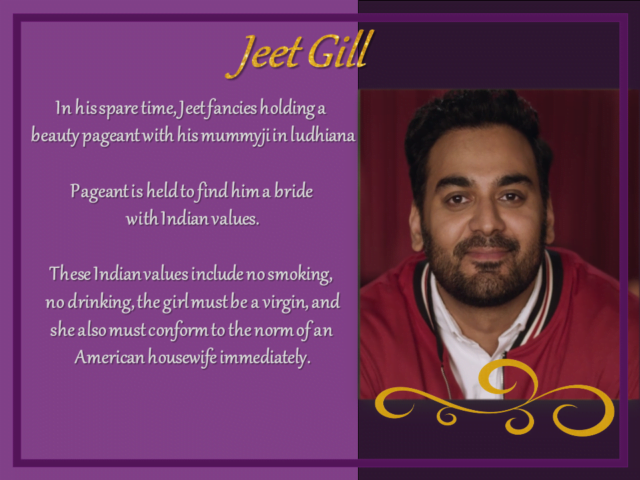 In the same episode, the audience encounters the beauty pageant winner, Sukhmani Sadana. 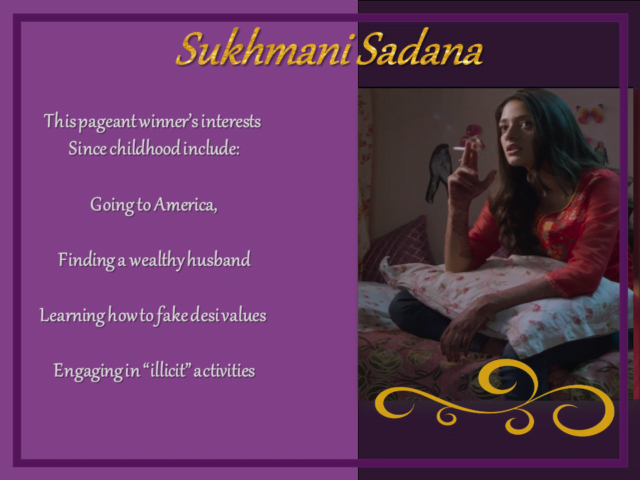 Apart from stealing the subtleties of the show with his needless commentary, Kabir records videos of the bride, groom and their families who talk about what they expect from their union. Along with his job, his extracurricular activities include: 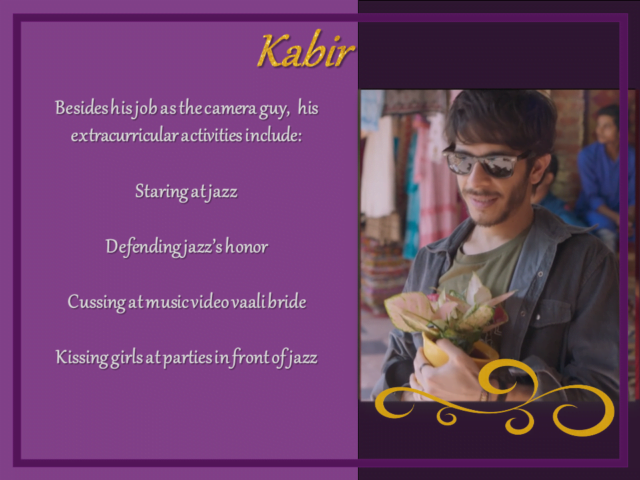 The most appealing character throughout the series according to me was Faiza, played by Kalki Koechlin. Kalki played the role of the divorced best friend. 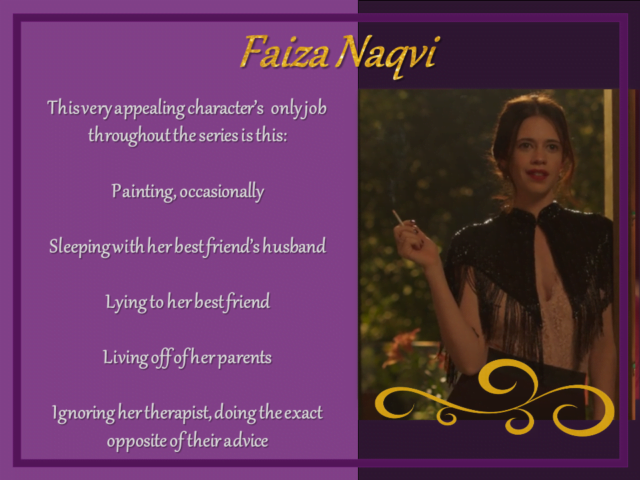 All roasting aside, the production team did an amazing job in imbibing funny with more serious social issues.

The series is a much superior directorial than any of the other soaps released on Indian television. For Zoya Akhtar’s fans, this show is a must watch.

Entertainment Anjali Tripathi - March 31, 2020
Liv’ED It is an ED original style where we write about our personal experiences on experiencing and reviewing any app/place/website which gives us a...