Baahubali was an epic saga that will be etched in the history of Indian cinema for ages to come.

It did things no other film had been able to do till now, and created the whole concept of franchises, something that was pretty much a Hollywood concept till now.

But it seems that Netflix is soon about to ruin all that we held dear to us with news about a Baahubali prequel which will focus more on the character of Sivagami. 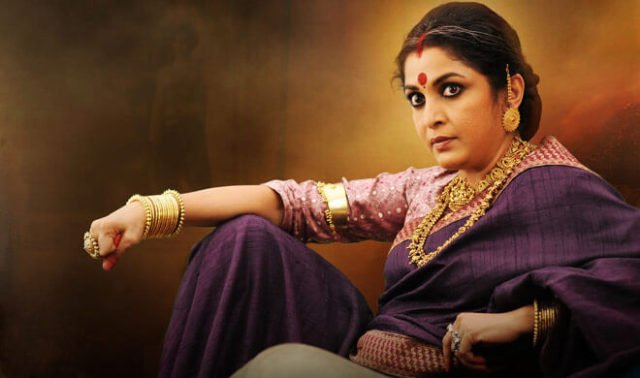 What Is The Show About?

As announced by Netflix India, Baahubali: Before The Beginning, is set to come out sometime in 2019 and is a spin-off series based around the humongous film series directed by SS Rajamouli.

This series will be directed by Deva Katta and Praveen Sattaru with Prasad Devineni acting as producer.

As stated by Devineni, “It’s a prequel to both films,” who further added that, “It will take fans into the backstories of the characters from the films, and we’ll also be introducing new characters.”

The 9 episode series will be set 50 years prior to the events that occurred in the first Baahubali movie and the story is based around the book The Rise of Sivagami by Anand Neelakantan.

In collaboration with Rajamouli and Baahubali makers Arka Media Works, the prequel will see Sivagami’s story from who she went from a rebellious and angry girl to the calm and wise queen that we saw in the films.

The series will explore life on the streets of the fictional city of Mahishmati. “The aim is to please the Baahubali fanbase and the huge audience Netflix has across the world,” said Prasad.

Going by reports, Rajamouli himself will shoot the finale action sequence in the series which could slightly make sure that the series is as close to the Baahubali universe we know and love. 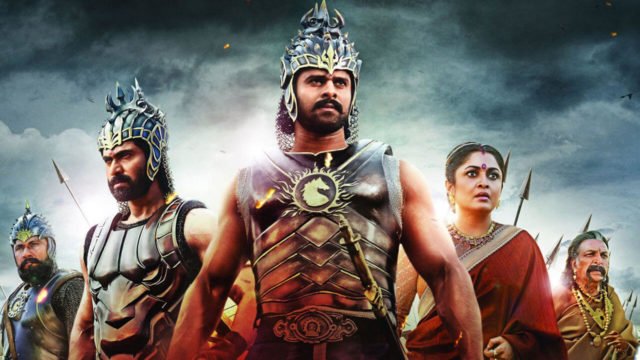 What Is Up With The Terrible Casting?

The final cast for the show was recently revealed with Sivagami being played by Mrunal Thakur who has previously been a part of the show Kumkum Bhagya and the recently released movie ‘Love Sonia’.

Along side with her are Rahul Bose as Skandadasa, Vaquar Shaikh, Anup Soni, Jameel Khan, Atul Kulkarni and Siddharth Arora.

But for the life of me, I cannot figure out what the makers were thinking with the casting.

For one, Mrunal, while certainly showing potential in Love Sonia, is not an actor who is at the level to take on a role as big and important as Sivagami.

Her looks are entirely too modern and her expression range is not as refined as Ramya Krishnan’s who essayed the original Sivagami.

Rahul Bose, on the other hand, should not have been within 50 feet of this project.

Not denying he is a fantastic actor, and I have loved several of his films just because of Bose and how brilliantly he essayed those characters. But a period drama that too based in ancient India where the language and dialect will need to be according to those times, is not something for this actor.

Bose’s looks and more than anything his heavily accented speech will stand out like a sore thumb especially in a historical setting.

The casting is really giving me major shivers of terror of how it will eventually turn out to be. 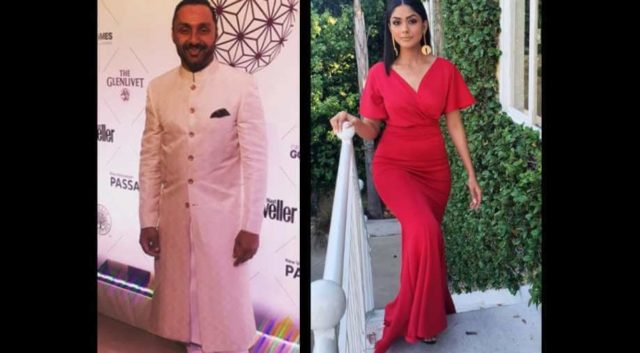 Read More: The VFX Of Baahubali Was Nothing Special And Almost Ruined The Movie For Me

Not So Good In The Past

The venture into an extended Baahubali universe has been attempted once before too, with the Star Plus show Aarambh, that took a look at the character of Devasena.

The show was a big dud and just a bad insult to the Baahubali franchise, so it is not exactly unwarranted to fear this new series too.

Baahubali 1 Had Much Better, Stronger Female Characters Than Baahubali 2; It Reduced Sivagami To One Who Is Extremely Easy To Manipulate