Game of Thrones’s first episode of season 8 is out worldwide and the social media is losing it online.

With practically all the trending tags in the Worldwide section of Twitter taken up by GOT and its characters, one can safely say that this moment was a long time coming. 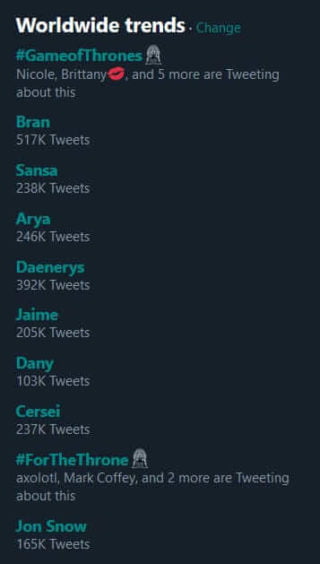 Ever since the makers announced that season 8 would be the final one, and that this leg of the story would be finishing, people have been awaiting 14th April 2019 with bated breath.

However, now that the episode is finally here, two groups have formed after the premiere.

One includes those who are the lucky buggers who got to see at right at 6.30 am in the morning today while the rest come under the section of waiting till the end of the day to see it.

These usually consist of people who don’t have Hotstar premium, or those who have office and thus need to wake up early and cannot afford to watch episode 1 of GOT season 8 so early in the morning.

The true battle starts for this group in saving themselves from hearing or reading any spoilers until they can finally get home and see the episode in peace. 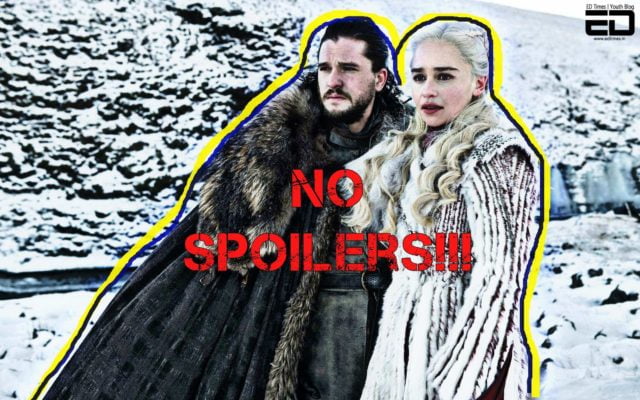 So in order to help out those poor souls (which I too am one of) here are some methods you can follow to stay safe from spoilers:

The best to avoid spoilers is to simply stay off Twitter. That blasted app will show you some spoiler somehow, no matter what. And it will ruin your entire experience of watching the episode.

Safe apps for today would be Instagram, since no or at the very least very few spoilers would be there, or Facebook since no body is really using it anymore these days.

If you do have to use Twitter, say your job includes working on it or going through it somehow, a safe thing to do then would be to mute certain words.

It is extremely easy to do. Let me explain how: 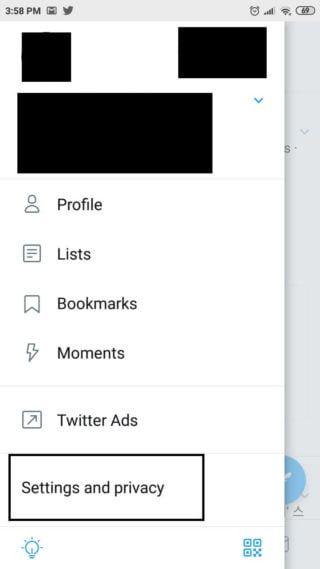 From there you select the option of ‘Muted Words’ and clicking on it, you will see another page with a + sign at the bottom right corner. 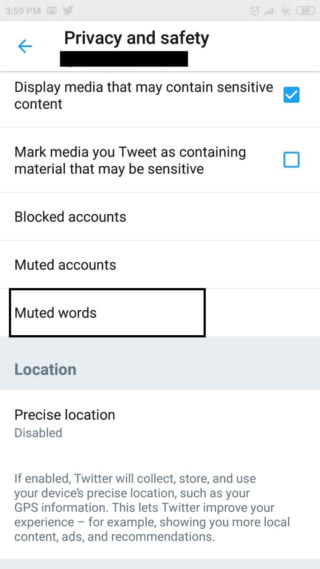 That will take you to this section where you can mute whichever word, phrase or user you want. You can even select the time you want it to be muted for. 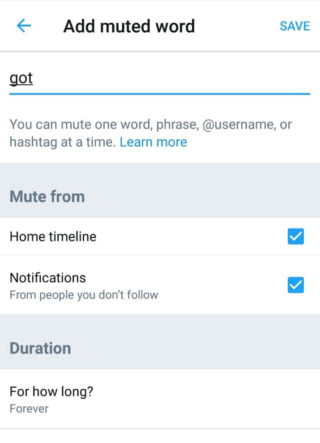 You could even go a bit further and block certain accounts just for today who you feel are prone to talking spoiler-y content.

Read More: As A 19 Y/O Indian Fan, Here’s Why The Game Of Thrones Trailer Could Change Everything For Season 8

If you still want to enjoy the fun of Game of Thrones’s first episode finally coming out then memes without context is the best way to go.

Just a warning though to not go into the comments section below, unless you actually do want to be spoiled.

If you really want to go the extra mile, technology is a magnificent thing indeed which caters to your every need.

Apps like ‘Spoiler Block’ and ‘Spoiler Blocker’ can really help to make sure any of those pesky things are kept away from your online activity.

Besides that you have Google Chrome extensions GameofSpoils and Unspoiler.

You can also use tools like Open Tweet Filter and Tumblr Savior to block keywords related to GOT.

One way you can avoid those spoilers is by watching Game of Thrones parody videos on YouTube.

Lilly Singh, aka Superwoman recently released a hilarious video a few days ago of an Indian GOT. And it left me literally dying of laughter, the bargaining tactics, the grumbling elder and so much more.

Another could be the bad lip reading of Game of Thrones by Bad Lip Reading. Although a few years old, it is hilarious as always.

So these were just a couple of the things you can do to stay safe from spoilers. Just a few more hours and then we all can take in the first episode of the last season of this epic show.

Do let us know in the comments below if you have any of your own tips that worked during this time.