The results out and the frenzy calls from relatives subdued, I see students frantically searching for courses. And this reminds me of what I did when I had to choose my college. While everyone thought that I, as a science student would go for the mainstream courses, somewhere between the exams and the results, I had realised that it wasn’t my call. 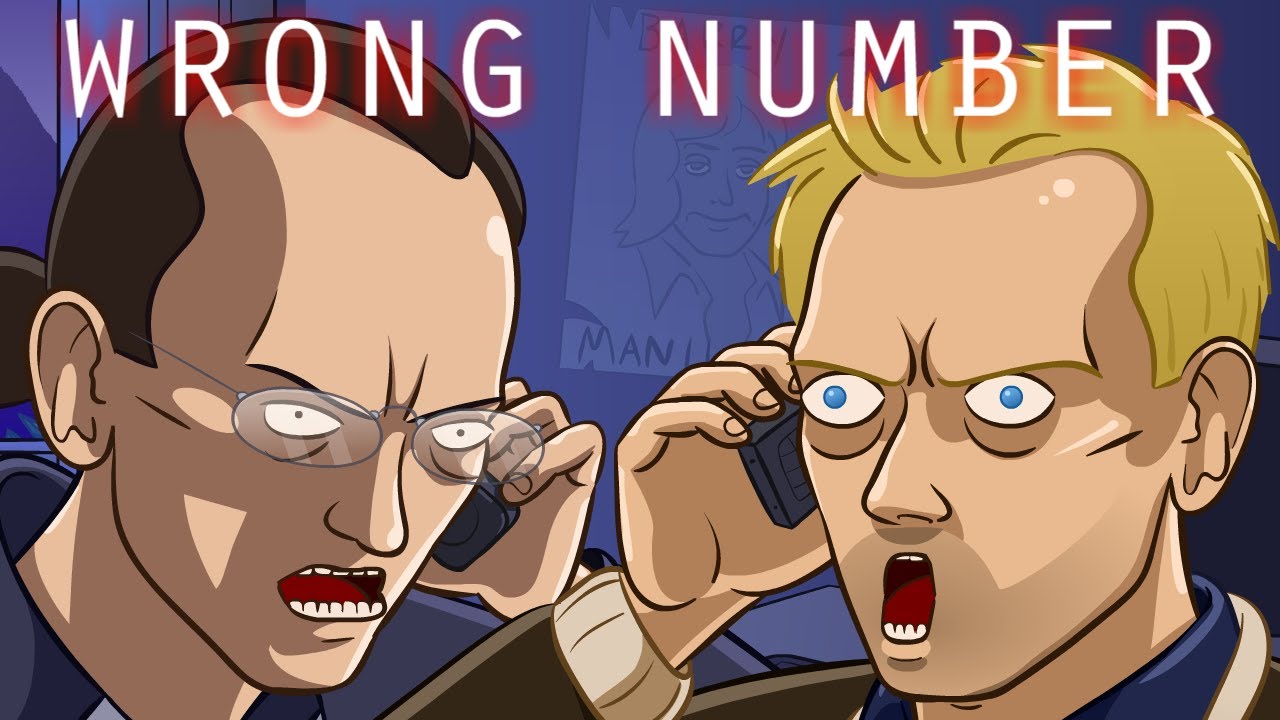 Months later, I find myself doing my bachelors in Spanish. So, on my first day, we were all asked the same question.

Why Spanish? Answers, well.. were different?
“ Languages come naturally to me and Spanish sounds cool”

” FC Barcelona is my favourite team”

” I love the Spanish tomato flavour of Lay’s” (Hmm.. A genuine reason :P)

How I ended up learning Spanish.. is a bit vague. I used to watch a lot of shows related to food trails on Fox Traveller and Spain was the country that captivated me the most. It was my lifelong dream to visit Spain. And I guess it was my quest for fulfilling my dream that brought me here. Yet, the doubt still remains. How does it help one? To me, learning a language is dissolving onself into the culture. You get to learn their tradition,flair of speaking and respect. Like for instance, We bid farewell saying ‘good bye‘ in English but in Spanish, it is ‘Adios‘ which literally translates into “To the Gods”. And to acknowledge people, they have two forms, ‘tu and usted’ unlike just ‘you’ in English. Get the hang of it?

Now, you’d ask, Why should one learn languages at all? Okay, so this isn’t a mandatory thing, of course. There might be hundreds of you out there who don’t give a damn about what it is. But I guess it doesn’t hurt if you want to become worldly? The more languages you learn, the more you are accessible to the world and know about people.

Scientifically speaking, language learning increases your brain power as well as your employability. Multilinguals are considered smarter and capable of better decision making as compared to others. Moreover, knowing a new language is said to improve your relationships with people; be it romantic or platonic.

Also just imagine, what if people hadn’t taken interest in cultures abroad? Would you be eating pizza like you do? Would you be wearing the dresses you do now? What about the salsa and jazz you learn? In that case, I wouldn’t be writing this too.

Although I’ll land up in a job after completing this degree, I know that my love for Spanish will not end here. I will go in search of the pursuit of my happiness. My journey will end with the Hispanics and the Latin Americans.

Too much emotional stuff, huh? Well guys, don’t think I am endorsing Spanish here. There are a lot many languages out there which might interest you. Believe me, learning new and bizzare stuff is real fun.
The rest though, is at your disposal.

That So Called ‘Scary Thing’ Is A Popular Deity From Kerala: Theyyam: Demystified