Home Automobiles How Are Millennials Responsible For Decline In Car Sales In India? One day I was stuck in snarled-up traffic on my way home. Yes, there’s nothing extraordinary about it; except, while sitting in the cab, when I looked around, I thought of the cars that could have been there and thankfully, weren’t. Silver linings are so underrated.

Just imagine the number of cars on the road if each one of us bought and drove one. It would take forever to reach the nearest of places, wouldn’t it?

It’s great that regardless of the distance or the frequency of travel, booking a cab comes instantly and naturally to us when we have to commute. 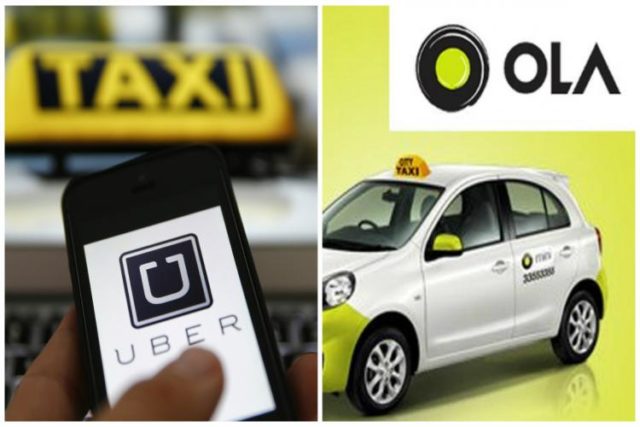 Consequently, I don’t have any funny experience of hitching a ride on an abandoned road, as it’s shown in movies. Damn you, Uber and Ola!

On a serious note, car sales have plunged to an 18-year low in India.

The Indian automobile sector is going through one of its toughest phases. This has affected both passenger cars as well as two-wheeler manufacturers.

Top car manufacturers such as Maruti Suzuki India Ltd and Mahindra and Mahindra Ltd have temporarily shut down production of cars to cut down on the mounting stocks at their dealerships as well as factories.

Also Read: Government Has Asked Uber And Ola To Convert 40% Of Their Cars Into Electric By April 2026

Why Are Millennials Driving This Decline?

Given that unemployment was at a 45-year high at 6.1% in the last quarter of the last fiscal year, a car still remains a distant dream for many. If you still have doubts on whether a car is a luxury item, just look at the GST applicable on its purchase- it’s a whopping 28%.

Furthermore, a lot of millennials opt to rent a car as and when they need it, rather than burning a hole in their pocket by first buying the car and then spending on its exorbitant insurance.

Most importantly, we prefer Uber and Ola to owning a car, not just because it’s an economical option, but also because we get driven to our destination by a professional through the shortest possible route, which can be tracked to ensure a secure ride.

This mindset has caused a downfall in car sales by 33% over the last two years, according to a report by SBI Capital Securities.

India is home to some of the most polluted cities in the world. With the number of people flooding the hospitals due to lung diseases, it’s time we exercised caution and became judicious about our lifestyle. 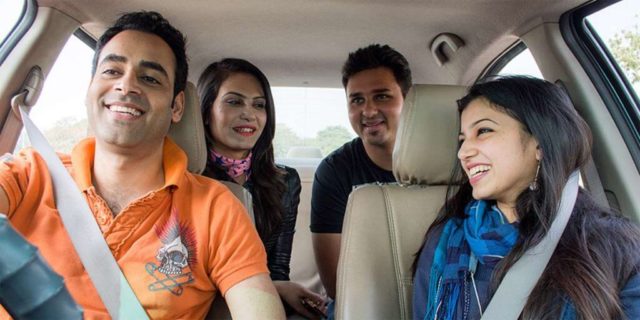 People have become cognizant of the need to protect the environment and hence, many have joined NGOs that advocate and enhance environmental conservation.  This awareness has inclined them towards the idea of carpooling.

They realize that carpooling reduces traffic congestion and carbon emissions a great deal. It is the best method of efficiently using non-renewable energy sources like petrol and diesel.

Today, corporates also encourage their employees to leverage carpooling as much as possible.

It’s not as though everyone has decided to not buy a car. There are those whose speed demons are difficult to subside. Automobile companies still continue to invest in the latest technology to come up with cars that people will add to their wish list and eventually, buy.

However, it’s great to see most millennials acknowledge that it’s better to be sensible and prudent in times of slow economic growth and environmental degradation than to be reckless and hence, regretful in future.

Watch: The Most Bizarre Facts About Maruti 800, The Most Loved Indian Car