Home Fashion How About Going On A Fashion Diet, With Crazy Big Billion Sales... We have often heard or even said the phrase,

Usually this is related to food.

But, what if I told you that dieting is not just limited to food and is also applicable in the fashion sector.

What if I told you about a phenomenon called ‘fashion diet’. 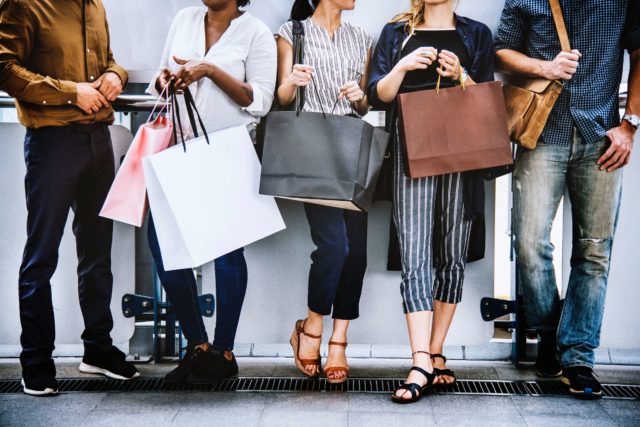 What Is A Fashion Diet?

A ‘fashion diet’ is when you cut back on the fashion items you are buying.

This can mean going totally cold turkey or severely decreasing the amount of shopping you are doing for a certain period of time.

From my reading about this phenomenon, this type of a diet is often taken up by people who were shopping unnecessarily, using it a way to relieve boredom or even using it as a way to get out of a bad mood.

A couple of my friends and acquaintances have dabbled in this and being voracious shoppers who bought clothes both online and offline, I’ve noticed how much money they would end up spending on buying new clothes.

This was then made worse when they would realise that the clothes they bought were either just a one time use or not really something that could possibly be worn.

Here are some ways that you can follow this diet that won’t make you lose weight but certainly help your wallet or bank account to gain it:

You will find that it is not as if you have nothing to wear, but things that could be used again were just stuffed all the way to the back.

It helps as a cathartic way to clean up any unneeded things that you had in your closet and free up some space.

Some sources have recommended to not buy in hopes for something happening in the future. A future vacation or function or party could be a few reasons how you justify your purchases.

However, in doing so you are only falling into the trap of consumerism more and more.

This is something that I personally follow and has actually helped me to make many of my clothes last much longer than you’d expect.

I’ve been wearing some of my current clothes since I was in school and it’s only because I chose to buy them a size or two larger than my own size.

So according to me, it is better to buy clothes in the size XL (extra large) or L (large) instead of S (small) since you can still manage to carry off loose clothes. But trying to squeeze yourself into a clothing item that has gotten too small for you is a nightmare. 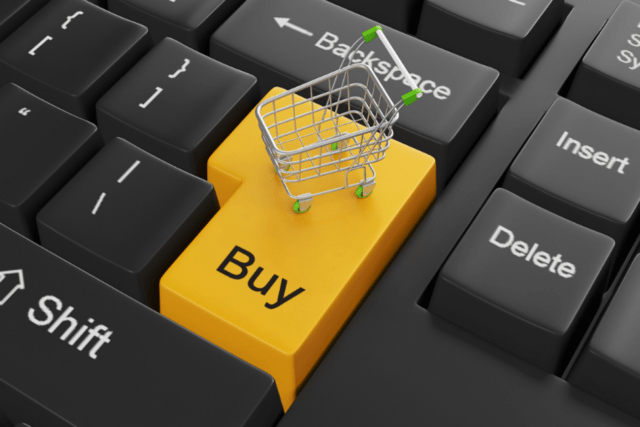 Read More: In Pics: Here’s How The Fashion Industry Contributes To Climatic Degradation

The concept of a fashion diet makes even more sense in this current crazy consumerist society encouraged even more by influencers and social media.

Fear of FOMO and wanting that blouse or pants that a particular influencer was flaunting on her Instagram are often reasons that make people buy more and more clothes in today’s time.

And this is not forgetting the crazy amount of sales that surround us Indians especially during the current festival season.

Amazon, Flipkart, Big Bazaar, and almost any and every brand out there bombarding us with million, billion and trillion sales. Luring us to think that since we are buying products for a cheaper price then we might as well buy more items.

You also have to think from an environmental point of view and imagine how many clothes are being produced every year.

It has been found that the fashion industry is accountable for almost 10% of the carbon footprint of the world. They are also among the major polluting industries of the world along with being the second greatest polluter of local freshwater.

Overproduction and using synthetic fabrics are two big areas on how they create pollution. As per a report by Sharecloth, around 150 billion garments are being produced every year.

And out of this around 30% of clothing is never bought while 50% of fast fashion is dumped in a landfill in one year.

Earlier the majority of the fabrics for clothes production were natural fibers like silk, wool or cotton. However, nowadays we have switched to using more harmful fibers like polyster, nylon, and other synthetic fibers.

Although these fibers are much cheaper and thus good for mass production of clothes, they are not good for the environment. From 2000 to 2015 there has been a noted increase of 157% of using polyester in clothing. As per reports, there is currently around 21.3 million tons of polyester in the fashion industry.

However, these numbers become alarming once you realise that it is non-biodegradable  and made out of fossil fuels like coal, water, air and petroleum.

Polyester clothing when washed shed out micro-plastics that further pollute our water bodies like oceans, lakes and more. These micro-plastics also can affect humans and sea animals in harmful ways.

According to a report by Vogue, the fashion industry uses massive amount of water and land resources while also creating a lot of carbon dioxide (CO2) emissions.

Just one pair of jeans takes 7,000 litres of water, with a total of 2 billion jeans being produced every year.

So now we must ask, if we really need all these clothes that so many of us buy.

Do you really need that 19th pair of denims? Or that 37th pair of shoes?

Is another white T-shirt really that important just because it is from a certain brand?

Do you actually really need so many clothes?

So all in all, it is a good time to think about going on a fashion diet which will benefit not just your wallet but also the environment.

Also, a good reason I can think to follow this type of a diet would be to give ammunition to people like our dear old Nirmala Sitharaman.

Who I’m sure, would tomorrow blame millennials for the lose in the fashion economy since we are not spending thousands of rupees on needless clothes.