Whenever you hear someone talk about Delhi, traffic is one issue that is sure to pop up. With traffic jams lasting for hours, it’s no wonder why the larger part of Delhi’s population is frustrated. But what if I told you that Delhi Police has come up with a plan to make Delhi traffic jam free, and that too by as early as December 2020?

Sounds too good to be true? Turns out, it really is true. Delhi Police has been working on a ‘comprehensive’ plan to decongest the busiest corridors of the city for quite a while now.

Having been reprimanded by the court for constant complaints regarding traffic jams, LG Anil Baijal had asked the police to come up with a solution to this perennial problem. 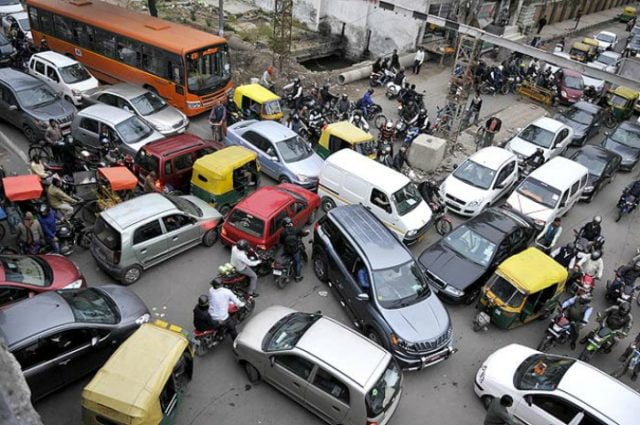 While this may seem to be just another piece of information that generates a lot of hype initially and eventually fades out, the Supreme Court has assured Delhi Police of full support in executing this plan and has asked the concerned civic bodies to cooperate.

The Supreme Court said in its statement,

“We expect all authorities concerned to ensure that the timelines are adhered to without fail.”

Traffic jams arise most often because of roads that are congested, naturally or by encroachments. So the first and most natural step to solve this problem is to decongest the roads.

You might wonder if this task can be completed by 2020. On paper, it is realistic. Roads can be decongested by a combination of short-term and long-term measures.

Short-term measures include changing the road geometrics (width of the roads), which will take approximately six to eight months.

Long-term measures include construction of flyover bridges, underpasses, and U-turns, all of which require an approval from the concerned authorities. This is why these measures are labelled as ‘long-term’, as they will take close to a year to be executed.

If all the civic bodies can cooperate as asked by the court, then the timelines can be adhered to.

Also Read: If Road Encroachments Cause Traffic, Then Why Do We Feel Bad When The Government Removes Them?

Will This Plan Actually Work?

Nobody can say for certain whether or not these plans would be successful in their objective. Making a city as big as Delhi traffic jam free is a herculean task. What we can say for certain is that things seem to be heading in the right direction this time around.

Traffic jams in the capital have been an issue for years now. Despite directions by the court, the government has failed to take any measure to eradicate the problem of traffic jams. 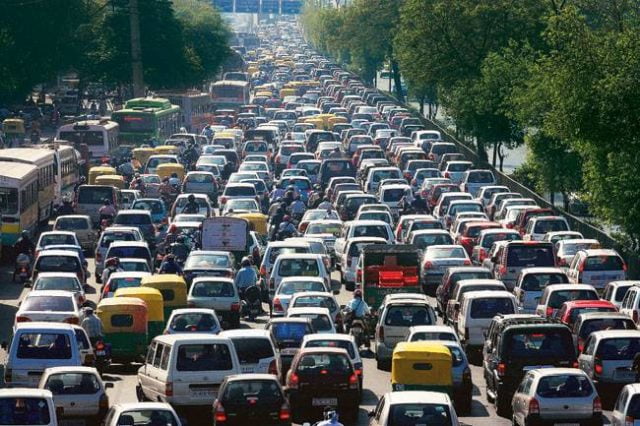 Since the court has also extended its full support to the project, we can expect work to be done on this project efficiently.

Plans like these always look good on paper, but reality comes out only when it is actually executed. To imagine Delhi to be completely free of traffic jams wouldn’t be wise. But if even the A category of corridors are decongested, we can expect traffic to flow better.

Delhi Govt. To Do This To Solve The Delhi Traffic Jam Problem: Will It Work?