Home Lifestyle Here Is Why You Should Not Buy Your Pet From An Animal... Most of us love dogs! Who wouldn’t like to bring home a little bundle of joy?

The point we focus on while bringing home a dog is usually its breed.

Have we ever thought about what dogs have to go through just because we demand a superior breed? Ever given a thought about the conditions in which breeders keep the dogs?

If you haven’t earlier, here is an insight into the world of dog breeding.

Breeding refers to the act of producing offsprings of a bird, animal or plant for commercial purpose.

There is a complete process behind breeding of dogs that needs to be followed in order to give the customer a healthy and cheerful furry friend.

The Indian government has made certain rules and regulations for breeders under the Prevention of Cruelty to Animals (Dog Breeding and Marketing) Rules, 2017. The rules make it compulsory for all dog breeders to get themselves registered with the State Animal Welfare Board. 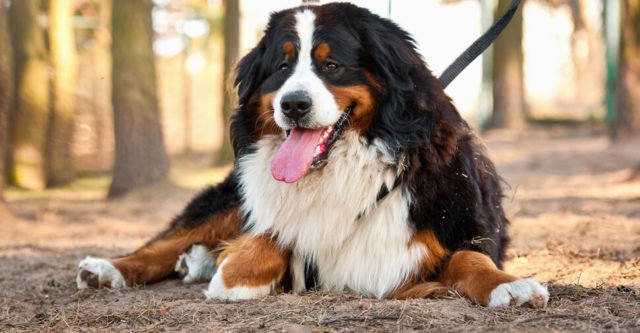 Now the question arises, how many checks are conducted to ensure that rules are being followed?

Breeding has two sides. Some dog breeders may be responsible enough to ensure good health of the mother and the puppy while others may just be concerned about the money they can make from producing litters of puppies without paying due attention to hygiene and health.

According to Pradeep Nair, an animal right activist, online sale of dogs is rampant.

“The stud dogs of Bangalore are most sought-after by breeders. Females from cities like Hyderabad are taken to Bangalore for mating and brought back. Later, one puppy is sent back as ‘payment’ and this happens round the calendar”,  Pradeep added.

If what Pradeep says is true, breeding has a very dark side.

What Does PETA Say?

According to PETA, “Every time someone buys a dog from a breeder or pet shop, a homeless pup loses his or her chance at finding a good home.”

That is why there is no such thing as a ‘responsible breeder’. 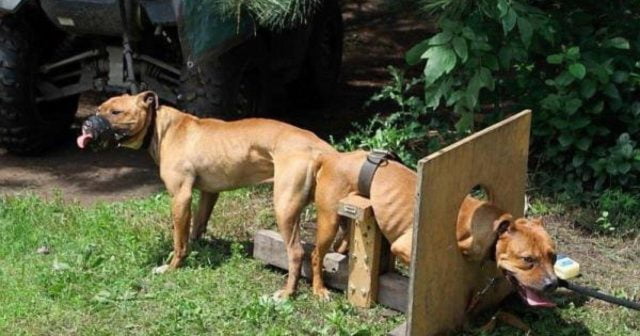 PETA points out on its website, the problem of overpopulation and lack of health and sanitation in ‘breeding mills’.

As far as overpopulation is concerned, they say that not all the animals produced by the breeders are spayed or neutered. These unsprayed and unneutered dogs produce litters which further reduce the chances of a dog from a shelter to find a loving home.

Coming to lack of health care facilities, PETA says that breeding can have life-threatening consequences. Inbreeding, as well as breeding of designer dogs, may result in diseases like epilepsy, breathing and heart issues, deafness, blindness, disc diseases and many others.

What Is The View Of Animal Lovers?

Animal lovers are divided on this topic. Some animal lovers are hooked to certain breeds so much so that they are willing to pay any amount to have it while others are advocates of adoption and stand against the concept of commercial breeding of dogs.

More stress is laid on the adoption of stray dogs and dogs living in animal shelters.

Animal lovers who are hooked to a particular breed are looked down upon in the community of animal lovers. Adoption is considered to be a better way of finding a furry companion than forcing a mother to produce a child just to meet the demands of the market.

Animal lovers also blame the lavish modern lifestyle for breeding. In the present day scenario, dogs are less of companions and more of a status symbol in high societies. This raises the demand for dogs of superior breeds and breeders meet this demand by all means possible to earn profits.