Home Social Opinions Has Stand-Up Comedy In India Reduced To A Joke? Being funny has become a serious business in this country of late. If you don’t believe me, just watch Republic and Times Now to see news.

It wasn’t until a few years ago that comedy became popular in India. The advent of comedy shows on television met with a good response because people got relief from stress in their monotonous lives and laughed heartily at things they could relate with.

Then came YouTube, which people with quirky perspectives and the ability to garb the truth in humour exploited rather well. 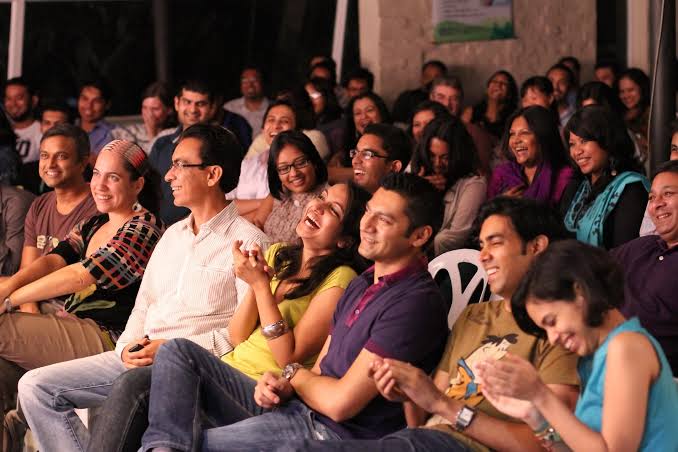 A lot of stand-up comics got recognition for saying things that everyone knows, does, and says, but is too prude to admit publicly.

Now, we have reached a stage where the greatest competition to stand-up comics are politicians, some of whom have contributed to the most ludicrous headlines ever.

This is true not just for India. As is the case with most aspects, America leads the way here, too. Which other country could have selected a ridiculous cartoon for their highest office, and that too with the help of their nemesis?

Not A Walk In The Park

On a serious note, stand-up comedy is no cakewalk because it’s difficult to make people the butt of your jokes and then get them to laugh, especially in a country like ours where people misunderstand and get offended at the drop of a hat.

Also Read: After A Comedian Becomes Ukraine’s President, Can We Expect Kunal Kamra & Likes To Win Elections In India?

If you thought that I meant we’ve become “intolerant”, you’ve proved my point. If you didn’t think so, thank you for not misjudging my words.

Given the circumstances, do you think the quality of stand-up comedy is up to the mark? 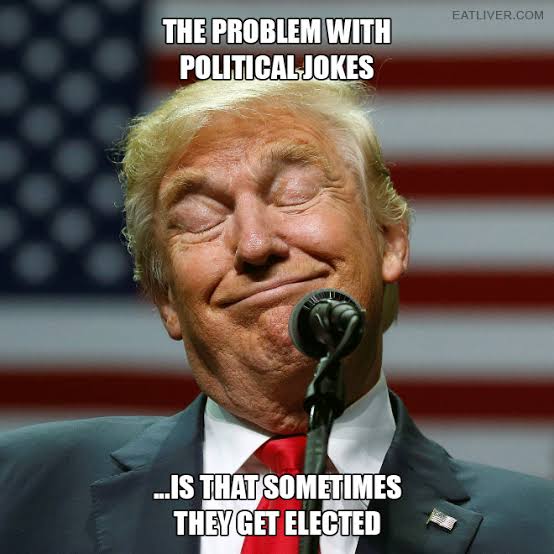 Should we expect better punchlines on issues that matter?

A lot of people have apparently left their jobs to join the comedy bandwagon. Some are brilliantly funny because they can lace the simplest of things with humour in a unique way.

Then, there are some whose jokes aren’t funny, but at least their delivery is. Finally, there are a lot of stand-up comics who don’t even understand that writing jokes is art and science both.

Stand-Up Comedy Is The New Influencer

Comedy has become a powerful medium in this country that can shape opinions and mindsets of people. At the same time, it’s sad that while we boast of freedom of expression, the ground reality ain’t that rosy.

FIRs, trolling, and unreasonable outrage are just some of the reasons that have made comedians apprehensive of commenting on certain socio-political issues.

But all is not lost. Comedy has a great advantage called inference. It’s not necessary to say what you want to convey. There will always be ways to address issues that matter, extract humour out of it and get followers, not haters, while you’re at it.

I hope that the growing reach of comedy is used to its hilt because as John Lennon said, “The establishment will irritate you – pull your beard, flick your face – to make you fight. Because once they’ve got you violent, then they know how to handle you. The only thing they don’t know how to handle is non-violence and humor.”