If you had asked me back in 2012, what I thought of Alia Bhatt, I would not even have spared a glance before dismissing her.

As it was, I wasn’t particularly impressed with her during her debut, since the impression we got was all pink Barbie princess. A young, star-kid who is pretty to look at, but does not really have much to offer in anything else, least of all actual acting.

Now, Bhatt is one of the biggest and perhaps most respectable young-generation Bollywood stars, who has created a dependable track record.

With her latest release of Gully Boy, Alia has further more established herself as an actor who can hold her own in front of screen grabbing actors like Ranveer Singh too. 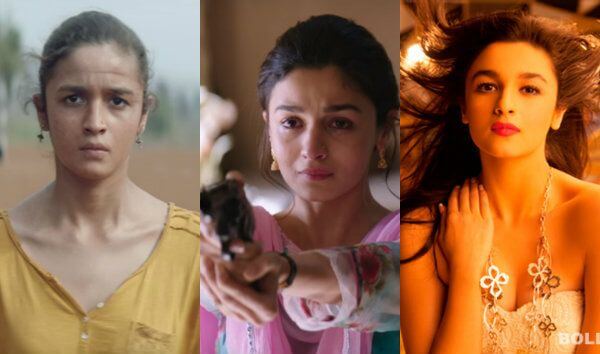 Her Choices Of Film

Considering Alia’s first film was Student Of The Year, where like any typical Bollywood movie, the focus was more on the guys, her contribution was hardly anything.

In fact, as a viewer, her character was more annoying and spoilt-brat kind, whom frankly could have been replaced with any actress out there and it would not have made a lick of difference.

An injustice to her character was also that the poor girl didn’t even get a good resolution to her character. The only glimpse we got of how her life turned out was as some trophy wife to one of the guys. That was it.

However, it seemed that Alia herself wanted to change this perception as fast as she could. Which shows from her second film, which was Highway.

To be honest, I was a bit skeptical of her casting, but considering it was Imtiaz Ali I had some hope for the film.

My expectations were completely blown away by the powerful and surprisingly risky character of Alia’s, particularly her being a victim of child abuse.

The way she commanded the screen and her character, it was miles away from the whiny, rich Shanaya of SOTY.

It only went up from there, with hits like 2 States, Kapoor & Sons, Udta Punjab, Dear Zindagi, Raazi, and now Gully Boy.

Also interesting to note was that Alia maintained a good balance between artsy movies which give importance to the story like Raazi, Dear Zindagi, Udta Punjab but also dabbled with solid performances in commercial movies like Humpty Sharma Ki Dulhania, Shaandaar etc.

Even in Kapoor & Sons, where she wasn’t the main focus, the Kapoor family was, she still managed to make an impression. 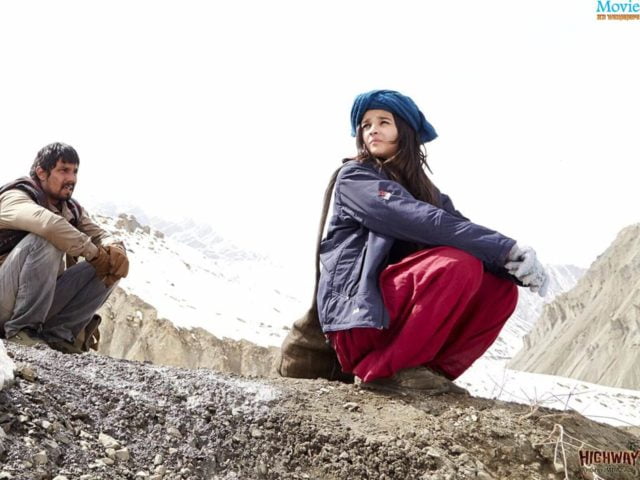 Her social standing certainly took a hit after the whole ‘President’ debacle in her first appearance at Koffee With Karan.

She wasn’t only just the pretty girl, but also the butt of jokes and called things like stupid, idiot and simply another rich bimbo who didn’t even know the president of the country.

However, she changed that too, firstly by showing her talent as an actress and then even on social media by first embracing that tag and then breaking it.

Seeing her growth so far, it has truly been a wild ride where she went from the typical arm candy of Bollywood films, to truly showing her worth in gold.

Already Alia Bhatt has shown her star power by leading films based solely on her name, with the latest one being Raazi. It won’t be long till she joins the men’s club of giving out blockbusters just because she is in a movie.