The horror factor in this show is a ‘Ghul’, a demonic spirit from Arabic folklore. 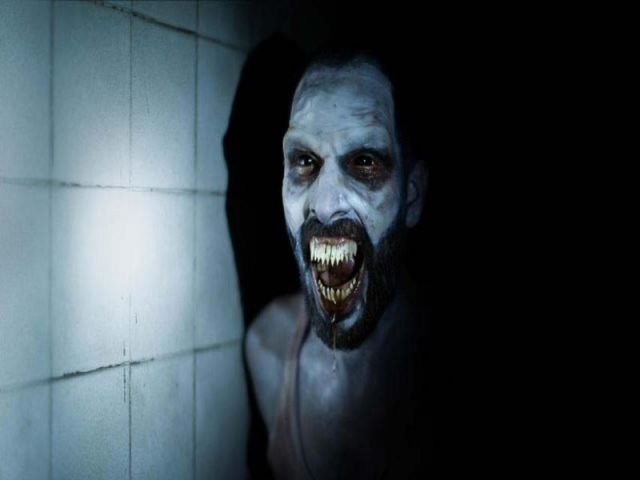 The premise of the show can be controversial if you take it too seriously as the show is set in an India where a sect of Islam is tagged and targeted as terrorists by Indian Officials.

They are treated unjustly and are often deprived even of their basic rights. Nida Rahim belongs to that same sect and her father shares the ideas of the extremists while Nida Rahim joins the army.

Unlike our routine horror plot, Ghoul’s story is based in a special army detention center where these so-called terrorists are brought for interrogation and Nida Rahim is brought in to interrogate a new arrival at the detention center, Ali Saeed. The show begins there!

The end of the show might be predictable to a good amount of viewers but that particular ending was definitely needed.

Things More Terrifying Than The Demon:

Instead of playing around, Ghoul directly targets caste based injustice which occurs in India. How people differentiate and mount suspicions on a person only on the basis of their caste. In some ways, you can say the story is a bit similar to Shahid Kapoor starring Haider.

In regards to social injustice, Netflix’s Ghoul is very similar to Get Out by Jordan Peele which just uses a horror plot to point out some actual facts. 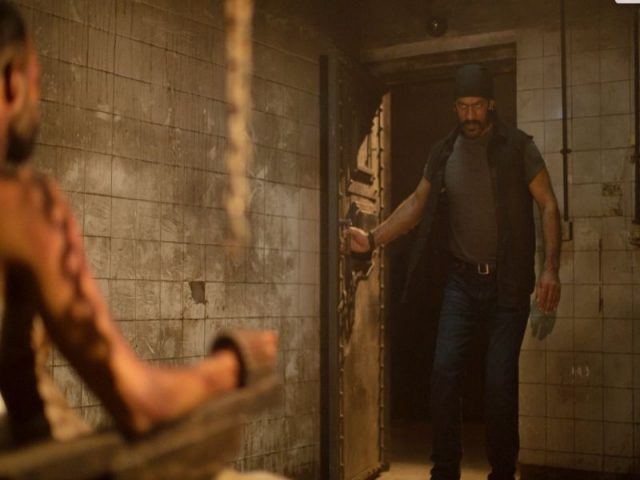 It also targets the deepest human flaws, exposing the shameful secrets of the characters with a deeper overtone targeted at the audience.

Ghoul as a horror series is not scary because you will easily be able to predict what will happen next. However, the overall show is definitely scary. That’s all I can say without giving away spoilers.

People Behind The Show:

The show is written and directed by Mumbai based British filmmaker Patrick Graham, who revealed the plot of this show came to him in a dream.

The acting by every single cast member is amazing with no unnecessary dramatization in any part of the scene and everyone feels real. 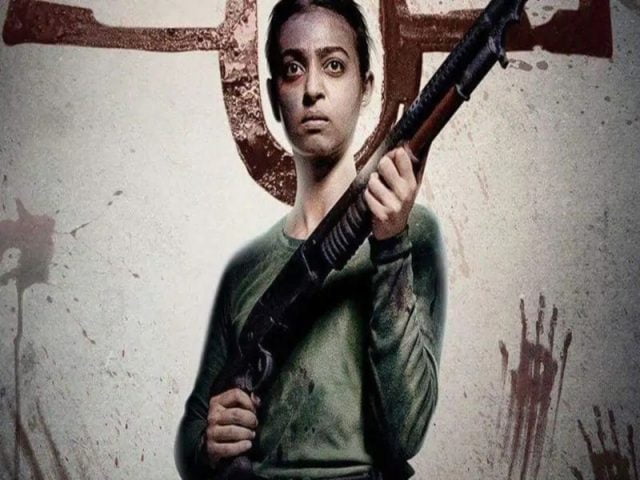 Although Radhika Apte doesn’t really seem different from all her other characters from other projects, she manages to fit into the role of Nida Rahim, a lieutenant of the Indian army.

The ending definitely leaves room for a new season which although not necessary would be welcome anyway after experiencing the brilliance of the first season.

Let us know in the comments your opinion of the show!

Kuch Kuch Hota Hai: We Love The Seriously Questionable Acts In The Movie