Every once in a while, we see some posts in our feeds that make us nostalgic, and sadly, remind us that we’re growing older. We’ve all been there, isn’t it? As a 90’s kid, there are certain things that make me want to go back – be it video games, cartoons or movies.

Today, games like FIFA and Counter Strike dominate the gaming zones. Even though the graphics and technicalities have improved by miles, it’s hard to replace the place that these video games have in our hearts.

From spending countless hours playing Super Mario on our most prized possession then – the Playstation to wasting most of our time on social media, we’ve come a long way.

Let’s refresh our memories by taking a look at some of video games of the 90’s and early 2000’s: 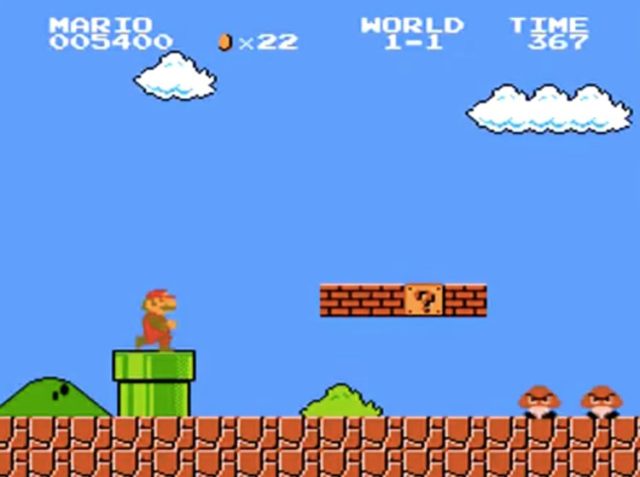 If there’s one game that we can bring back in its original form, it has to be the Super Mario. Developed by Japanese video game company Nintendo, this game has a special place in the heart of every 90’s kid.

Even though a number of different versions of it were released in the years that followed, none was as popular as the original one. The overall Mario franchise is the best-selling video game franchise of all time. 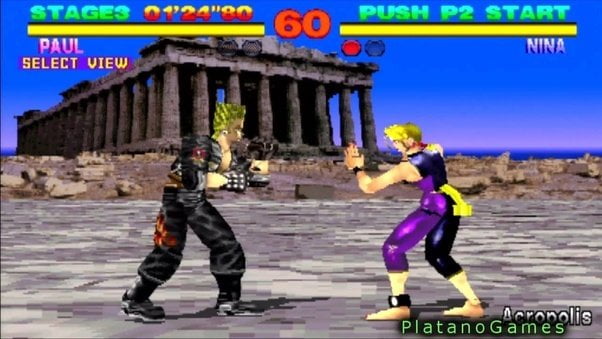 A fighting video game franchise created by Namco, another Japanese video game development company, Tekken was one of the first arcade games in India at that time.

The original game featured eight playable characters, each of which had their own sub-boss, stage and theme. The fact that it was one of the first fighting games at that time that used 3D animation drew a lot of attention towards it.

Some of the most popular characters of the game were Paul, Lion, Hiachi and Ogre.

Also Read: From Tom And Jerry Show to Mr. Bean, Here Are The 90s Cartoons We Miss Today 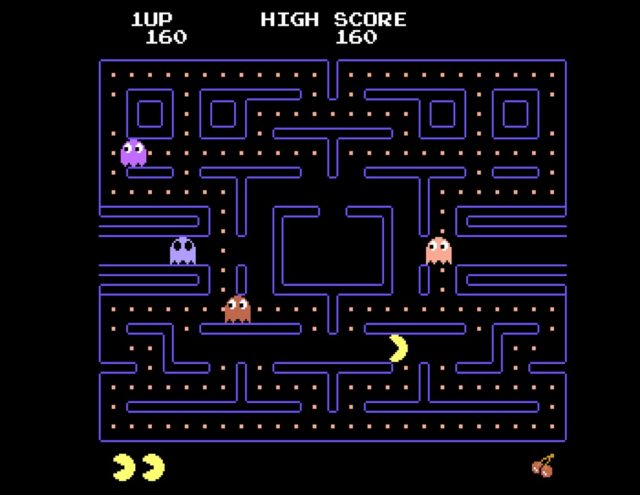 This arcade game needs no introduction. After all, who hasn’t played Pacman?

Developed by Namco, the game involved a maze through which the player had to navigate collecting dots, while also running away from four multi-colored ghosts, which were – Blinky, Pinky, Inky and Clyde (in case you didn’t know).

The goal of the game was pretty simple – accumulate as many points as you can by ‘eating’ all the dots in the maze to move on to the next stage. If even one of the ghosts, who seem to be chasing you from all directions, touch you, a life is lost. The game is over once you’ve exhausted all your lives. 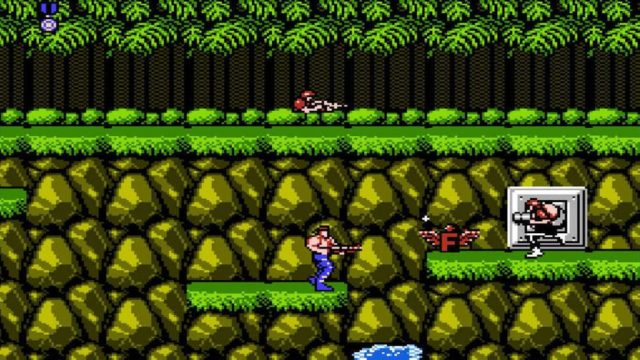 Contra was another hugely popular video game of that time that involved shooting and moving at the same time. Developed by Konami, two players could simultaneously play this game.

One of the characters was Bill, a blond-haired commando with a white tank top and blue bandanna, and the other was Lance, a shirtless dark-haired commando in a red bandanna.

Armed with a rifle that had unlimited ammunition, the objective was to fend off enemy’s attacks and reach a base where the player had to destroy a large sensor. There were seven stages in total which the player had to go through. 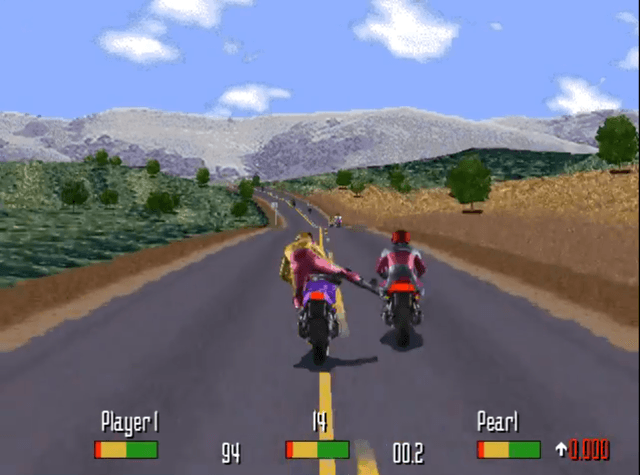 Road Rash is one of the most famous motorcycle-racing video games of all time. The game was developed by American video game company Electronic Arts.

In this game, the player participated in violent, illegal races that took place on two-lane roads. Who can forget hitting the opponent with a stick or kicking him away while also running away from the police?

The races were based in California, with the game featuring the following California locales: The City, The Peninsula, Pacific Coast Highway, Sierra Nevada, and Napa Valley.

Even though all of these games stand nowhere close to today’s games when it comes to graphics, the impact that these had would last forever. Only 90’s kids would know the joy of eating all the dots without losing a life or winning a race without falling off the bike.

In Pics: Fandom Merchandise Like Beyblades From Our Childhood Days As A 90s Kid