The idea of Universal Basic Income (UBI) is not new, even in the Indian context.

Back in 2012, Akhilesh Yadav, then Chief Minister of Uttar Pradesh rolled out Unemployment Allowance Scheme for the ‘youth’. The idea has come back to focus again.

The main motive behind UBI is to deliver periodic cash payment to all individuals irrespective of their economic status or social positions without any eligibility to be employed in order to avail the income.

Although UBI calls for a major shift in the government policies where money from the exchequer would fill the pockets of poverty-stricken people instead of being spent in large amounts for welfare subsidies and other revenue services, there are upsides to the whole scheme.

When there are unexpected conditions on farms such as drought or disease, the UBI can still act as a safety net provided by the government to people who would have been doomed to fall into poverty. 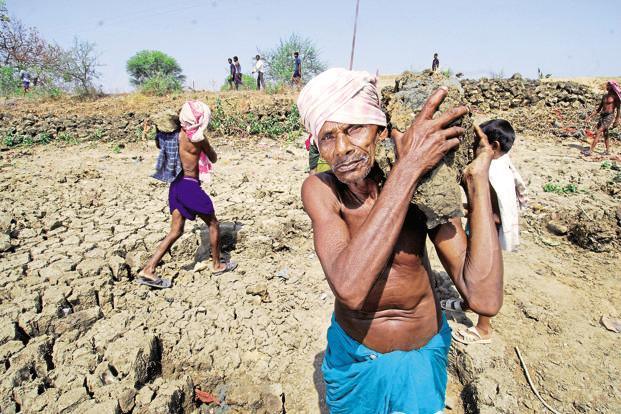 UBI would still provide insurance against unemployment and poverty. How?

Consider a person X works on a farm during the sowing and harvest season while doing construction work for the remaining months of the year.

Due to drought, there is no harvest and let’s assume all construction jobs have moved to the city.

If he takes any daily wage job that is available in the community, he manages to rake up Rs. 3,000/month. If he is given the unemployment benefit, he earns up to Rs. 5,000/month without working.

But the current system of unemployment benefit has a flaw urging the beneficiaries to scout out well paid out job out of fear of losing the benefits.

This gives rise to exclusion among the traditional society where benefits create a dichotomy based on income-based jobs and tests deciding a person’s criteria to stay in or out of poverty.

This is where the concept of UBI solves conflicting issues as it facilities enhanced risk-taking abilities afforded by the removal of having to worry about where from and if the next payment comes. 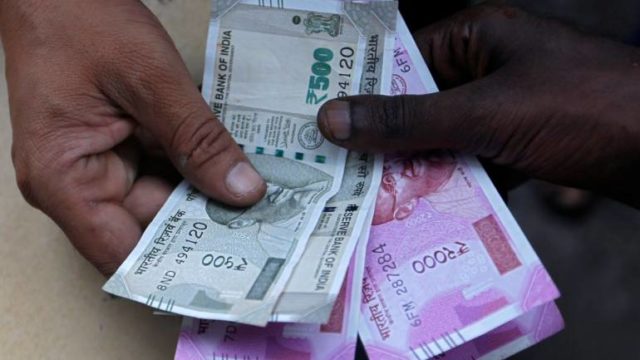 Secondly, the UBI would be easy to implement as there is no groundwork involved in identifying beneficiaries with disabilities and heavy auditing to ensure that there is no leakage or waste of money.

Last but not the least, the minimum basic income would also help fight corruption that impedes welfare measures, thereby ensuring efficient use of revenue.

The idea of UBI is utopian. Even if it is targeted at a particular section of society, it is impractical and isn’t viable. And contrary to general belief, it won’t lead to the creation of an equitable society.

Considering the size and population of India, identifying the beneficiaries and ensuring that they get their share of UBI is logistically taxing.

Even after linking bank accounts to Aadhar, funds might still get diverted.

Given the 81% unofficial sector in India (i.e. no records), seasonal labour and a history of subsidiary leakages; bureaucratic disposal in determining eligibility is high, paving way for corruption. 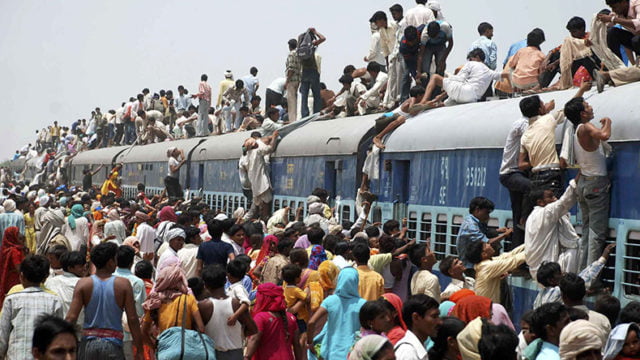 Even if half of this section gives up UBI or is employed (which is unlikely), UBI for 11 crore people will dent India’s fiscal balance (government income – expenditure).

Do we have enough funds for UBI, even if it is targeted only at the youth? India will have to come up with a new source of income, either take up loans or increase taxes.

UBI also increases inflation and is usually implemented by replacing the government-run subsidies (both being regressive).

And finally, even if the execution is done right, there is no assurance that the youth will spend this new found money desirably (eg. on drugs/alcohol instead of food/healthcare). 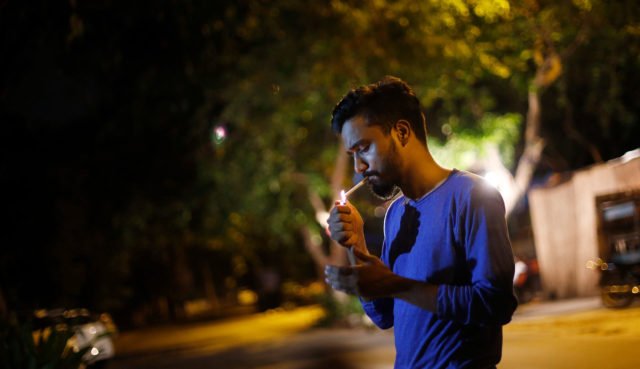 I believe, running a UBI scheme for youth will not only be a policy blunder (as its downsides negate its upsides), it will also be an economic disaster.