Home ED Originals FlippED: Is FIFA Being Sexist With Disparity In Prize Money At The... So the FIFA Women’s World Cup got underway last Saturday, and ever since, social media is abuzz with the age-old debate of how FIFA is being ‘sexist’ with a disparity in prize money at the Men’s and Women’s World Cup.

As per Forbes, the gender gap at the Women’s World Cup is $370 million.

This naturally has led many people to question FIFA and label it as a ‘sexist’ body. Our bloggers too have contradicting opinions about it.

“If FIFA fails to improve the situation for women in the game, what example or standards do they set for other sports?” – Blogger Yogita’s perspective

The FIFA statutes have various articles promising gender equality. Irrespective of these laws and rules in place, the FIFA Women’s World Cup continues to get meager funds for the world’s biggest women’s football tournament.

Now, I don’t even want to talk about how this is extreme discrimination on the basis of gender as that’s a given. What’s worse is that FIFA is failing to abide by its own statutes.

And if such a huge regulatory body like FIFA fails to improve the situation for women in the game, what example or standards do they set for other sports? 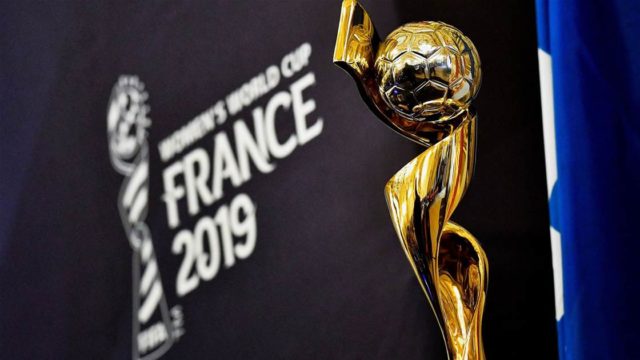 FIFA defends this imbalance in pay by citing that the men’s tournament generates much more revenue than the women’s tournament. However, many critics have time and again argued that the records have never been made public to verify the difference in revenue generation.

And even if that’s the case, the situation can only be improved if more funds are invested in the women’s tournament. If FIFA continues to treat the women’s cup as an adopted child, the revenue generation is only going to worsen, which in turn is going to discourage women from taking up the sport as their first priority.

Perhaps the world’s best woman footballer, Ada Hegerberg from Norway, isn’t playing in the tournament this year due to a dispute between her and Norwegian Football Federation.

This directly points towards how the national federations of countries aren’t taking their women footballers seriously as the world tournament itself doesn’t offer much to them.

I strongly believe that it is about time FIFA takes definitive steps in bettering the situation of women in the game. The disparity in the prize money between the men’s and women’s tournaments need to be regulated.

This or the tournament itself should be sacked, I mean, what’s the point of having it just for “the show” where no one benefits from it, right?!

Also Read: Is Women Empowerment Being Achieved At The Expense Of Men’s Rights?

“If you are in more demand, you get paid more. This is basic economics, not rocket science. Stop relating every issue out there to sexism” – Blogger Manas’ perspective

What even led us to this debate? I really thought the knowledge of demand and supply was common among educated people. If you are in demand more, you get paid more. Simple as that.

This is basic economics, not rocket science. Stop relating every issue out there to sexism. If there is money in the game, the participants will get the right share. Let’s be very clear on this – this is NOT a gender-based argument.

Should the white comedians in the Indian comedy industry come out against guys like Zakir Khan and Biswa Kalyan Nath earning more than them?

Is it because the industry discriminates between white and black? No. It is because there are some guys who have a wider fanbase, and that attracts more money.

This applies not just to sports but to all aspects of showbiz. In the entertainment industry, you are only as good as the crowd you bring in. There are numerous aspects that decide the paycheck of an entertainer, or a sportsperson, for that matter. 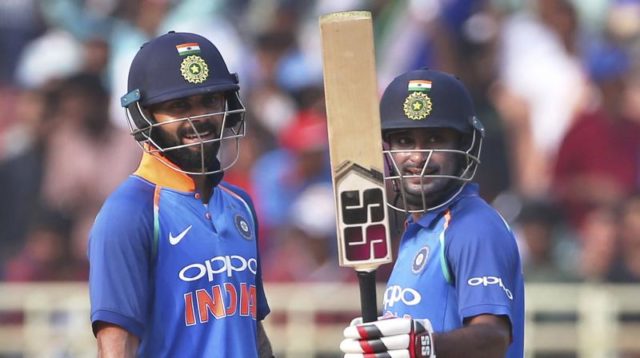 Imagine Ambati Rayadu coming out and complaining that he does not get paid as much as Virat Kohli.

Is it because he is dark-skinned and cricket is a racist sport? No. It is because Virat Kohli has a brand value that Ambati Rayadu doesn’t have.

What also needs to be taken into consideration is that the prize money in the Women’s World Cup is only a small part of the investment that FIFA has made into the women’s game.

In addition, FIFA has plans to invest $400-$500 million directly into the women’s game over the course of the next three years.

People who are complaining about the gender pay gap might do a favor to the women footballers if they supported and watched the women’s game with as much passion as they watch the men’s game. Alas, they are too busy arguing about sexism on social media!