This arrangement has become the bone of contention for the north-eastern states. 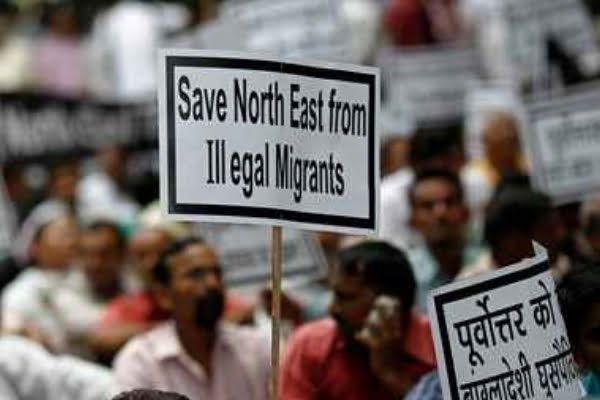 The major reasons why TRIPURA, MANIPUR and MEGHAYALA are not backing the bill are because they are concerned it will encourage illegal immigration from Bangladesh and threaten the demography, cultural and linguistic rights of the indigenous minorities.

In MIZORAM, people fear that Buddhist Chakmas from Bangladesh will take advantage of this amendment. While the ones in ARURANCHAL PRADESH fear that Chakmas and Tibeteans will do the same.

NAGALAND wants the bill to be reviewed. To enter these 3 states, Indians need Inner Line Permit so the affect of the amendment might not be felt as much there.

Protests are the most rampant in ASSAM.

The Assamese feel that the Bill violates the 1985 Assam Accord which aimed to curb illegal Bangladeshi migration, irrespective of the immigrant’s religion.

Cut-off date of the bill is 31 December 2014 so the protesters feel that it breaches the cut-off date of both National Register of Citizens (NRC) and Assam Accord, which is March 24, 1971. 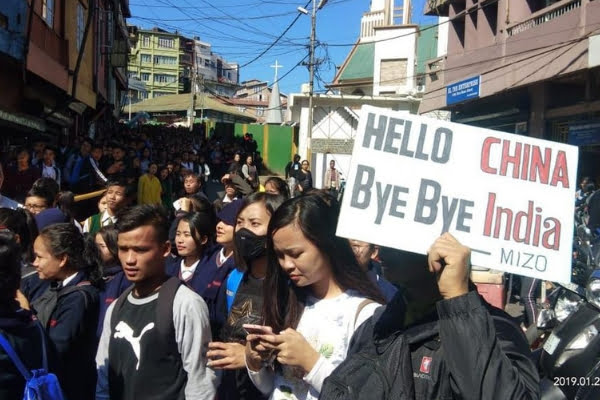 As per ruling party BJP, new citizens will be accommodated all over India and not just in the North-East so the latter need not worry.

Saying that the amendment encourages migration is technically wrong because its cut-off date is December 31, 2014 and not a day beyond that.

It sees this amendment as reparation of partition to the separated Hindus.

Also Read: BJP’s Election Coup In The North-East And What It Means For Future Elections

Fault lines in the bill

The very nature of the bill violates the Citizenship Act 1955, under which people of undivided India cannot acquire citizenship in India.

Secularism: Article 14 of the Indian Constitution clearly states that people cannot be discriminated on the grounds of religion.

The Bill on the other hand clearly discriminates on religious grounds. It leaves behind Muslims immigrants. One such act can damage the ailing secular ethos of the nation.

India has a centuries old tradition of giving shelter to refugees. Rohingyas are believed to be the world’s most prosecuted people, yet the Indian government deported them, citing concerns of internal security and lack of space and funds to accommodate them.

Barely a year later, we now have new gold mines to do the same for non-Muslim minorities? 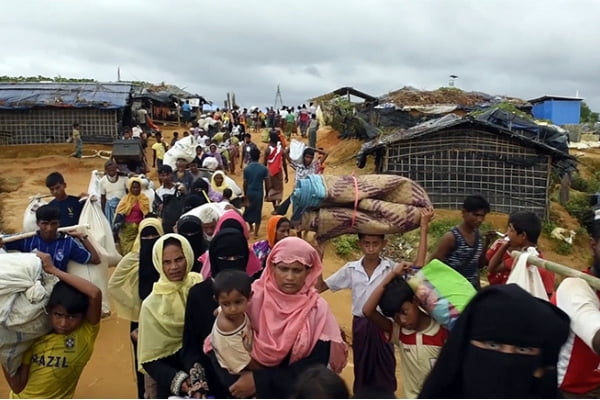 Are Muslims not prosecuted?

The 6 minorities stated in the amendment bill are not the only prosecuted ones in the three countries. Followers of Ahmadiyya in Pakistan, Hazaras in Afganistan, and Shia sect and Sufism in both Pakistan and Afghanistan are prosecuted by Sunni extremists. Incidentally, all the sects mentioned are branches of Islam

What about China, Myanmar and Sri Lanka?

Our legislators wittily left these countries as Muslims are not in their best conditions there, the Uyghur Muslims of China and the Rohingyas of Myanmar for instance. The condition of Tibetans in China and that of Tamilians in Sri Lanka is not great either.

The Citizenship Amendment Bill, if passed, may or may not have the same result as anticipated by the protesters. But the very fact that one such amendment was proposed, on religious grounds, is appalling.

BJP’s election manifesto in 2014 was to make India the home of persecuted Hindus around the world.

Seems like it wanted to make India what Israel is for Jews.

And if the ruling regime wanted to act as a human rights champion, shouldn’t it have included all the religions instead of including just non- Muslims?