Home Lifestyle Cursing Can Be Liberating Or Suffocating, Where To Draw The Line? Warning: This article contains some curse words. No offence meant, but if it’s taken already, it’s too f***ing late for me to apologize.

I have been born and brought up in Delhi where most people can’t string a sentence together without uttering “BC” and no, it doesn’t mean Before Christ or British Columbia. It’s a local cuss word, which is as much a part of Delhi’s air as is the pollution.

If you’re a Delhiite who has lived here long enough and doesn’t agree, you’re either in denial or you didn’t read the word ‘most’ in the above sentence.

Having said that, just like every city/village has its own unique culture of food, clothing and beliefs, it also has a distinct language- one that includes slangs people commonly use to express themselves, including expletives.

Why People Spit Out Swears?

Cursing offers insight into not only a human’s thoughts but also the society’s taboos. From an early age, children see people around them use harsh words in an outburst and are told to not follow suit. This is exactly how they pick up the words and as they grow, these words form the core of their emotional expression. 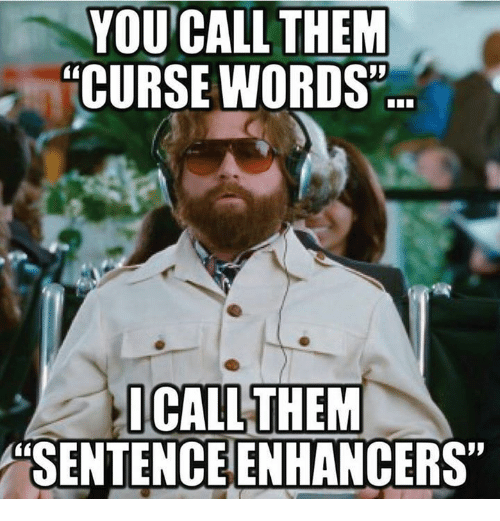 People articulate themselves by resorting to cuss words because of the following reasons.

While I am at it, let me also admit the politically incorrect reason- sometimes people dive into the profane end of the language pool for just the fun of it and it’s okay to do so unless it disturbs the listeners.

Profanity is all you got? WTH!

An odd swear word for one or more of the above reasons is bearable, but how would you feel if someone were to exhaust their entire vocabulary of expletives in a conversation?

Well, it won’t be a conversation for me. It’d be a torture honestly.

Some people believe that where you stand on the social ladder directly affects the kind of crass words you use. Yes, your education does reflect in what you say but irrespective of whether you curse in English or Hindi, sometimes going overboard makes the talk awful and cringe-worthy.

Also Read: Do Web Series Use Violence, Sex And Cuss Words To Get Eyeballs?

While you may use the curses words casually and innocuously, some people may find it highly rude and impolite. As a result, they can get offended, no matter what your intent is.

More importantly, if you curse way too often, you’re forming a bad habit that will take you far too long to grow out of.

The F Word You Need To Live By

It’s not what you think. The word I am talking about is ‘filter’.

When used for humorous effect or to describe your feelings in an informal setting where people are ready to accept it, swearing can prove to be an effective tool.

However, you should know how to put your point across without leaning on cursing too much because more often than not you will find yourself in personal and professional situations where it would be unseemly of you to drop a cuss word. 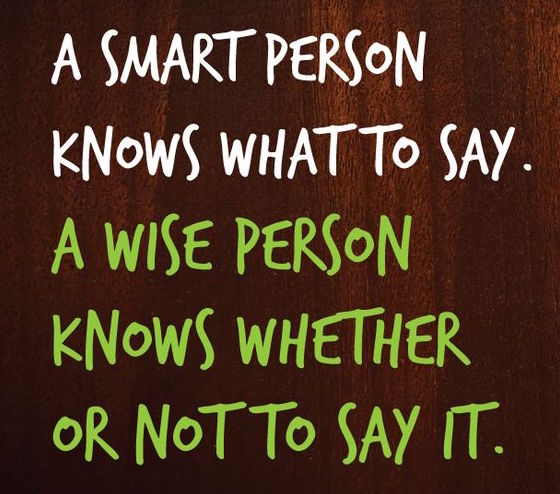 It’d be foolish to think that profanity will be eliminated completely because whether you like it or not, it’s become part of people’s way of being. So, what you can do instead is self-censor before you shoot your mouth off- just like I’m hoping you do when you talk to little kids and your parents.

As strange as it may sound, there’s a thin line of decency even when it comes to using profane words. You have to be sensitive of the circumstance, gathering and your own perception before you feel too liberal to suffocate others.

Simply put, filter is the key to master the art of cursing.