With the election season practically coming to an end, let’s churn out one more article on politics!!! No, before you make that sullen face and go right back to the home page thinking of this as another NaMo v/s RaGa v/s AK speech/debate (you must have had enough of Rajdeep Sardesai and Arnab Goswami talk about it on TV, now :P), I’d like to clarify that the following is politics of a more trivial matter… FICTION.

Indians have been pretty much obsessed with writing down political thrillers, be it the Mahabharata, an ancient, gruesome epic about a family fighting for political power, or the more recent ‘The Candidate’, a satire on the Indian electoral scene.

Here’s a look at some of the well- known Indian political stories that have enthralled us:

1. Chanakya’s Chant: Deceitful, villainous, astute and an attitude which displays a complete disregard for morals-This, is the basic profile for Ashwin Sanghi’s Gangasagar Mishra, a teacher blessed with the wit and guile of the great political and economic strategist, Chanakya, who grooms a young girl, Chandini Gupta (Chandini in place of Chandra in CHANDRAgupta) to become the Prime Minister of India. The story uncovers the various brutal (and they’re unnecessarily brutal, at times) strategies one must undertake to attain power, in an unabashed manner, and establishes a perfect rags-to-riches story. The best thing about the book is the alternate chapters on ‘Chanakyaniti’, and present day Gangasagar Mishra’s machinations, which allow you to draw parallels between the two. Cutting, manipulative one liners like, “ In order to become master, a ruler must profess to be a servant of the people.” (sic) also add to the story and make you scrunch up your nose at the politicians who are omnipresent on news channels and newspapers. 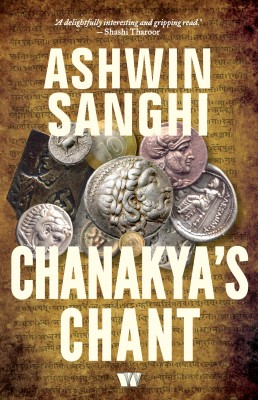 2. Battle For Bittora: Anuja Chauhan’s second offering to the constituency of chick-lit readers retains the chutzpah and masala-movie like appeal of her first book, ‘The Zoya Factor’, and talks about how love gets nasty in the sunny fields of Bittora. Animator Sarojini Pandey, the youngest in the Pandey ‘khandaan’ of illustrious politicians, gets her hands dirty in the field of politics, when her grandma can’t manage to get the ticket from Bittora. Her arch nemesis turns out to be ‘frenemy’ Zain Altaf Khan, a Bittora ex-royal, who is miraculously blessed with everything a person could want (A degree from MIT, good looks, a sense of humour, a crumbling fort turned resort, truckloads of money…the list goes on and on) :P. Unlike ‘Chanakya’s Chant’, this one tries to look at the political underbelly with a bit of humour, and you follow (Saro)Jinni as she goes about bumbling through her campaign trying to impress the voters, fend off the attacks from traitors within her party as well as those from the opposing party, and act like a political wily coyote. The very cover makes it obvious which political parties the author is referring to in her book, and you often come across the brickbats that are exchanged on national television during the election season. The highlight of the book is obviously the typical Anuja Chauhan style humour, which makes the tough nitty-gritties of elections sound almost enjoyable.

3. The Great Indian Novel: This book could be said to come directly from the horse’s mouth ie. Shashi Tharoor, a politician writes it (Although he hadn’t actually started his Indian political career when the book had released). The book traces the events of the Mahabharata, in the post- colonial era. It draws from the lives of various politicians and freedom fighters like Gandhiji (Bhishma), Pt. Jawaharlal Nehru (Dhritrashtra), and Muhammad Ali Jinnah (Karna), to name a few, which makes you reminiscent of your class 8 history book. One such instance is, when Ganga Datta refuses to be the heir to the Maharaja, he reminds the British authorities of his stint in South Africa, where he had flouted British orders, which bear an uncanny resemblance to Gandhiji’s life in south Africa. The language is immaculate, although not insipid, and the book makes for a great read, especially if you’re fond of history and mythology.

4. The Candidate: The name Anirudh Bhattacharyya may ring a few bells when you hear it. Yes, he’s the guy who writes a column ‘American Jalebi’ for the Hindustan Times, and now he has come out with his first novel, ‘The Candidate’. ‘The Candidate’ is similar to ‘Battle for Bittora’ in the aspect that they both deal with NRIs coming back to India, and finding themselves standing for elections, because of their friends and relatives (Battle For Bittora involves a grandmother and The Candidate consists of a politician friend). However, the latter maintains a more serious approach to the elections as compared to the former. In short, Jay Bannerjee returns to India, post losing his job, and stands for the elections from West Bengal in a bid to bring about a change. The novel released in March, 2014, in perfect tandem with the much-awaited general elections. 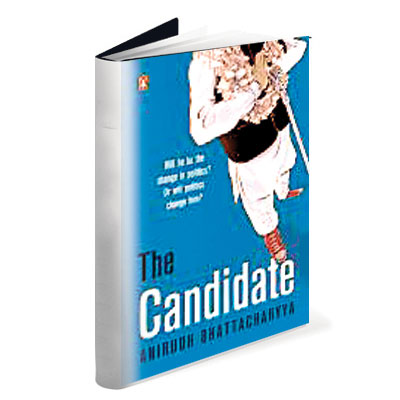 5. Revolution 2020: Although this book by Chetan Bhagat doesn’t actually deal with elections, and the main focus is on Gopal’s ambition to become something to obtain the love of his life, the book does expose the seedy backstory of a number of private institutes that gain support from corrupt state governments. It also brings to the fore, the need for more people to join politics and bring about the change they want to see in society. Towards the end of the book, we see Raghav become an MLA in order to fulfill his dream of bringing about a revolution. In spite of not strictly conforming to the requirements of a political fiction novel, this book definitely deserves a mention on the list for firing up people to bring about a change, and spread the hope to attain a utopian India somewhere in the distant future. 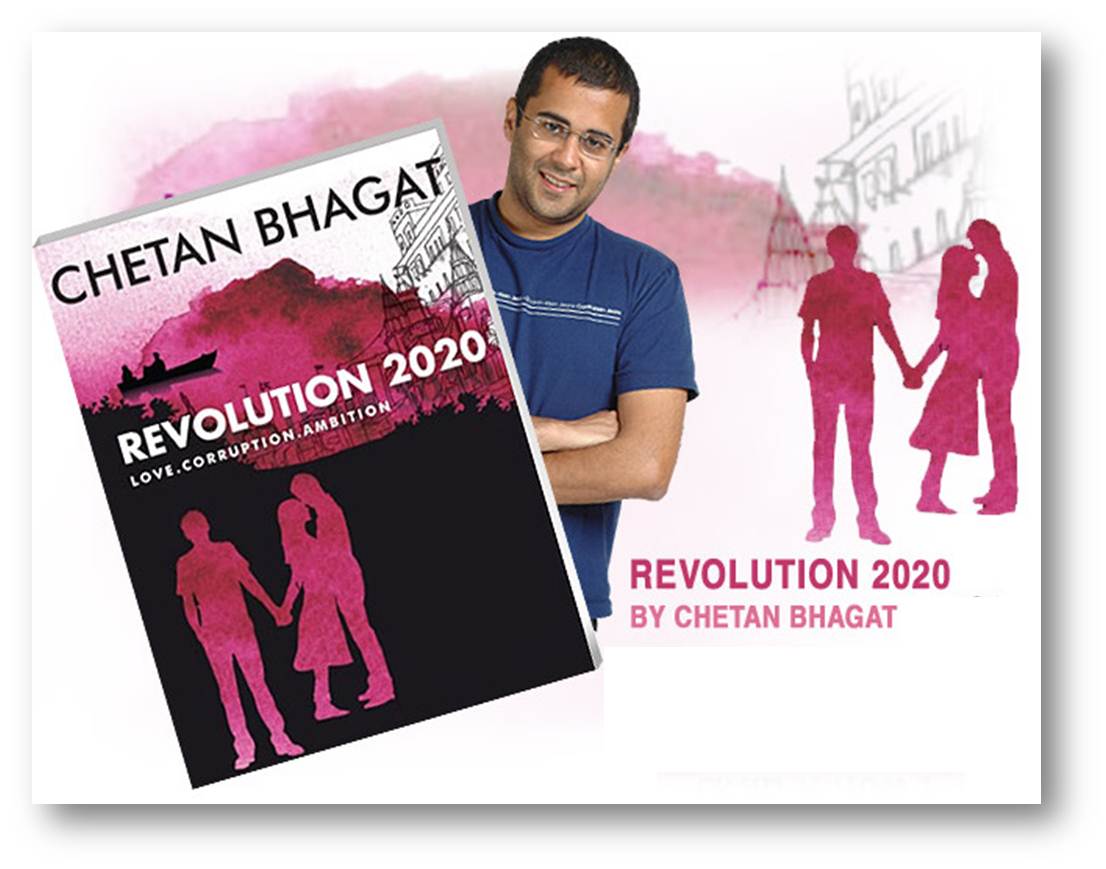 Although, there is absolutely no proof of whether the sales of these books skyrocketed during the general elections, or whether they were even considered worth reading during this period (most people would’ve preferred the newspaper which presented ground realities, over fiction), political fiction does seem to be a developing genre on the Indian literature scene, with a great number of authors expressing their political opinions in the form of entertaining books, and a greater number of readers lapping them up.