After key meetings between US Special Representative for Afghanistan Reconciliation Zalmay Khalilzad and Taliban representatives led by Mullah Abdul Ghani Baradar in Islamabad over the weekend, three of five Indian hostages were released.

Even though the identities of the released hostages were not disclosed, two Taliban officials told Radio Free Europe/Radio Liberty on Sunday that the swap did, in fact, take place. 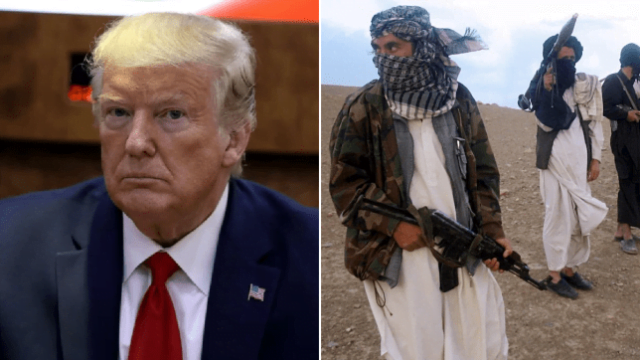 In the first week of May last year, seven Indian engineers and their Afghan driver were abducted in the Bagh-e-Shamal area of northern Baghlan Province. No group had claimed responsibility for their kidnapping.

The engineers were working on an electricity sub-station for KEC, India’s second largest manufacturer of electric power transmission towers.

One of the seven Indian hostages were released in March this year.

The three hostages were freed on Sunday after the US negotiated a prisoner swap deal with Taliban.

However, Trump Said Last Month That The Afghan Peace Talks With Taliban Were “Dead”

The US and the Taliban had agreed on draft peace plan.

The plan was suspended, however, by US President Donald Trump because of the death of an American soldier in Kabul last month in a suicide attack for which Taliban was responsible.

After Taliban claimed responsibility for the incident, Trump called off a secret meeting with the group and Afghan President Ashraf Ghani at Camp David near Washington. 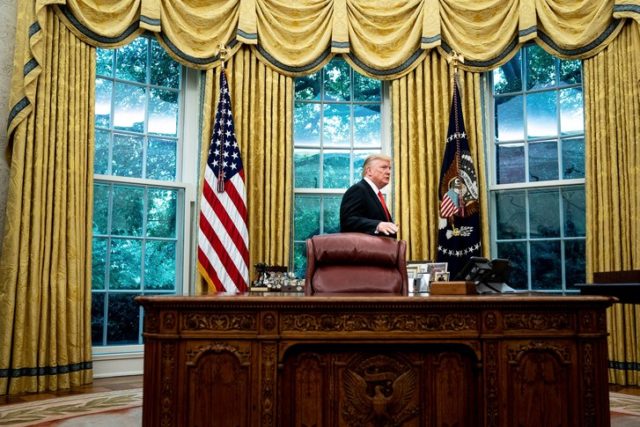 The US has been pushing for a ceasefire in the country racked by war and has been open for negotiations between the Taliban and the Kabul government as well.

The Taliban, on the other hand, has repetitively “refused to meet with officials of the Afghan government, whom they dismiss as puppets”.

The fact that the exchange took place shows that at least this negotiation was successful.

Also Read: Why The Death of Osama Bin Laden’s Son, Hamza, Is Not A Major Blow To Al-Qaeda

Is Negotiating With Terrorist Groups Going To Help Bring Peace In The War-Torn Country?

Kidnapping civilians for ransom or in exchange for prisoners has become a global business for militant groups like Al Qaeda and Taliban, financing its operations across the world.

While governments deny claims of paying ransoms, an investigation by The New York Times found that “Al Qaeda and its direct affiliates have taken in at least $125 million in revenue from kidnappings since 2008, of which $66 million was paid in 2013”.

In their nascent state, militant groups receive most of their money from deep-pocketed donors. Counter-terrorism officials, however, now believe that these groups “finance the bulk of its recruitment, training and arms purchases from ransoms paid to free civilians.” 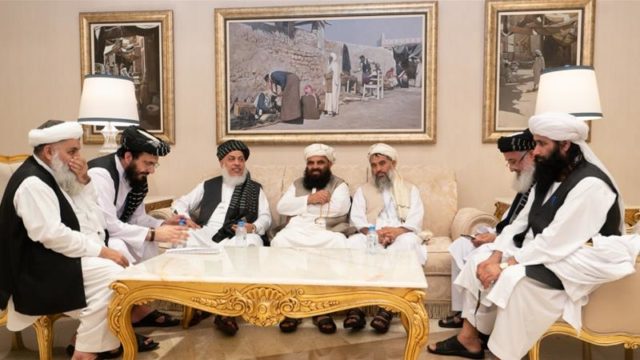 In fact, because of this, Europe at one point became an accidental underwriter of Al Qaeda and Taliban.

“Kidnapping for ransom has become today’s most significant source of terrorist financing,” said David S. Cohen, Deputy Director of the Central Intelligence Agency, in a speech.

Even when it comes to prisoner swaps, these groups might intentionally set up their members to be caught by the government, only for them to be negotiated for later once they gain the required intelligence or more ransom from hostages.