A terrifying thing I’m finding out about this generation is the lack of empathy we have towards certain people and the utter rigidity in not easily forgiving someone.

While it is surely good that we are not turning a blind eye to someone’s faults, there also needs to remain some room to grow if the person wants to change for the better.

However, increasingly I am seeing a certain reluctance in actually believing that a person has changed and bringing up past mistakes of that person in order to justify why they are problematic people who should never be trusted.

Social media, according to me, plays a big role in this where while it allows people to show various sides of themselves, it also has a deep memory that refuses to allow people to forget their past mistakes and/or decisions.

Like an annoying alarm, it lets people to keep track of what you wrote, when you wrote what and no matter whether you change accounts or not, people will still find out what you posted on an older account as proof of you being a ‘shady’ person.

Being a fan of quickly rising to popularity band BTS/Bangtan Sonyeondan/Beyond The Scene, I saw this mindset first hand with many people still bringing up certain lyrics of theirs that could be taken in a misogynistic or sexist way.

Supposedly this all started around 2014-15 when their song ‘War of Hormones’ came out and it was said that some lyrics of it could sound sexist or objectifying women. 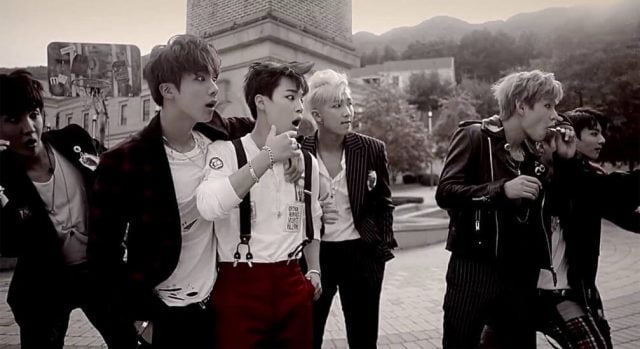 Translated lyrics like Girls are like an equation, us guys just do them (yup), Imma give it to you girl right now and a woman is the best present could be seen as talking about women in a pretty crass and childish manner reducing them to objects like in most hip-hop and pop songs.

Their other songs were also called out afterward like Converse High and Boy in Luv for showing a less than progressive way of talking to females.

My issue here is how even after the personal acknowledgment of the company and the artists that perhaps they made a mistake and agreed that some of their lyrics could be taken in the wrong way, people most of all on social media are still not willing to let it go.

In 2016 though, Big Hit the company under which BTS is, finally responded to the outcry and insistence for acknowledgment on the matter by stating on their official fan café that,

“We recognized the controversy about misogynistic lyrics in BTS’s songs at the end of 2015. After reviewing the lyrics, we found that some of them could be perceived as misogynistic, regardless of the intentions of the creator, and could make some people uncomfortable.

“We also confirmed that some tweets posted by BTS prior to their debut could be offensive to women.

“The agency as well as all of BTS feel very apologetic towards all the fans who have may have felt uncomfortable from any lyrics or social network posts, and we will take the criticisms and the points in question into consideration for future works.

“Through self review and discussion, we’ve learned that we can’t be free of societal prejudices and mistakes, as they are a part of each individual’s growth and experiences, things that are seen and learned in society.

“We’ve also learned that defining a woman’s position or value in society from a man’s point of view could be wrong.

“We feel heavily responsible for not being more careful with the production of BTS contents, and causing everyone so much worry. Please continue to watch BTS grow, and if you would continue to point out our shortcomings, we will continue to work hard, always listening to the words of our fans and society.”

Even the leader of the group RM or Kim Namjoon, admitted his part in all this when in an interview, he and fellow band member Suga/Min Yoongi were asked about this incident.

While Suga said that, “I studied a lot. I think that there is a part that we have to think about and to be surely changed about the prejudice and the problem which is surely in society. I think I can judge what is right or wrong by studying too much. Whatever it is, if there is discrimination and prejudice in our songs, it is wrong. I agree to fix it and change it. We also study a lot, talk a lot and talk a lot. I think we can fix that point and change it.”

RM was quoted as saying, “The most controversial things came from what I wrote. I thought ‘I was so ignorant’. I wanted to study a lot. Since then, I have been taking examinations for professors and students at universities and colleges after I wrote lyrics. After that, I’ve learned that when you are talking about a specific sexuality, you should not put it all together and tell it to be like this.” 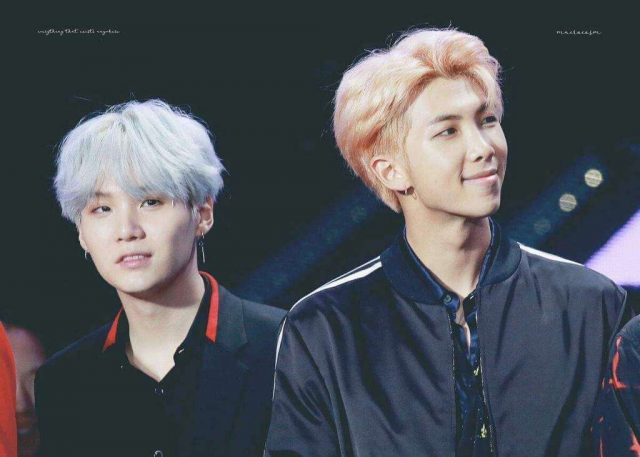 Read More: Do Groups Fighting For Men’s Rights In India Seem To Promote Toxic Masculinity Where They Can’t See Women Equal To Them?

While I do not disagree that surely the lyrics did seem sexist and a few of their earlier MVs were a bit stereotypical of hip-hop music industry, it is also necessary to understand the time, age and influence around them.

First of all, the members were quite young and new to the industry at the time when these songs were released and second of all, it seemed more like bending to what is popular at that time.

And no one can really disagree when I say that hip-hop is not exactly feminist in nature and there are several more popular and well-known singers from the US and more who have much crasser and explicit lyrics regarding women in their songs.

Thus, keeping in mind the kind of industry they are in and the trends that they observed, it was not surprising that even BTS attempted those things in a bid to seem more relatable and ‘cool’.

However, the thing to focus on is that when pointed out, they realized their mistake, admitted it and work on trying to avoid making any more such errors.

On the other hand, social media is not ready to let this matter go as even till now, if any other artist in the K-pop community does something problematic and the BTS fans comment on it, these errors are quickly flung in their faces to signify that they have no room to talk.

Such height has this reached that recently Urban Dictionary even added the phrase ‘but Namjoon’ that describes to completely gloss over the actual matter at hand. 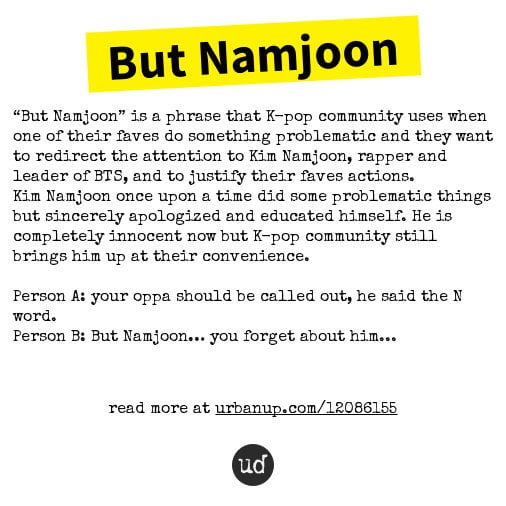 It is sad to see that this generation is not only unwilling to forgive but also holds onto grudges for a long time even after someone tries to become good and change their ways.

Because it should also be taken into notice that BTS and especially RM who writes a majority of the band’s songs have started to focus on gender-neutral lyrics.

Songs like 21st Century Girl, Fake Love and more show that they have taken the criticism they received for their sexist lyrics and worked around it. These songs talk about the common adolescent’s issue of existentialism and do not attach any gender notion to it.

This raises an important thought of when are we ready to forgive and forget. We must remember that people evolve and learn and we need to give them the space in order to show their improved selves.