I’ve often noticed that people tend to dismiss online communities and friendships as nothing important, opting to give emphasis to real life relations.

The online world is considered to be dark and dangerous, something that cannot be trusted and is entirely too toxic for one’s good.

Where I am not denying any of the things about the online world, at the same time, dismissing internet relations as nothing doesn’t sit right with me, since for a lot of people their internet community is their family and much more.

I myself was an extremely introverted child, who was also considered weird as per normal school child standard, and so I didn’t really have many friends. In that time, books became something I turned to for comfort and escape since social media had yet to break out at that time.

But when it did, even that, in turn, gave me a great platform to turn to to find out like-minded people who have the same habits as me, or likes and dislikes as me, or perhaps they went through some similar experiences as me.

And that was just so… comforting more than anything else.

Those people and their stories made me feel not so alone and not so alien amongst my peers, which ultimately helped me build a strong sense of self who was happy as they are without feeling the need to get societal approval. 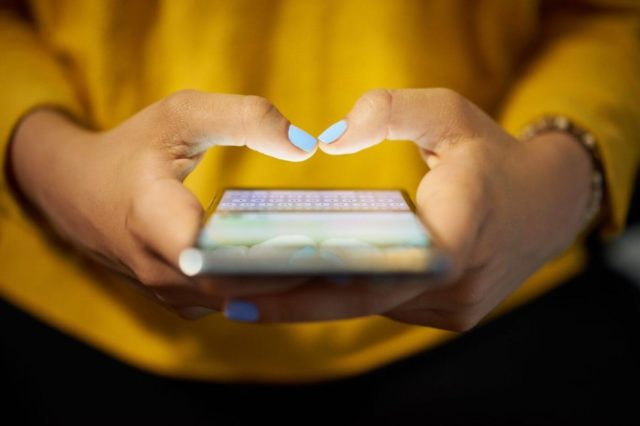 Read More: Breakfast Babble: Why Parents Need To Control Their Kids In Public Places Like Metros And Restaurants

One should always be careful of the online platform, social media with all its positives is also an extremely dangerous place where people are just waiting to bring you down or harm you in any way possible.

But at the same time, online relations are more important than you would think since they allow one a feeling of familiarity and acceptance that they might not be getting in real life.

Breakfast Babble: Why I Prefer To Party At Home Than Going To Clubs And Cafes