Recently I went to watch Spider-Man: Far From Home, and after the trauma of Avengers: Endgame, I needed something positive in my life.

The ticket was for Rs. 600 or so, which is expected considering it was IMAX 3D at a good mall in South Delhi along with it being a Sunday.

But it was when I got inside and thought to get something to eat, being the hungry person I am, that I was just flabbergasted.

A simple french fries, with nothing on them was priced at a whooping Rs. 390. This shocked me so much that I even specifically remember the exact amount.

Imagine paying almost 400 rupees for theatre quality plain french fries and that is excluding the drink.

Then you have to pay almost Rs. 750 for a popcorn and pepsi combo and I’m left scratching my head at what exactly makes them so special to be so expensive?! 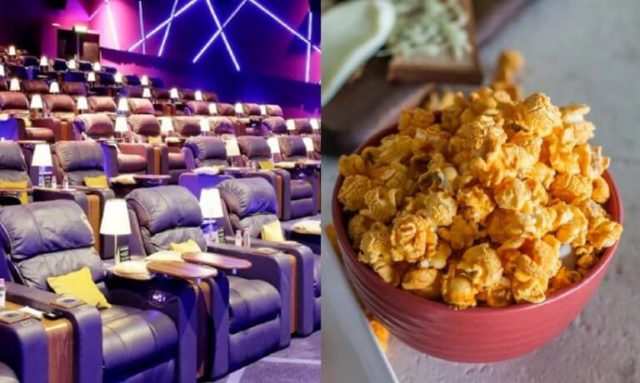 Read More: Breakfast Babble: Being A Lucknowite, I’m Tired Of Eating Joints In Delhi Fooling People In The Name Of Awadhi Cuisine

I mean, in market you can get ACT-II popcorn’s packet for a measely 40 rupees.

Are they covering those popcorn in gold for them to cost so much?!

I can understand paying more at some posh place where they are customising it or really creating something unique out of it.

But these people are literally scooping up normal salted popcorn and putting it in a cardboard carrier that tears up at the smallest of motion.

And these prices only keep increasing by the day!!!

It is getting to the point where getting anything to eat in a theatre is becoming impossible, or if you are one of the daredevil’s you can try to sneak food inside.

The thing that irritates me in all this is that the quality is barely passable and you for sure are not getting something that is worth the amount spent on it.

So this is a sincere request to all movie theatres that either bring down the prices to be slightly sensible or just stop having food kiosks at all.