Home Social Opinions ‘Be A Man’ – How We’ve Shamefully Accepted Society’s Only Solution For... No matter what the day and age, concerns about mental health must always be given focus. Yet, we find that men’s mental health issues are often brushed aside, or worse, considered a myth.

The notion ‘Be A Man,’ seems to be the only resolution that society has to offer to such problems. How did we end up in such a state?

Although men and women experience mental health issues that are similar in nature, sometimes they entail vastly differing symptoms.

For example, while depression in women may include signs of being sad and withdrawn, depressed men may show signs of anger and grouchy behaviour. This makes it all the more difficult for them to understand that they do in fact need help.

These differences in symptoms extend to other disorders such as PTSD (Post Traumatic Stress Disorder), eating disorders like Anorexia and Bulimia etc.

Let’s face it, no matter how far along we’ve come, gender stereotyping and role assigning tendencies still exist in society. This, above all is one of the main reasons why concerns regarding men’s mental health seems to have gone for a toss.

Traditionally, men have been expected to behave in what one would call the ‘most masculine’ manner possible. They are expected to be the backbones of their families, earning and caring for them, all the while exhibiting a strong, unfazed, and dominant attitude.

To be in control and resilient in the face of struggles are considered to be hallmarks for a man. This captures the whole notion of ‘being a man,’ and this is where the problem begins. 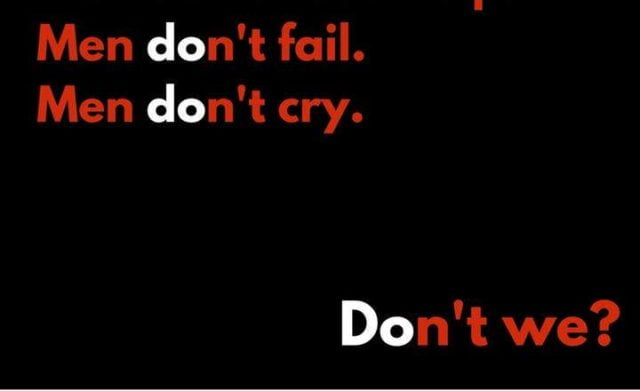 What Effect Do They Have On Men?

Research suggests that while feeling and wanting to feel strong and resilient are not negative traits by themselves, the fact that they are ideals forced upon men is worrisome.

In their pursuit to attain those ideals of manliness, more often than not their mental health gets negatively affected. What happens is that even in the face of extreme distress, men seem to mask away their issues in order to comply with these societal expectations.

How Does This Play Out In Our Country?

This is something which can be talked about endlessly. Regardless of the number of centuries we’ve crossed, our ideas about gender and the roles they portray don’t seem to have changed.

A household with a brother-sister duo is a perfect example of this differentiation. The boy, regardless of his age will be taught to grow into a protector of his family, and especially of his sister.

When a family loses one of its members, the immediate response from the general public will be to persuade the man in the family to ‘stay strong,’ and ‘become the man of the household.’

Even with peers the idea of having a heart to heart conversation seems to be a joke. You either ‘grow a pair’ or just ‘suck up to your problems’.

The most worrying of all is that seldom do we use the phrases ‘let it all out,’ or ‘cry away your tears,’ or for that matter, anything to purge their emotional strains! 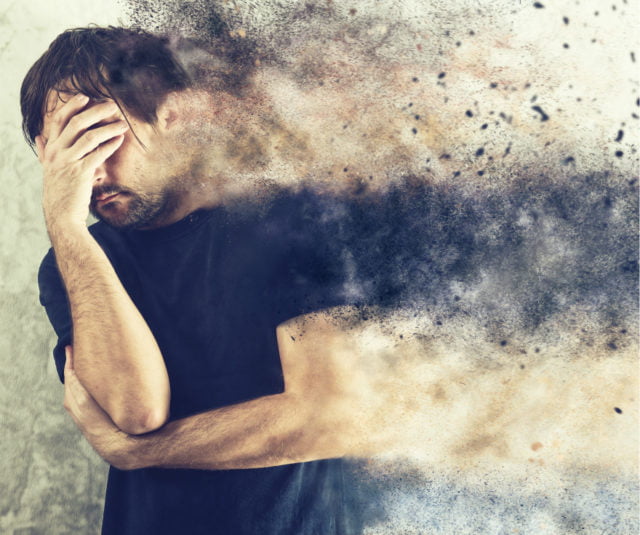 In this manner, we’ve completely naturalized the idea that men should be able to take care of themselves for that is what it means to ‘Be A Man.’ Seeking help is a sign of cowardice and opening up to others, let alone a professional, is nothing but a sign of weakness and dependence.

Take A Stand Towards & Not Away From Mental Health

There is no point in saying that we are a developed civilization if humans are still not comfortable with communicating with each other. No person should be left alone in their journey towards mental health.

Though mental health issues are reportedly witnessed more in women than in men, suicide rates of men are alarmingly more than those of women (22.4% for men and 6.1% for women). The ill effects of not having a proper channel to speak about one’s issues is starkly evident. 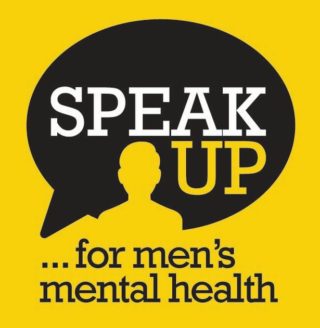 So to all the guys out there, we don’t want to be all cliché and let you know that ‘it’s OK to speak up;’ (You already know that it is). We just hope that society doesn’t suck you into its trap of expectations anymore than it already has.

(P.S: Even Arthur Fleck decided to seek help for his problems. He didn’t get a good doctor, but we do have some fine ones. So, don’t work it all up, but speak it all out.)

“Girls Mature Faster”: You Think This Phrase Is Used More Against Women Than In Their Favour?