The name of our beautiful country is India. Here, proposals like “make Aadhaar cards for cow (read GowMata)” pops up out of nowhere.

And there you are!

How can you even imagine to survive without linking your Aadhaar card with your future-death certificate? You should do it today! Otherwise, you will lose the right to die!

Okay now! Do not freak out! I was kidding. As of now, you still have the right to die without linking your Aadhaar to your future death certificate but you may lose the chance of accessing your social media soon if those accounts are not linked with your Aadhaar cards. 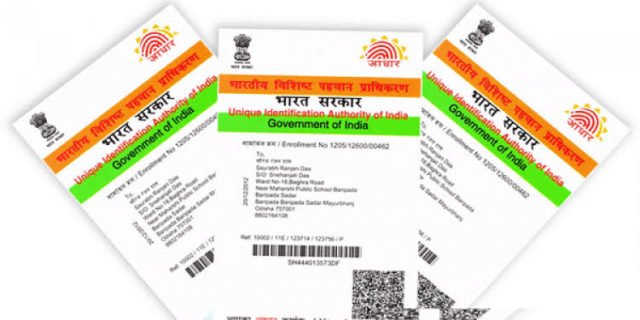 This great suggestion was made by the Tamil Nadu government recently. Attorney General KK Venugopal who is appearing for the state government said,

“The linking of social media profiles of the users with the Aadhaar was needed to check fake news, defamatory articles, pornographic materials, anti-national and terror contents in the online media.”

I mean, seriously? First bank accounts, then mobile numbers, gas cylinders, then academic and professional sphere and now social media accounts – Indians need to link this Aadhaar with every single thing they have in their lives for different weird reasons.

But luckily Facebook has opposed to the whole idea of “Linking Aadhaar with everything’’ and said that the organisation cannot share the Aadhaar number with any third party as the content on its instant messaging application WhatsApp is end-to-end encrypted and they do not have access to that content. 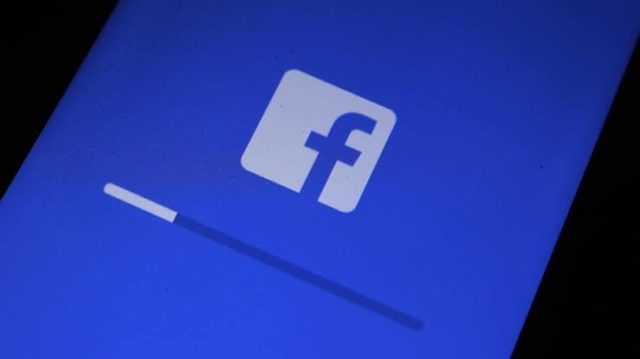 It is interesting to note that there were already four petitions submitted in this same issue. Two of them in the Madras High Court and one each in the Bombay and Madhya Pradesh High Courts.

Also Read: The Deshbhakti Curriculum – An Act Of Patriotism Or Another Stint At Gaining Votes?

Facebook has approached the Supreme Court to take this matter under their custody and this has made our Attorney General a bit perplexed about this whole issue, as “Eighteen hearings have already taken place (in the Madras High Court). The proceedings are at an advanced stage.’’

Linking Aadhaar with social media account could result in the creation of a surveillance state and deprive fundamental rights to privacy.

It is important to note that the Madras High Court, which has been hearing some of these cases, has shown reluctance regarding such linking. But steady Governmental support to Aadhaar linking means it is not going to be easy to dismiss this proposal.