As a fresh graduate, I often find myself confronted with a dilemma from time to time. Should I go for a job or opt for higher studies straight away?

At first, I was convinced that I wanted to go for an MBA. But ever since I’ve started working and addressing my likings and motivations, the idea of doing a dry MBA just for the sake of getting a higher paying job seems more and more unappealing.

If I truly want to excel in something and differentiate myself from the lot, then won’t doing a generic MBA be counterproductive?

At the end of my term, won’t I just be another machine who has been trained to meet deadlines and handle projects? What’s the use of it all if I’m not aware of my own purpose for working (apart from earning money of course)? 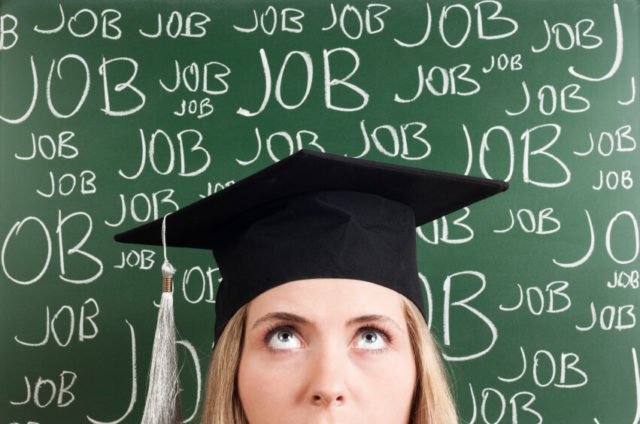 Why Do People Work?

People who say they’re really passionate about their work, aren’t so because an organisation pays them a hefty amount to work consistently. It’s also not just because they decided to pursue a career path that interested them.

It’s because whatever they achieve or want to achieve gives them a purpose. And that purpose isn’t necessarily attached to meeting a set of deadlines and having a fat wallet at the end of it. It’s important for your job description to align with your own personal needs and wants.

I want to find my own motivations, which is why I’ve decided to keep the prospect of doing an MBA in the backseat for a while, and instead go for jobs and explore what excites me and makes me want to push harder and do better.

Mark Manson says in the book ‘The Subtle Art Of Not Giving A Fuck’– look for something you’re willing to suffer for.

And this sentence always rings in my head whenever I sit down to introspect on my career plans.

It’s better to be a fresh post-grad at 25 and have a fairly clear idea of what I want to do, than be a post-grad at 23 or 24 and still not know where my interests lie.

At this stage, it seems a bit unconventional compared to what my peers seem to be doing, but at the end of the day I have to justify my choices to myself and no one else. 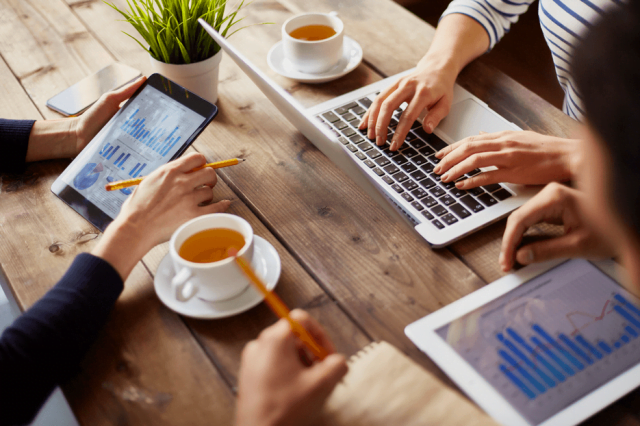 I think a lot of us become victims to the ‘rat race’ and forget to ask the important questions. Mostly because the answers can easily throw us off into a self-questioning spiral.

But I say, it’s better to beat your head over questions that make you shake in your boots now, but ultimately bring you a lot of confidence, just because you know yourself better.

I don’t know if I’ll be going for higher studies later or not. But I do know that whatever decision I end up taking will be well informed and thought out. Sometimes, that’s enough to change the course of your future and lead a better life.