Home Lifestyle Artist Gets Bangalore Municipality To Do Its Job With The Most Creative... Even before ISRO could achieve such greatness, a Bangalore based artist released a video in which he seems to be walking on the moon.

Yep, you read that right.

Artist Baadal Nanjudaswamy recently released a video online showing a man dressed up as an astronaut walking slowly and cautiously as though on the surface of the moon. 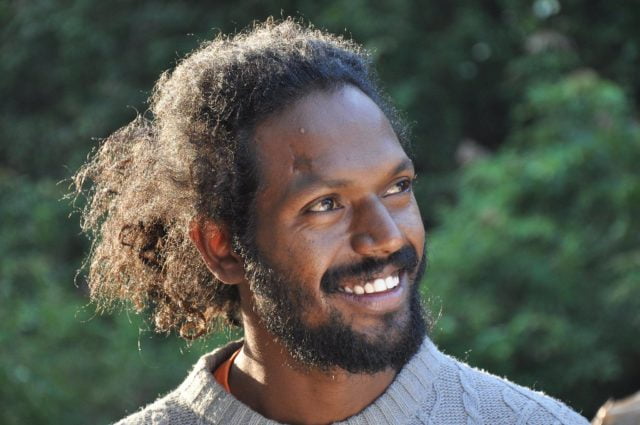 The video seems to be pretty genuine until the camera angles change and you see an auto pass by the ‘astronaut.’

The craters seen in the video turned out to be the longstanding potholes in Bangalore’s Tunganagar Main Road.

Baadal had posted the video on his Twitter and Instagram handles, tagging the Bruhat Bengaluru Mahanagara Palike (BBMP), hoping that they would finally wake up to the task of maintaining the city’s infrastructure.

But, to his great surprise the video went instantly viral on Twitter, with many praising his exceptional creativity while bombarding the BBMP with harsh criticism for their apathy.

The video went viral coincidentally on the same day as the success of the de-orbiting manoeuvre of the Chandrayaan 2 mission’s landing module was reported.

Also Read: We Condemn The Inhumane Treatment Given To Tanzanian Students In Bangalore

BBMP was quick to respond as a representative claimed that repair works were on but had to be halted due to the incessant rains (another great way to use the monsoon as an excuse from work).

But to the surprise of a lot of netizens (including mine), Baadal later on in other posts showed work under progress on the same road. He promptly thanked the online crowd, whose tremendous support played a crucial role in driving the message home. 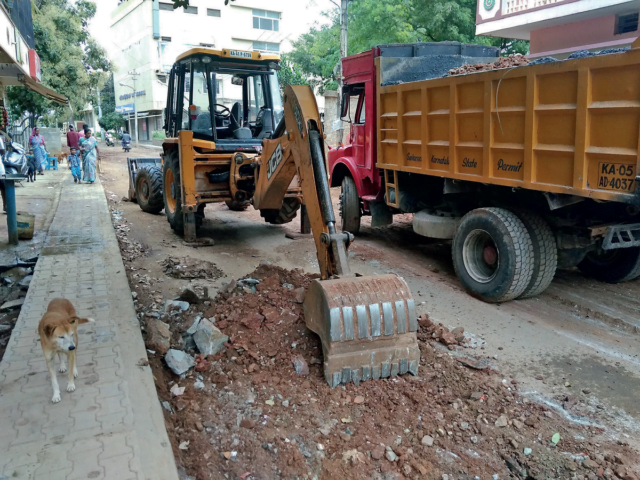 Indeed this immediate and active response from the BBMP was astonishing!

Like a lot of people, even I’d like to appreciate how effectively Baadal conveyed his message through a short video spanning just a minute!

The creative genius of the artist speaks volumes as people all across Bangalore are asking him to repeat the success with other such roads in the city.

He has even gotten requests from people of other places as well!

Famous artist Henri Matisse once said that, “Creativity takes Courage,” and enlightened artists like Baadal Nanjundaswamy keep proving that it does!