“She must’ve done it for publicity”

“Why didn’t she raise her voice then?”

“She must be asking for it”

Ugh! We’ve all heard men around us passing such comments on the #MeToo movement, haven’t we? Well, guess what?

Indian women have had enough of them.

If you cannot support their causes or stand up for what’s right, then you have a lesser chance of dating them.

That’s right. Justice is finally being served at the hands of the stronger-than-ever millennial Indian women. 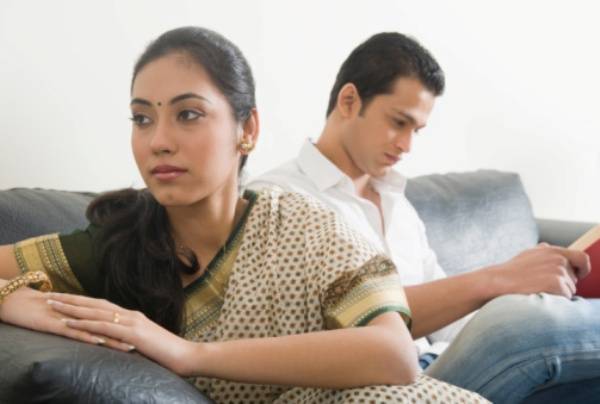 For the uninitiated, OkCupid is an American-based dating app that is hugely popular among Indian millennials. Some even prefer it over Tinder. Its matchmaking algorithm works by posing various questions to the users and pairing them according to their responses.

According to Quartz, it localized its questions for Indian users in September and since then, about 5000 users have been posed questions on #MeToo and feminism.

Ever since #MeToo 2.0 kicked off in India, social media has been flooded with countless number of women coming out with their #MeToo stories and accusing men of harassing them.

The patriarchy that prevails in the Indian society becomes all the more apparent when you look at the percentage of men who do not agree that feminism means gender equality. Yes, there are people who seem to have a different perception of feminism. 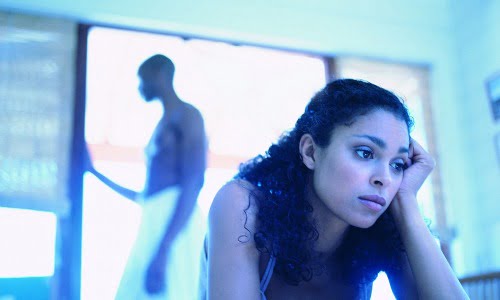 13% of men disagree that feminism means gender equality, as opposed to 4% of women.

Moving on, let’s talk about parenting and household chores. Most of us would agree that they should be split equally between men and women. However, 12% of Indian men think otherwise.

As if that wasn’t enough, a worrying 14% of men think that women shouldn’t mind marrying into families that demand dowry.

We as millennials take pride in calling ourselves ‘progressive’. However, the data revealed by the OkCupid app leaves us horribly exposed as a generation.

No matter how educated we get, if this is how the mindset of an Indian millennial is, I’m sorry to say but we’re still far off from competing with the Western countries.

Sharing responsibilities like parenting and helping out with household chores is something that should come naturally to men as and when we receive education and become progressive. The data, however, tells us a different story.

Practices like dowry are still deeply-rooted in our system and if we cannot yet move on from such backward practices, we might as well call ourselves backward.

I am glad that the Indian millennial women have made their decision, thus forcing men to change their mind. Even though the number is just 62% at the moment, it wouldn’t take long for it to rise to 100%.

We, as men, better improve our mindset or say goodbye to women from our lives forever.