Home Fashion Are The Nykaa Ads On YouTube Problematic And Sexist? Nykaa: one word that has changed the Indian beauty consumer industry and managed to bring all beauty enthusiasts onto one place together.

Having been there since 2012, the brand has managed to firmly establish itself as the go-to place to buy anything and everything makeup, skin-care and other stuff related to beauty.

Their profits are also plain for everyone to see majorly by how many YouTube ads they seem to be paying for.

I don’t even use the website and on practically every video I see on YouTube there is bound to be one Nykaa ad. And you can’t even skip them sometimes!

But my pain here is not the ad format of YouTube but these very ads by Nykaa that I’m bombarded with on a daily basis. 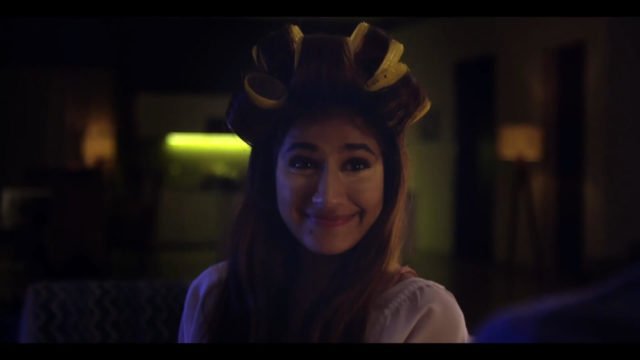 Why Do The Nykaa Ads Seem Problematic To Me?

Frankly, I didn’t really pay much attention to their ads in the beginning, choosing instead to give my eyes a bit of rest while the ad would play out (and I couldn’t skip it).

However it was after the 4th or 5th time I saw the same 3-4 ads repeatedly on the video streaming platform that I started to notice how problematic they seemed to be.

Allow me to take a few examples to explain which ones bothered me a little:

Frankly, this ad never really sat well with me from the beginning where you see a stereotypical plain Jane type of girl getting all awed by a pretty girl doing her makeup.

We’ve all seen this exact trope where the nerdy girl would get intimidated and want to change herself to fit in with the ‘cool’ people. And it is only once she gets that glamorous makeover that she realises her full potential and how amazing she can be.

However, what I found troubling about this is how it seems to tell that instead of focusing more on the interview and preparing for that, like the other candidates around her are doing, it is more important to browse through a makeup app to look pretty.

Girlfriend Putting On Makeup Is Scary?

This ad seemed more like a parody than an actual ad and I cannot believe that Nykaa is still running it on YouTube.

I mean did they really run out of creativity and had to go the same old ‘Kapil Sharma’ style of comedy with the boyfriend getting scared by weird makeup his girlfriend had put on?

Also how does this get solved by buying more makeup? The problem is her application, not the products itself.

Read More: I Developed A Toxic Obsession For Beauty Products, Thanks To YouTubers, Bloggers & Unreal Ads

To be honest, in the beginning I was actually impressed by this particular ad since I felt that it was positively promoting usage of makeup and all in the workplace.

Often I see women being afraid of putting on makeup or colour on themselves, as they believe they won’t be taken seriously if they do.

So the fact that a woman is confidently giving a presentation, clearly denoting a powerful position doing so, and is not afraid to put on something to look nice was a good message according to me.

However, it was the action of the other woman, who promptly, in the middle of the presentation opens her phone and starts to browse the Nykaa app. I mean… really? 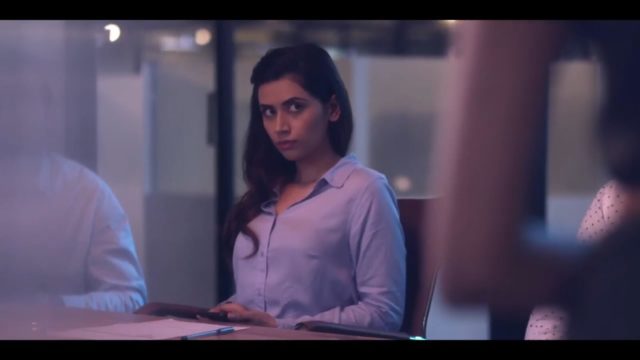 No regards for office conduct or professionalism? Also instead of learning from the woman on how to give a presentation and lead a room, the other female instead starts to find how to look like her.

It is not like Nykaa doesn’t have some good ads, there is this one where a woman in a club goes to the bathroom to touch-up but doesn’t do since her lipstick is not smudged in the least. 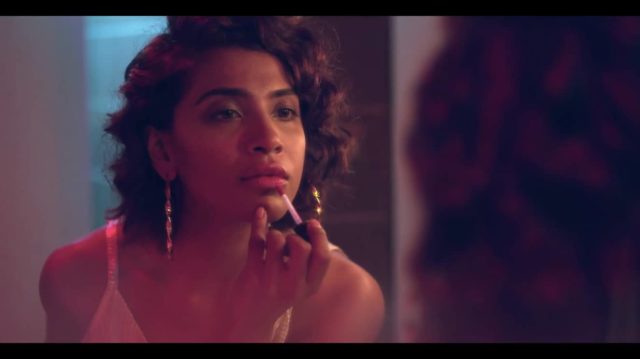 Or the one where a woman walks up to a man she likes at a party and gives him a kiss on the cheek.

Now those ads are about makeup and give a good message too. So why is Nykaa still running those problematic and bordering on being sexist ads?