Home Politics Andaman Islands Being Renamed In Honor Of Netaji Bose Is Wrong For... A 150 meter-high national flag will be hoisted by PM Modi along with Home Minister Rajnath Singh to commemorate the 75th anniversary of Subhash Chandra Bose’s declaration of the formation of Azad Hind government in 1943. 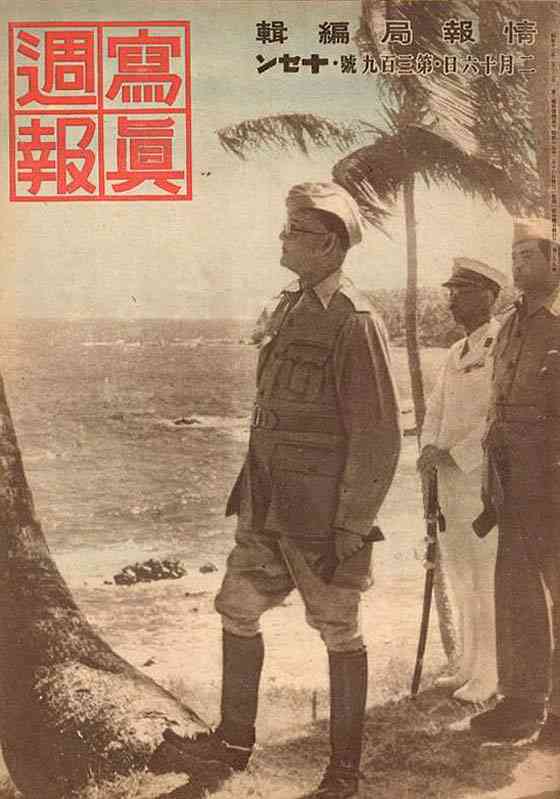 On 30 December 1943, Bose hoisted the national flag at the Gymkhana Ground in Port Blair announcing that the islands were the first Indian territory to be free from the shackles of the British empire.

Bose had suggested that the islands be named Shahid and Swaraj Dweep to mark the event at the time when the islands were captured by the Japanese during the World War 2.

The Two Kinds Of Bose Supporters

There is no denying that Bose fought for the independence of the country against all odds. The utmost respect for Netaji and the sacrifices he made for the cause of our freedom has drawn two types of supporters in the country.

One is the legion of devoted supporters associated with the state of West Bengal where Bose holds a legendary and ideological status.

You Can Also Read: In Pics: Why Subhash Chandra Bose Needs To Be Celebrated More Than We Do

The recent group of supporters belonging to the right-wing persuasion with the rise of BJP seek any chance to detest their political adversary, the Congress while they look out for any other alternative leader that didn’t agree with the early leaders of the Congress, Gandhi, and Nehru.

Realizing that the right-wing political parties had a minor role in the erstwhile freedom struggle for independence from the British rule, appropriating a natural leader such as Subhash Chandra Bose seems the direct and decisive response.

This name changing spree was spurred after West Bengal BJP vice-president Chandan Kumar Bose, related to Netaji, had written a letter to the PM urging him to rename the islands.

According to me, this is yet another stunt pulled by the right-wing conservatives who love the notion of espousing any idea that contradicts the political ideologies of Congress.

Was Bose Naive Of The Brutal Nature of Japanese Occupation?

Subhash Chandra Bose’s Indian National Army had captured the Andaman Islands in alliance with the Japanese army for a short time during World War 2.

When the Allied troops were driving back the Japanese from the northeastern borders after fighting the Battles of Kohima and Imphal, Japan still held onto Andaman islands until 1945.

The Andaman Islands were controlled by INA only nominally whereas the real power was exercised by the Japanese forces and Bose made no attempt to determine the fate of the people there.

In the duration of two months after Bose became the leader of the islands, 44 unarmed civilians were shot dead by the Japanese army on charges of spying.

Local women were forced into sexual slavery as “comfort women” who were kept imprisoned to serve the needs of the Japanese army and hundreds of natives were rounded up to provide forced labor for construction of an airstrip and other projects.

In 1945, Japan had sent 300 residents to neighboring islands to grow food and only 12 of them survived the harrowing episode. As a result of the Japanese occupation of the islands, around 2000 people died and 500 residents were tortured.

Locals have been reported to have narrated such incidents of torture meted out to them to Netaji but their plight was blatantly ignored.

Bose’s plan of liberating India with the help of the Japanese seems pretty naïve as the horror of such incidents is evidence of the failure of his leadership in his vow to secure independence for the country.

This unique angle to Bose’s story might draw flak from a majority of his supporters but the Netaji phenomenon cannot escape the critique similar to any leader of that period.