The revolutionary move has been inspired by the country of Bhutan, who were the pioneers in including a “gross national happiness” index to measure its development, as an alternative to the usually used GDP.

Let us have a look at the much appreciated new initiative by the AAP govt.- 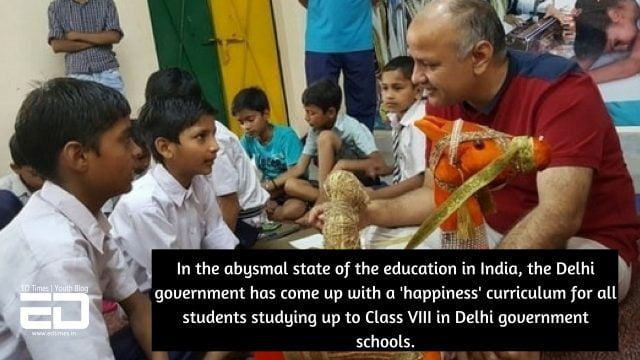 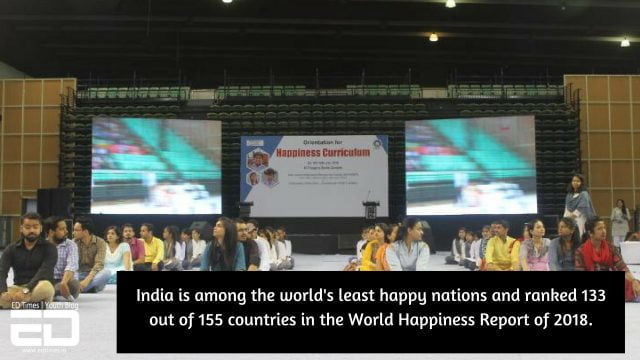 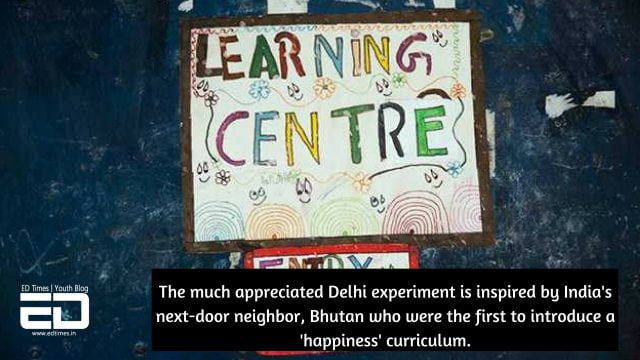 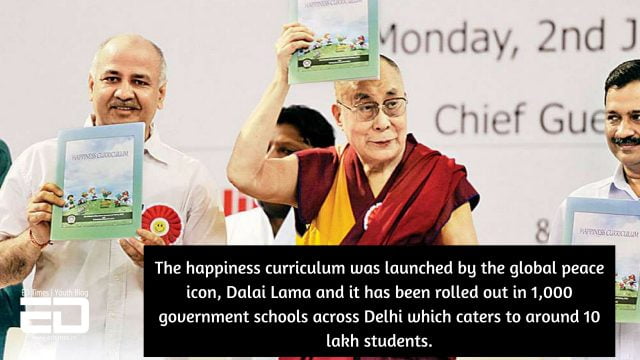 Also read: How Strong Is The Indian Passport In Reality And Not According to PM Modi? 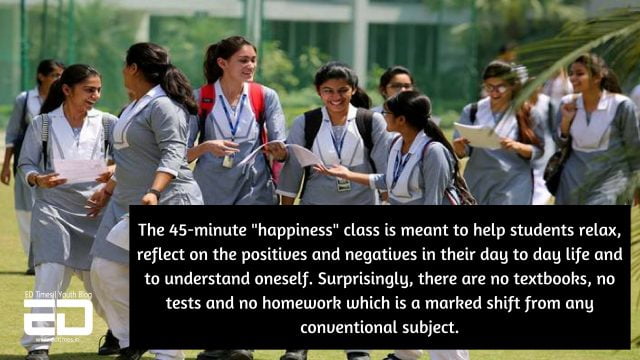 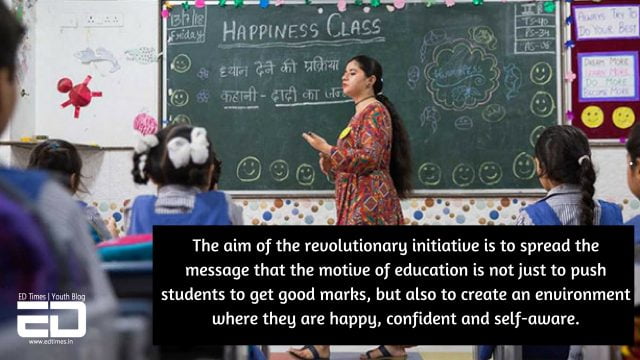 FlippED: Will Privatizing Public Sector Banks In India Help The Banking Sector Or Not?