How often do you come across a show that has actors belonging to different cultures and backgrounds and who speak with different dialects?

How often have you binge-watched a show that supports the LGBTQ movement and represents people with varied preferences?

How often have you come across a show that has a non-white cast and focuses on the lives and issues of a minority group for a change?

Perhaps, not so frequently. But fret not, here we have a list of many such interesting shows that celebrate cast diversity whilst also raising awareness against various societal taboos. 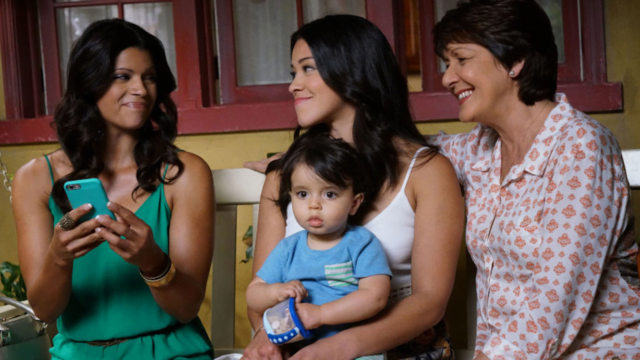 The show focuses on the lives of three American/Venezuelan women who are all at different stages in life and follow different life philosophies.

The protagonist of the show, Jane gets accidentally inseminated and thus, leads the life of a pregnant virgin who dreams of becoming a writer.

The age-old pregnant narrative had me cringing at first but as the show rolled further and discussed important issues, it had me glued to the screen.

Be it the complex mother/daughter relationship or a Latinx American female lead trying to pursue her dreams despite the umpteenth difficulties in her life, the show should definitely be on your list. 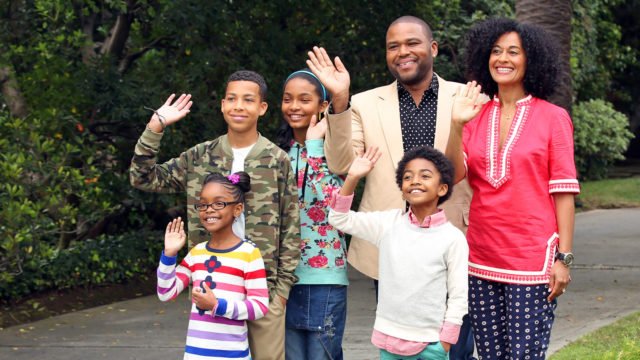 The show revolves around an upper-middle class black family who reside in a wealthy and predominantly white neighborhood.

It humorously blends the classic family sitcom theme with plots that are more relatable to the black community.

All in all, it’s a funny yet heartwarming take on the struggles of maintaining a black identity in a very white world.

Also Read: Breakfast Babble: Shame Me All You Want, But I Still Hate Netflix 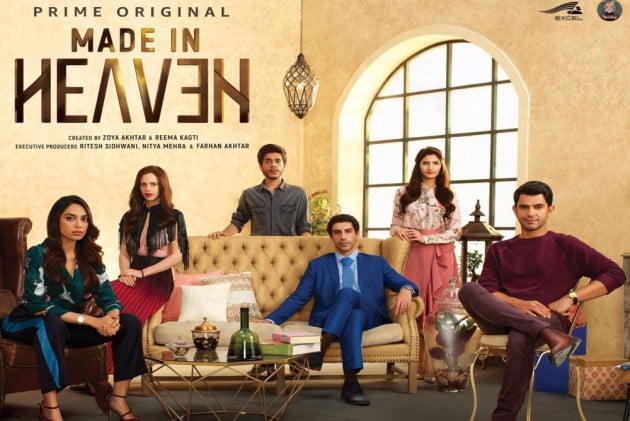 The Amazon Prime original series made by Zoya Akhtar and Reema Kagti chronicles the lives of Tara and Karan who run a wedding agency in Delhi.

Through its interesting plot and dramatic narration, the show explores a bunch of important topics – casteism, patriarchy, religious taboos, homosexuality and the clash between traditions and modern aspirations in the present day Indian society. 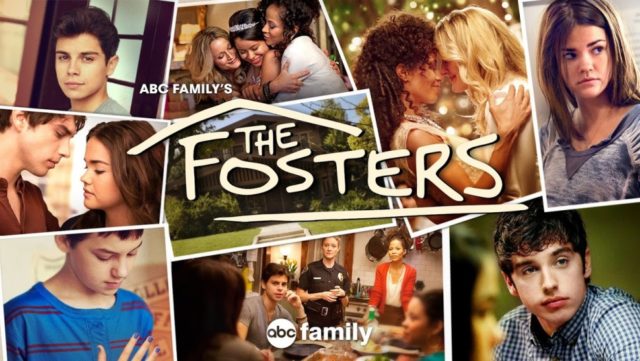 The show focuses on a multi-ethnic family of three children being raised by two moms. The two female leads deal with issues that surround them as women, a multi-racial couple and lesbians, and as working parents.

The show has beautifully captured these themes that’ll keep you absolutely hooked to the screen.

5. Orange Is The New Black 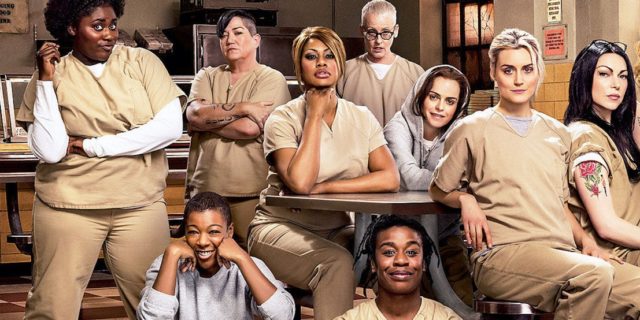 The popular Netflix series has captivated binge-watchers for all of its seven seasons. The show focuses on the life of a privileged New Yorker whose life changes drastically when she ends up in prison.

The protagonist’s interaction with other women prisoners belonging to diverse ethnic backgrounds proves to be life-altering for her. Apart from cast diversity, the show also addresses gender diversity.

Now you know what shows to binge-watch when you’re looking for something meaningful yet interesting. Let us know in the comments below if you know of more such treasures.

Stop ‘Netflix And Chill” If You Wanna Get Laid